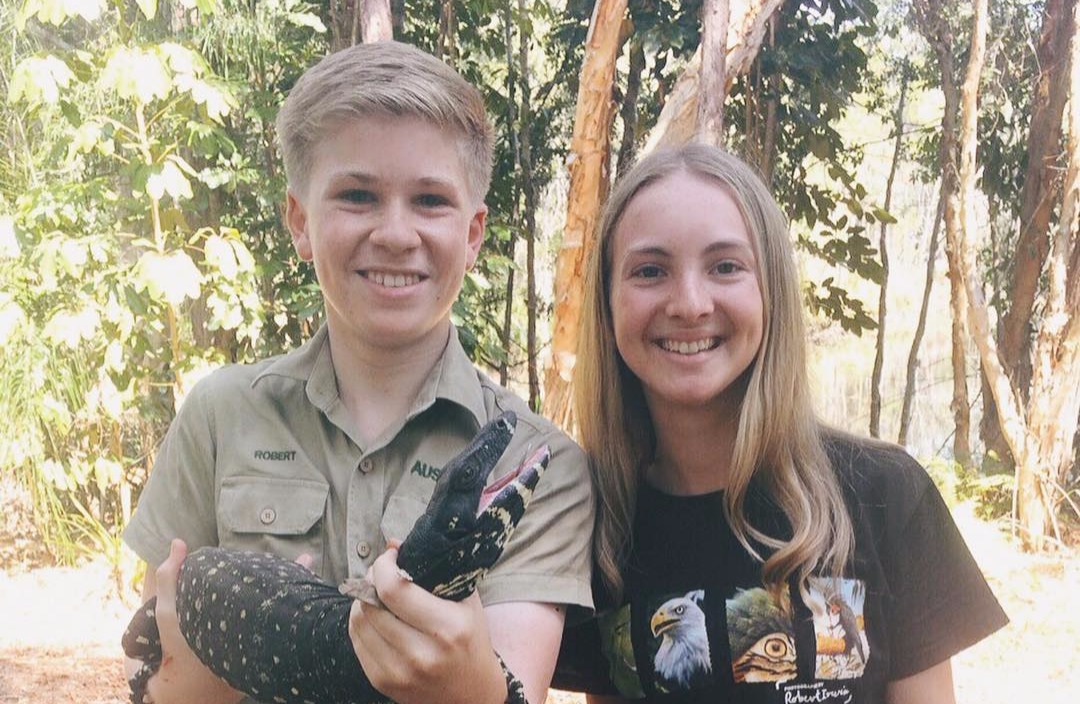 Steve Irwin’s son Robert Irwin has a new girlfriend! Tess Poyner is a wildlife enthusiast and nature photographer, who has been creating buzz for her relationship with the famed conservationist.

Poyner was born in 2002, which makes her 14 years old now. She is presently studying at Narooma High School in Narooma, New South Wales, Australia.

She has been interested in wildlife conservation and nature photography from a young age.

The pair reportedly met at the Australian Geographic Nature Photographer of the Year awards in Adelaide in August 2017, where Poyner was a shortlisted contestant.

They hit it off quickly and a month later, Robert invited Poyner to visit him for a week at the Australian Zoo.

Poyner posted photos of her adventure at the zoo on Instagram and the pair do look lovely together. The young nature lover made sure to thank her new friend for an “amazing week.” 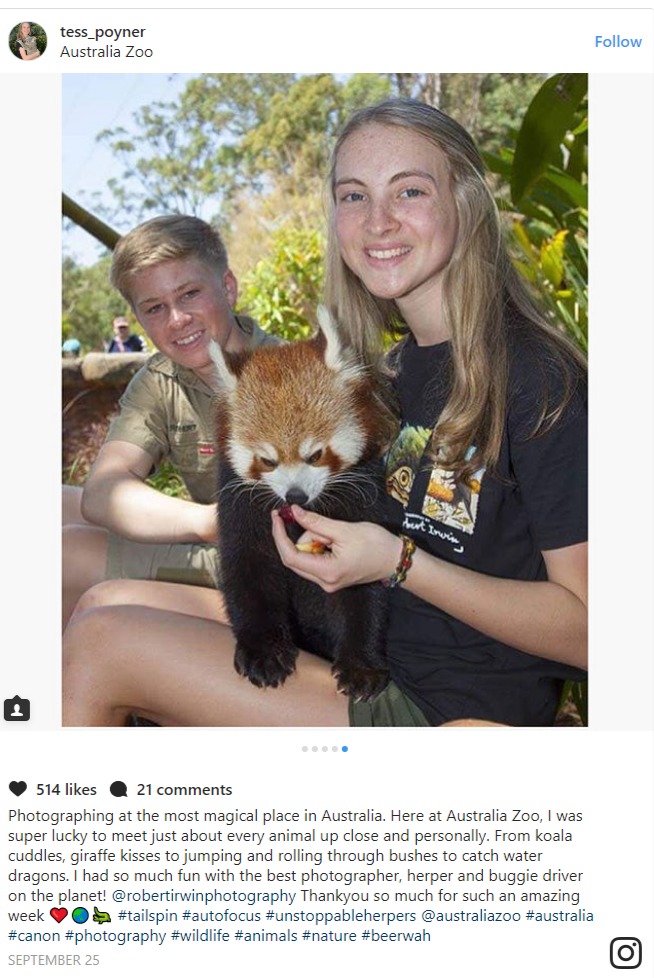 Irwin was quick to respond writing, “Thank you so much for such an awesome adventure. I had a great time!”

Irwin also posted photos with Tess to his Instagram @robertirwinphotography, which has over 327K followers.