Skip to content
Home » Entertainment » How much was Terry Glenn worth? Know his net worth from NFL career

How much was Terry Glenn worth? Know his net worth from NFL career 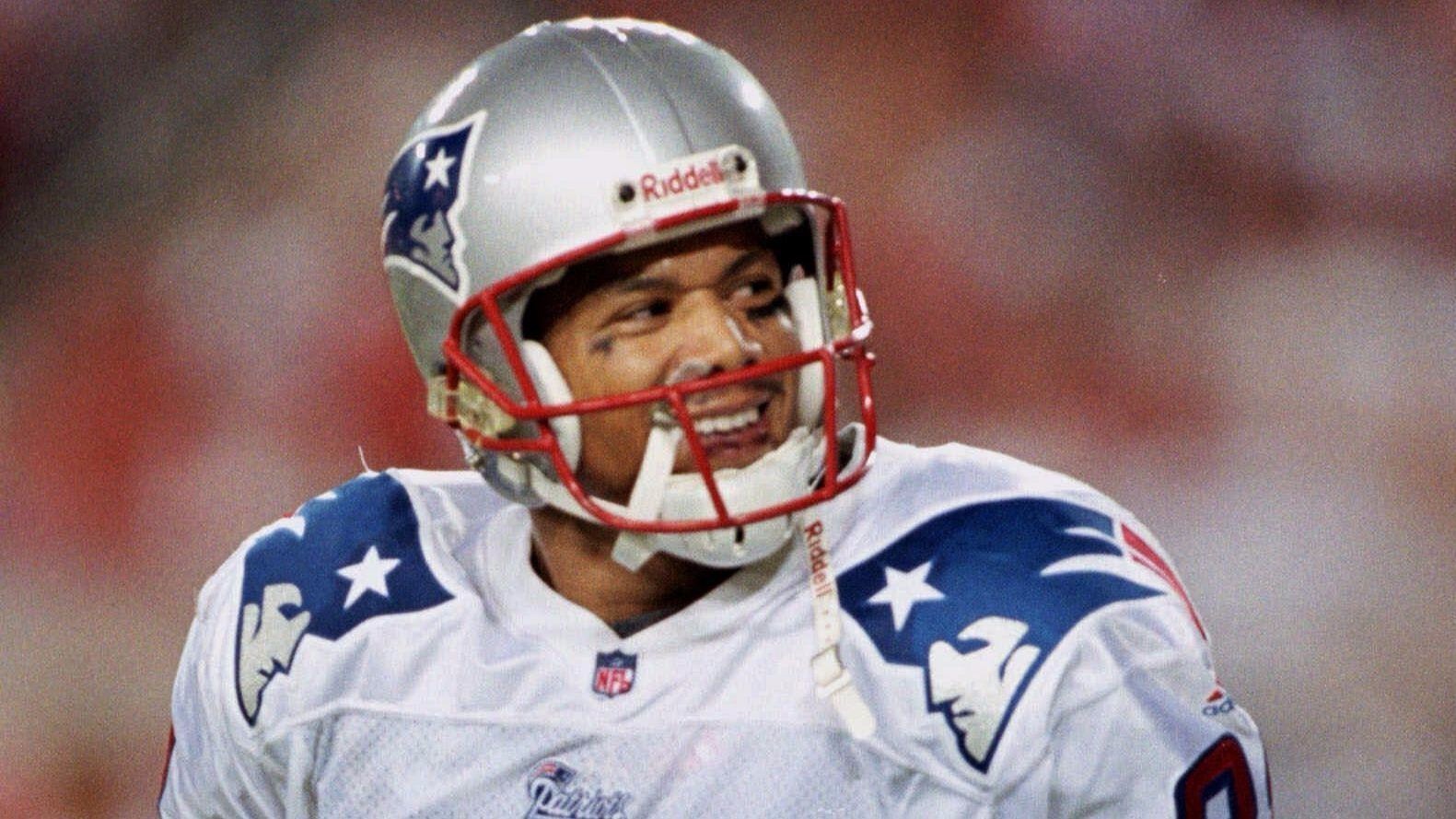 Late NFL wide receiver Terry Glenn’s net worth has been a long discussed topic in the media and among fans. Although the exact amount is not known, we can assume how much Terry Glenn was worth from his 12 seasons long stay in NFL. The 43-year-old passed away after an accident on November 20, 2017.

Glenn had been playing football professionally since 1995. He was a wide receiver for New England Patriots. He went on to play for Green Bay Packers and Dallas Cowboys over a 12-year career in the NFL. By the time his career ended in 2008, he had 8,823 yards and 44 touchdowns.

He was drafted by the New England Patriots in a $12 million worth contract in 1996. Four years later, he extended his contract for $50 million. 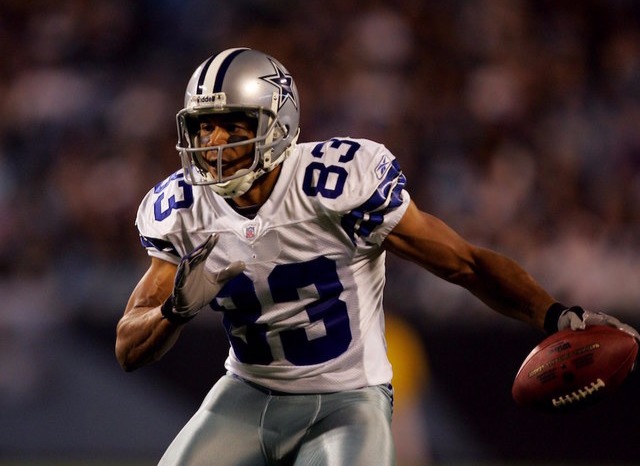 In 2006, he signed a $20.0 million contract with the Dallas Cowboys for five years. However, he never got the full payout as he retired in 2008 because of injuries. His exact net worth is yet to be revealed.

One of the most decorated receivers in Ohio’s history, he was awarded the Fred Biletnikoff Award in 1995. He is survived by his fiancee, Verina LeGrand, and six children. LeGrand gave birth to his son, Greyson, in May 2017.

Everything to know about Terry Glenn’s fiancee, Verina LeGrand