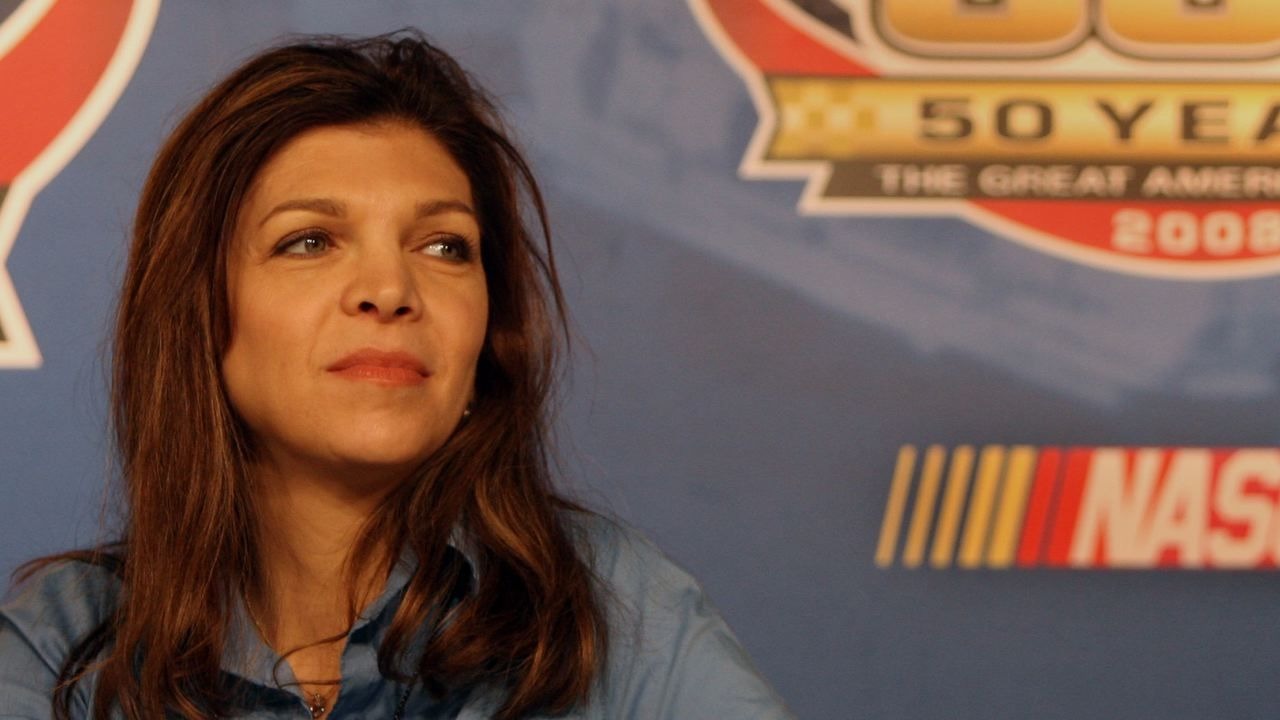 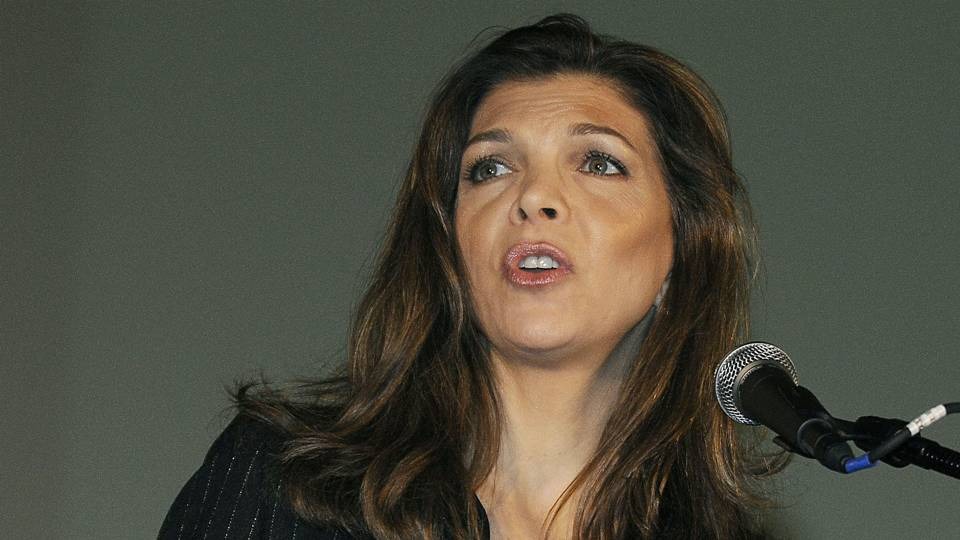 Teresa Earnhardt was born on October 29, 1958, in Hickory, North Carolina. Her birth name is Teresa Houston. She is Hal Houston’s daughter and her uncle is Tommy Houston, who is a legendary Busch Series driver. Teresa graduated from Bunker Hill High School and has a degree in commercial art and interior design. 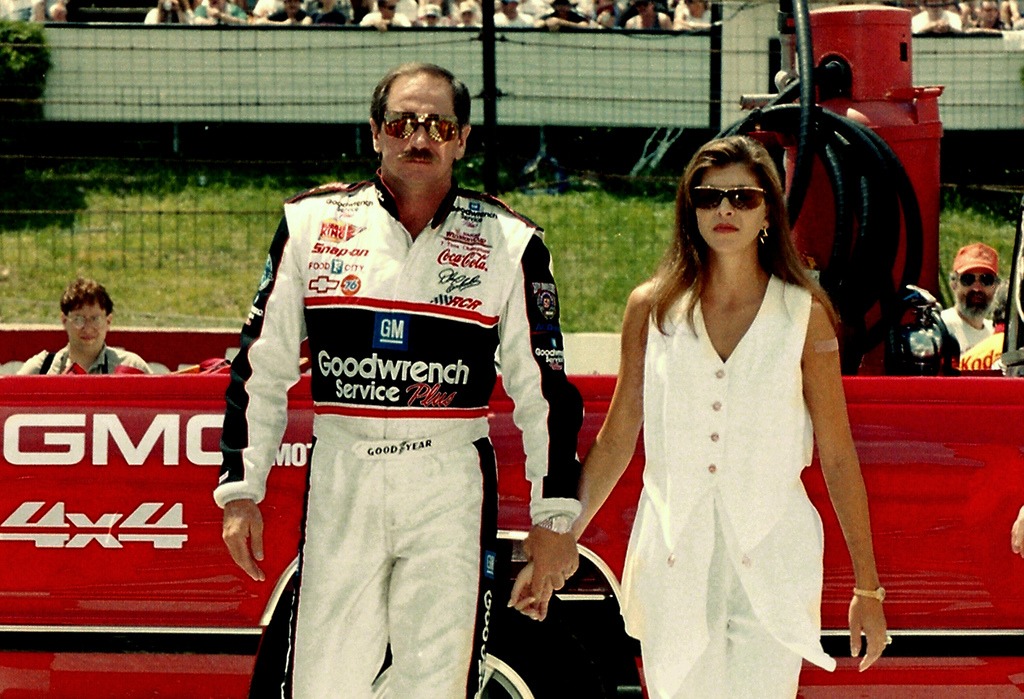 Dale Earnhardt died on February 18, 2001, while racing for Daytona 500. He was taken to Halifax Medical Center after the accident and he died there. It has been 16 years since he died.

Teresa Earnhardt‘s net worth and feud with Dale Earnhardt Jr.

Dale Jr. later signed a contract with Hendrick Motorsports. He did not even get the right to own his name but after negotiating for three years, he finally won the rights. 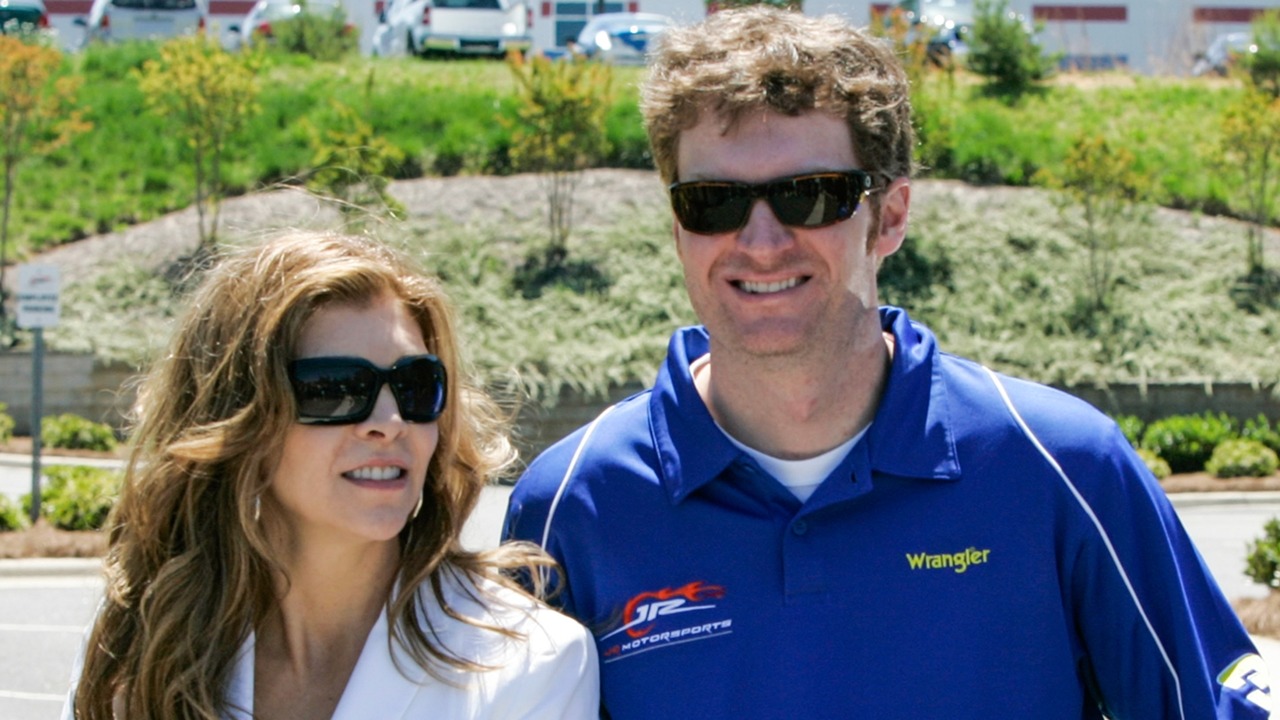 Being a businesswoman, Teresa has a net worth of $50 million. She has abstained herself from the racing scene after her husband’s death.

She removed Earnhardt name from a partnership with Chip Ganassi Racing in 2014. Teresa was last seen in Dale’s 2010 hall of fame induction. Teresa gave a three minutes speech reminiscing the memories of her husband during the ceremony. The speech was closed after the four children presented their speech with a quote from Dale.