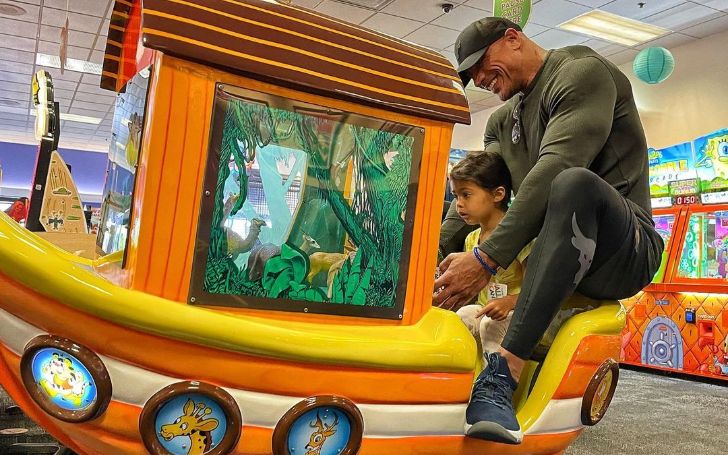 Celebrities can gain a lot more from their work. Furthermore, they receive benefits from their jobs, freebies, and a huge paycheck. Some actors/actresses earn millions from a cameo in a movie. But, some celebs earn even higher. As such, we gathered the ten highest-paid celebrities in the world.

Coming from all sides, we will be counting down these ten celebrities. Likewise, some of the names are no-brainers. But do keep reading till the end; some may surprise you. And so, we begin our list with:

10. Dwayne ‘The Rock’ Johnson is listed as one the Highest Paid Actor

The former WWE Superstar Dwayne Johnson is a very talented actor. However, his dedication to his craft earned him a huge net worth. Furthermore, the multi-talented actor makes millions from his roles in the films he appeared. As such, Johnson reported received a paycheck of $20 million for Black Adam.

Counted as one of the highest paid actors in Hollywood, The Rock holds an impressive amount of net worth. Furthermore, he started his brand of tequila back in the late 2010s. As such, the Teremana Tequila Blanco made him one the richest man on the planet. Similarly, Dwayne holds an approximated net worth of $400 million.