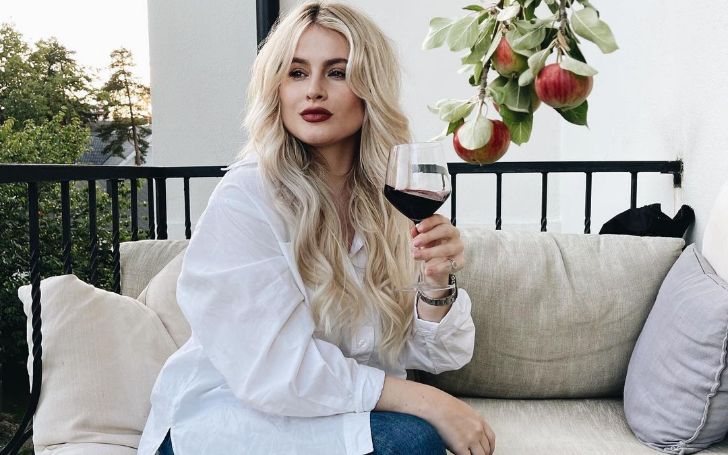 Aside from the wealth, these ten wealthy young adults also enjoy a massive online following. And so, you could say that they became a celebrity of sorts. And here today, we bring you with ten of these young billionaires:

Kevin David Lehmann became the youngest billionaire recently after inheriting the stakes of a multi-billion chemist chain. Moreover, he received the inheritance from his father, Guenther Lehmann. What’s more, he currently holds a net worth of $3.3 billion.

David was born in the early half of 2002. Likewise, the young billionaire is currently 19 years old. As such, he managed to become the youngest billionaire in the world as of 2021. Despite his fame, Kevin likes to lead a life away from the spotlight. And so, Lehmann isn’t on Instagram or any other social media sites.