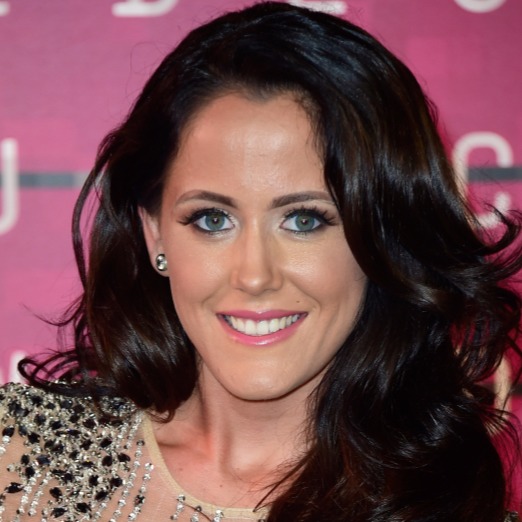 Jenelle Evans unveiled the baby bump on 2016, MTV VMAs red carpet. The baby’s daddy is her boyfriend, David Eason. Formerly married to Courtland Rogers, she and her first husband lasted for only one month.

Since she has been in a relationship with David for quite a long time, everyone is asking whether she is going to marry him or not.

Evans has been romantically involved with her current boyfriend since 2015. Her relationship with him has evolved since she is pregnant with his child.

Her big baby bump was unveiled exclusively at the red carpet event of the Video Music Awards in 2016. At the event, she caught the attention of all photographers and viewers with her growing baby bump.

Have a look at the video where she is talking about her third baby.

Jenelle appeared at the event with her boyfriend and she was looking stunning showing off her curvaceous figure in a blush-colored gown. Later, the red carpet event was fired up when David joined to pose with her. The couple showed affection towards each other by kissing for the cameras.

“I’m wearing the smile you gave me.”

Almost a year back, in September 2015, she had suffered a miscarriage. The news was revealed by Evans herself while talking to UsWeekly.

Everything seems to be fine this time as she has announced that she is going to deliver her third child onJanuary 28, 2017.

Evans has already gone through a marriage experience. She was married to Courtland Rogers. However, she just had one month of conjugal relation with him.

She wedded him on 4th December 2012 and divorced on 10th June 2014. What made them part their ways is still a mystery. No further details are available about their separation.

Evans previously dated Andrew Lewis for three years, from 2006 to 2009. While she was in a relationship with Andrew, she delivered a little boy named Jace Vahn Evans on 2nd August 2009.

She also shared a serious relationship with the handsome model, Nathan Griffith. She was engaged to him for six months. During the two years they were together, she became pregnant with his child and delivered her second son named Kaiser Orion Griffith on 29th June 2014.

All three of my babies in one picture.

Evans keeps on sharing her nearly 2-year-old kid’s picture through Instagram. Check out the picture of her little boy.

Jenelle parted ways with Nathan last year, in 2015. The ex-couple went through massive fights online. Nathan even got arrested on the charge of domestic violence.

Presently, she is happy with her new relationship. Her recent appearance at VMAs the red carpet event made it official that she is pregnant again.

Let’s hope this time her love life will not fall apart and also newly born baby will have the love of both mother and father. Jenelle Evans’s first married life with ex-husband Courtland Rogers was cut short by divorce, we hope she has a better luckthis time.