Skip to content
Home » News » Where is the Golden Voice person now? Find out Ted Williams’ net worth in 2017

Where is the Golden Voice person now? Find out Ted Williams’ net worth in 2017 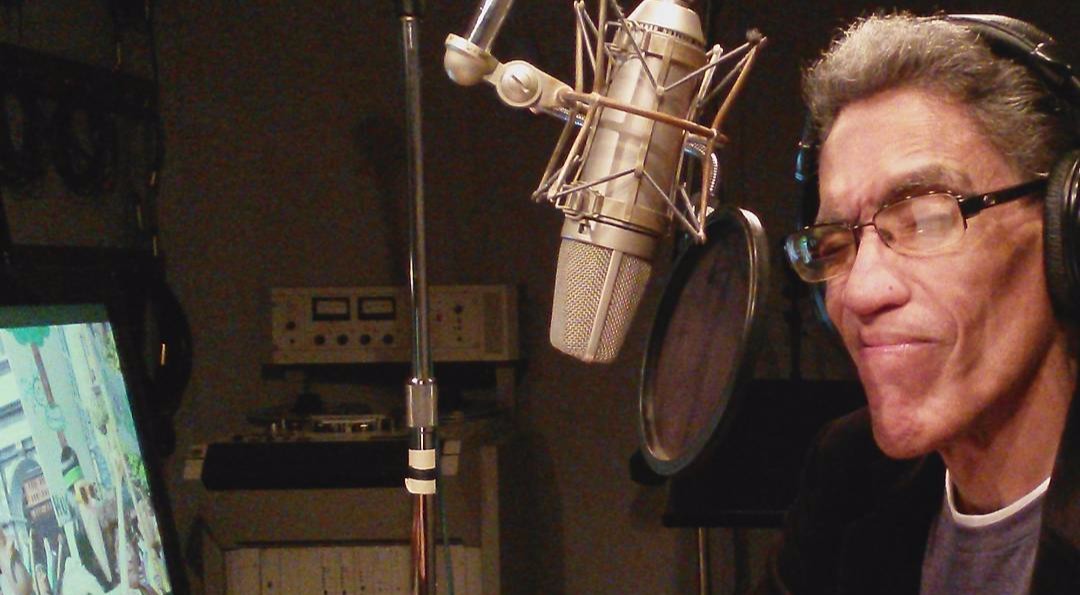 Where is Ted Williams now? Best known for his Golden Voice, Williams has returned to his normal life after a brief viral success.

What happened to Ted Williams?

“I was focusing on my own personal relationship with God (when I was homeless), I didn’t think anything of getting a blessing of this magnitude”, says Ted Williams. Ted Williams initially belonged to a well-reputed family. He has served the US army for three years.

Mick Dodge’s life in the wilderness for real?

Ted got addicted to drugs when he first tried it as a congratulation gift from his friend on the occasion of his son’s birth. He says he went searching for the crack once he experienced the feeling. One thing led to another, the drug addiction caused him to be homeless, broke and he even ended up behind bars.

There were times when Ted didn’t get to see even a buck for days. He stood in the streets holding a pan and entertaining people with his voice, hoping for some money in return. His children would roll eyes on him if they ever crossed paths.

There was a time when his whole family was embarrassed by him. People used to humiliate him by passing comments and some would even throw half filled Pepsi cans on him. At time like these, Ted believed on God and moved on. Ted believes this is his second life, gifted by God.

It was a normal day, Ted was doing what he normally did for his living until a Colombian Dispatch reporter took time to read on his flyer and post his video on YouTube. That one video changed Ted Williams’ life, brandishing him the Golden Voice owner.

Ted was unaware of his widespread popularity, once his video went viral, he was surrounded by reporters. He got flooded with employment opportunities. His first work after the settling of his sudden fame was with Kraft Macaroni & Cheese, as a voice artist.

Williams earned multimillion from his book A Golden Voice: How Faith, Hard Work, and Humility Brought Me from the Streets to Salvation. He currently works for a radio station in Ohio, Marion. He is a motivational speaker, aspires to inspire people, mostly children from his speeches.

After getting fame, Ted was again addicted to alcohol. He had to spend ninety days in a rehabilitation center. He had nine children and a lot of exes to look after. All that he had earned was no more to his access after he returned. He has been appointed to a full-time job from the same Columbian Dispatch that had helped him to become famous in 2016.

Ted, however, has been saying he has nothing that he owns. He doesn’t own a house, he lives in an apartment, but has no furniture to decorate the apartment. He doesn’t hold a driving license, his agent helps him on commuting from work to home. He could have been a millionaire by now but his mismanagement of incomes has led him to lead a normal life as of now.

At times it is not only the money that counts. Ted got his fame, he rose from the slums and most importantly now has turned into a sober person. We hope Ted can continue his career as a voice artist.