Tasya van Ree is a Japanese-American artist known for her relationship with Amber Heard. She dated the actress in 2008. Who is her girlfriend in 2017? Read on to find out!

Ree is best known as a photographer. She has been famous for her black and white photographs. She explains her style “contains a certain presence; it takes the subject matter and ignites a certain lyrical quality within it that one cannot express in words. It dives deep into one’s subconscious and swims around in the thoughts they never knew they had.” 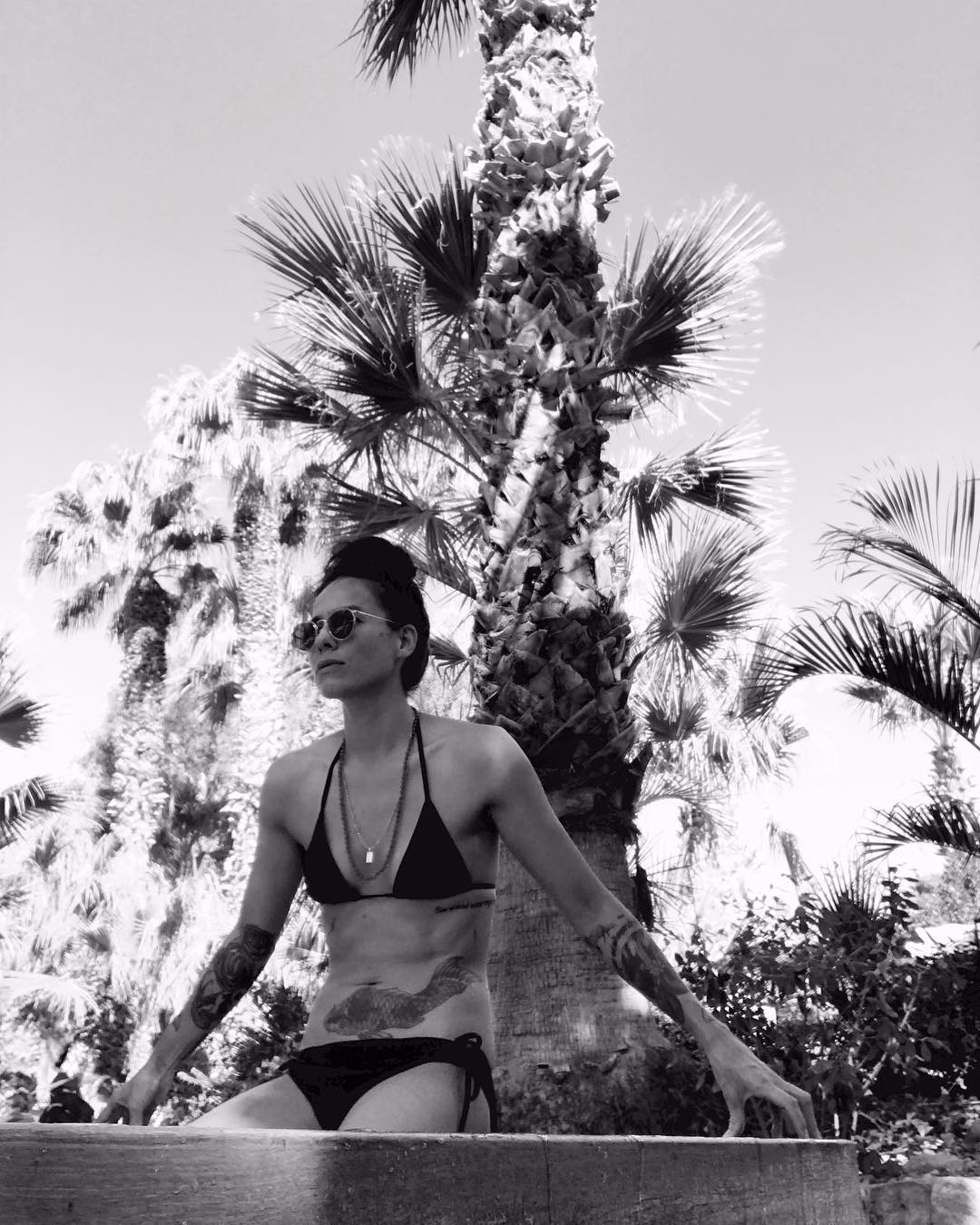 She adds “I love a beautiful black and white photograph because to me, it contains every second of time, wrapped up in one single shot. It evokes in me pleasure, melancholic sensuality, romance and every other human emotion one can think of…… There’s nothing else quite like it.”

Tasya’s shoots that were widely appreciated were with Michelle Rodriguez and Katherine Moenning. Her works can be seen in different cities and magazines. Ree herself exhibits her work and she collaborates with different known artists like Jessica Lange, David Lynch, Gus Van Sant and Amy Arbus for her work exhibition.

Alongside photography, Ree enjoys creating short films, pencil drawings, and paintings. She is a co-founder of Women with Super Powers. The organization celebrates the womanly of an artist and activist. It has grown big enough to include international influential and inspiring women as its members.

Out of Tasya van Ree’s personal life link ups, her relationship with actress Amber Heard had collected much hype. They started dating in 2008. Tasya referred Amber as her muse just as  “Gala is to Salvador Dali, Kiki de Montparnasse is to Man Ray, Beatrice is to Dante Alighieri.” 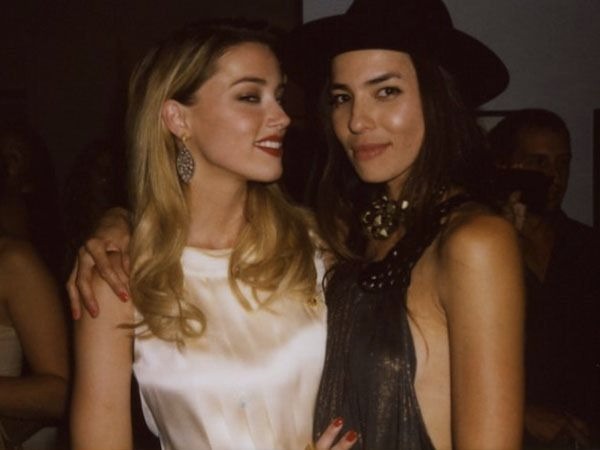 Amber Heard holds a record for bad relationships one of which also includes her relationship with the billionaire boyfriend Elon Musk. Why did he dump her?

When asked about their relationship, Amber stated, “She’s so beautiful. I mean, you’d have to be crazy not to want to go out with her!” But unfortunately, they decided to part their ways in 2012, after four years of dating. Amber was linked with Johnny Deep the same year and even got married to him but her marriage with Deep also couldn’t work.

But Tasya since her breakup with Amber has kept silence on her love life. Even though her Instagram account is mostly dedicated to her photography, we’ve found out that she has been in a relationship with Caroline Vreeland since 2016. She has been focusing more on her career enhancement and is keeping her love life away from the limelight this time.