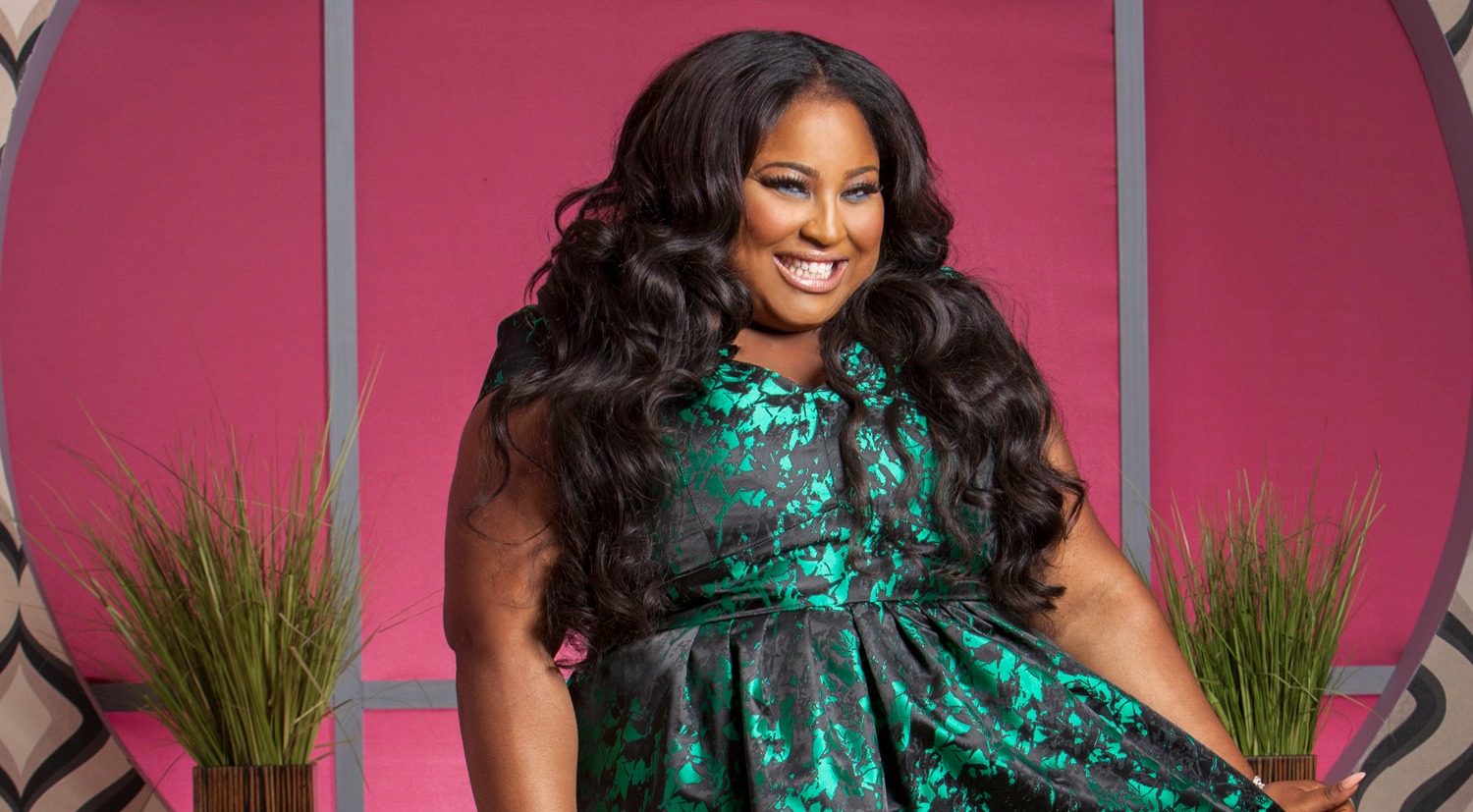 Tanisha Thomas and her husband’s married life seemed doomed from the beginning. Their marriage was officially annulled by divorce in 2014. Her weight loss also made headlines.

The reality star’s weight loss in 2015 was magical. The rapid drop in her weight created quite a sensation among gossip mongers.

Reportedly, Tanisha and Clive Muir’s romance began sometime during 2005. Upon their first meeting, both were smitten by each other.

Tanisha thought she was closer to her childhood fantasy of having a perfect marriage when Muir expressed his feelings for her on Christmas that same year.

Shortly after sharing rings, the couple finally tied the knot in 2011. Her wedding was televised on the reality show, Tanisha Gets Married, on Oxygen.

According to some sources, it was a quite hard for her to take shy Clive in front of the camera. However, she finally encouraged him to broadcast their wedding on television. The reality star said, “It took some convincing to get him to finally agree to do the show, he ended up being natural and liking it.”

What she wished since the tender age of five came true at 26. But it turned to be just a castle of sand as things went quite contrast to their plans.

Unfortunately, their years of relationship broke into pieces after only a few weeks of the wedding. They haven’t reunited since.

Years of Love Shattered So Easily

So sad! Tanisha and her longtime boyfriend-turned-husband parted their ways after nearly a month of exchanging their vows. They were separated for a long time before finally divorcing. According to her, it was because of The Bad Girls, who almost turned her marriage into a funeral.

Their marital relationship was already off the tracks while they were on the set of Tanisha Gets Married.Considering the fact that ups and downs are normal in a relationship and hoping to repair the rupture in their bond, the pair joined the reality show, Marriage Boot Camp: Reality Stars.

However, the couple’s unsettled issues remained unresolved, and they finally decided to call it off. The divorce was finalized in 2014.

Allegedly, Clive, who was an ordinary man landing a job of a stock person in the grocery store, couldn’t get used to his wife’s open lifestyle and that’s what caused the separation.

After a painful farewell to her love, Tanisha grabbed media attention once again the following year for her dramatic weight loss.

Determined to get in a healthy and fit shape, after being offered a hosting job for a new talk show called Crazy Talk, she managed to gain a leaner shape within a very short time.

Searching for much-needed motivation, she finally consulted her doctor about the quick weight loss measures. Doctors suggested her a protein-rich liquid diet for 3 whole months.

But she started losing weight all of a sudden. It was almost a miracle! The diet helped her within a week and she experienced a heavy drop in her weight i.e. 12 kgs.

The reality star has bravely overcome the heart-wrecking divorce with her longtime-boyfriend-turned- short-time husband. Her dream of getting happily married went out the window but she’s been focusing on herself. Tanisha Thomas’s dramatic weight loss in 2015 was really miraculous.