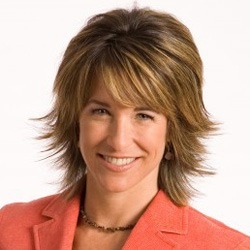 Suzy Kolber is a football sideline reporter, sportscaster, and co-producer, best known for covering a variety of events from the National Football League to Grand Slam Tennis Events and X Games. She is one of the original anchors of the ESPN2 network (launched in 1993) and was associated with Fox Sports as well.

Suzy Kolber was born on 14 May 1964, in Philadelphia, Pennsylvania, as Suzzane Lisa Kobler.  Suzy completed her high school from Dublin High School and later joined the University of Miami. She graduated in 1986. 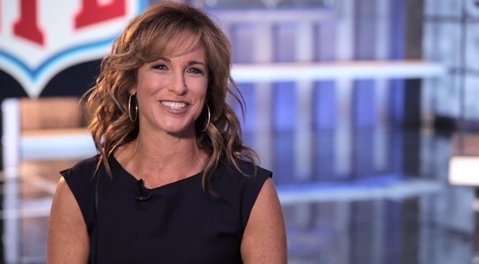 She also worked as a reporter for Breeders’ Cup Newsfeed in Connecticut, as a sports specials producer for a Miami-based WCIX-TV and as a freelancer for WPLG-TV.

Kolber was propelled to fame after joining ESPN in 1993. In 2007, she served as a host for NASCAR Countdown on ESPN.

She regularly hosts year-round NFL Live news & information show on ESPN and has also played an important role in comprehensive coverage of annual NFL draft for the network. During NFL off-season, she anchors SportsCenter. 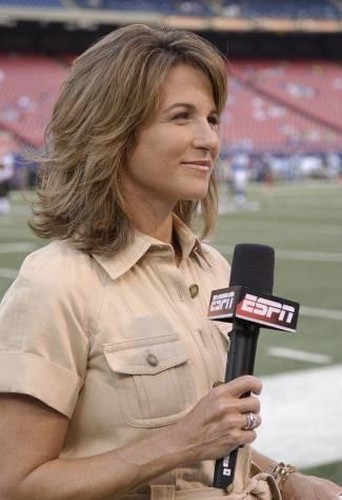 After leaving ESPN for Fox Sports in 1996, she joined Fox Sports News and began reporting NFL games. She was a lead reporter for the network’s coverage of NFL. After three years at Fox Sports, she returned to ESPN in 1999.

She is now a sideline reporter alongside Michele Tafoya on ESPN program Monday Night Football. Becoming a member of MNF team, she helped the long-running franchise become the most watched program in a cable television history.

Notably, in 2006, she became the 1st female to receive Maxwell Club Sports Broadcaster of the Year Award. Besides, she has amassed a huge net worth with the help of huge salary she receives from ESPN.

Suzy Kolber is happily married with one daughter

Suzy Kolber lives with her husband Eric Bradey and a daughter. Suzy was married to Eric in 2008 and she gave birth to her daughter the same year. 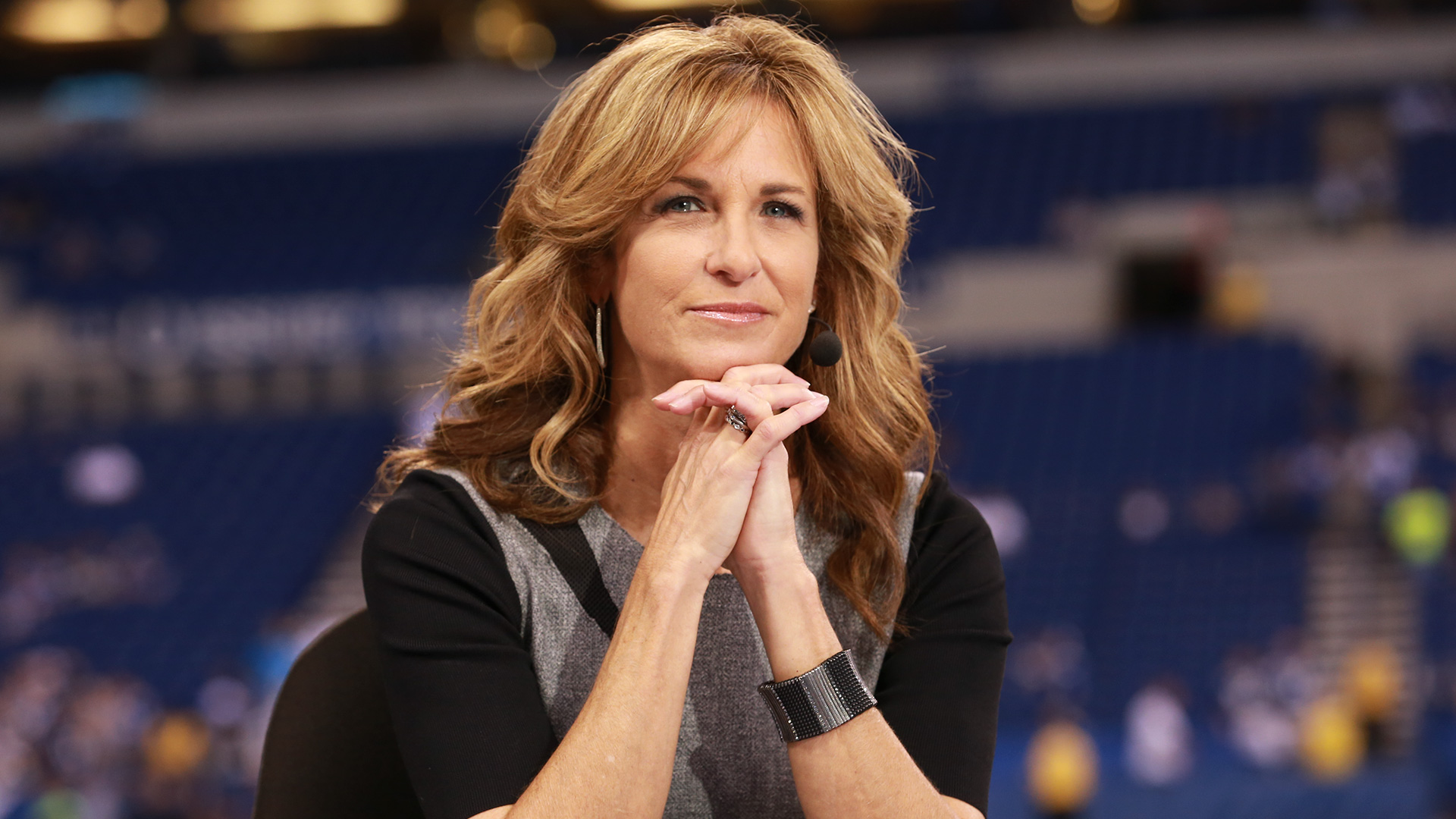 Although Suzy has been open about her professional life, she has kept her family details away from media’s sight. The sports reporter has accounts on Instagram @suzy.kolber and Twitter @SuzyKolber. She uses these social media sites only for professional purposes.

Kate Fagan & girlfriend Kathryn Budig are still together! Know about her coming out journey