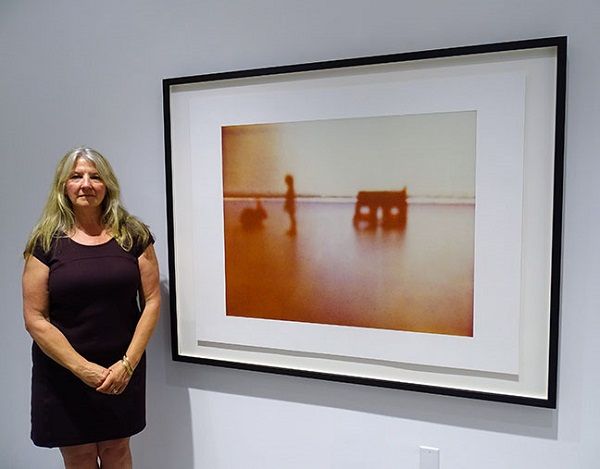 Susan Mikula is an American photographer who was born in 1958 in New Jersey, United States. Critics praise her as one of the most creative, complex and ambiguous photographers in the States. As an accomplished photographer, Susan has banked a massive net worth of $5 million. She is widely recognized as the lesbian partner of a television host Rachel Maddow.

Susan was born in New Jersey, United States in 1958. She was raised in a small town in New Hampshire. Being inclined towards arts since her early age, she attended Hampshire College in Amherst, Massachusetts and completed her courses in color theory. 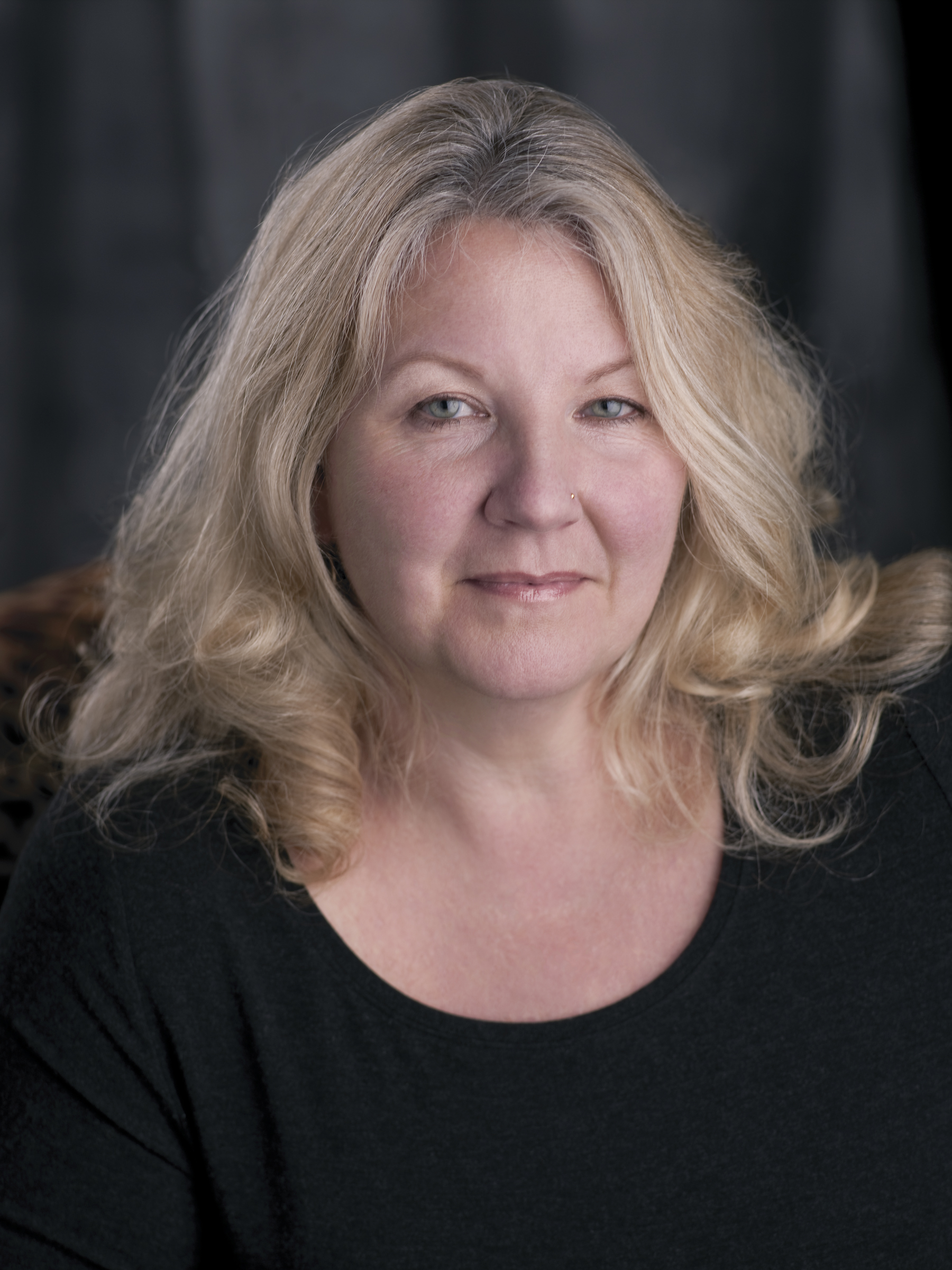 Although Susan was passionate about arts and photography, she spent the significant part of her life working as an accountant. Later, she went on to serve as an art jury in several competitions. In 1998, Susan landed the first solo exhibition, Lux in Tenebris at Northampton Center for the Arts in Northampton, MA.

After several solo art exhibitions, Susan started her career as a photographer in 2007. She introduced a unique style of photography by modifying vintage cameras and blending them with new instant films. Typically, she uses SX-70 Polaroid camera to present her creative masterpieces. Each of her photographs attests a creative mind behind the camera. 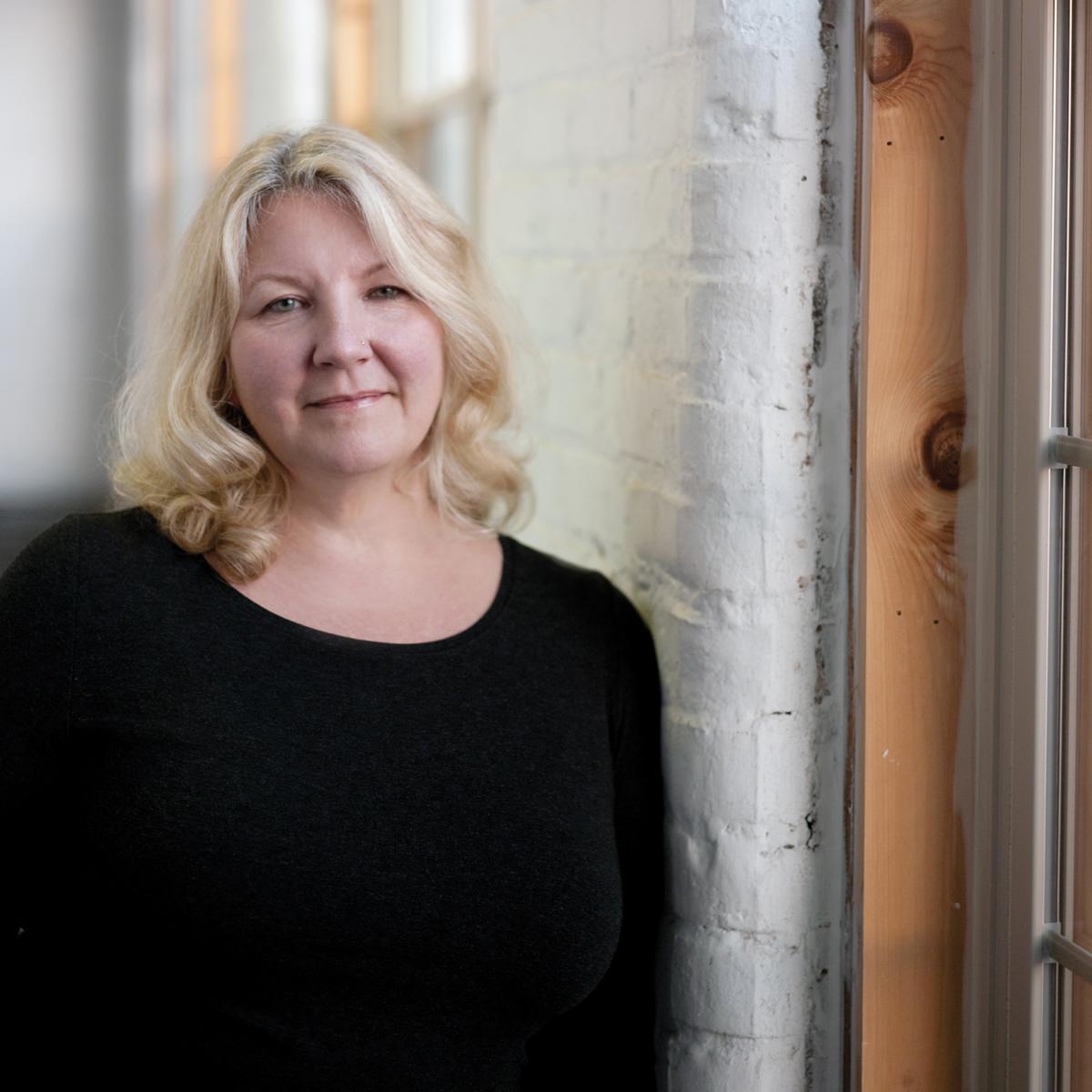 Susan does not prefer image cropping or manipulation techniques and only works with the available lights. She considers printing, mounting, and installation as important as capturing the subject inside the shutter. For her 2006 project, 9 Portraits, Susan used nine-foot panels of industrial mesh as a printing surface for her Polaroids. The panels were hung from the ceiling in the 4-H Exhibition Hall at Three County Fairgrounds in Northampton, MA.

Susan has collaborated in several group shows and has continually organized many solo exhibitions all over the country. In 2017, she joined the Art in Embassies to do site-specific works for the U.S. Consulate in Nuevo Laredo, Mexico.

Susan has also exhibited her work of art in few books. She published her first photo book Susan Mikula: Photographs in 2008. Her other releases include American Bond, u.X, and Kilo. She also owns a website where she showcases her works of originality and creativity.

Susan has accumulated a lucrative net worth of $5 million as of 2018. She is appraised as one of the most complex and ambiguous photographers in the United States. She makes most of her earnings from photography projects and exhibitions. However, the royalties from her book sales also add up a significant amount on the net worth.

Susan currently lives with her lesbian partner, Rachel Maddow. They are both not shy to admit their sexuality and are living a blissful life together. The two first met in 1999 when Susan hired Rachel, who back then did odd jobs, to work on the yard at her property in Berkshires. 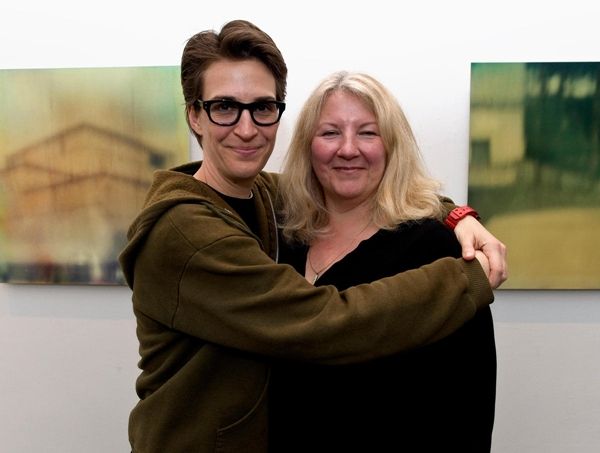 Susan’s first date with the television host was at a NRA ‘Ladies Day On The Range’ event. The couple has been living together for the last 18 years dividing their time between their apartment in West Village, New York City and pre-civil war farmhouse in Western Massachusetts.

Rachel Maddow Bio: Everything you need to know about Susan Mikula’s partner

Although the pair has been living together for more than a decade and a half, they are yet to tie the knot. They have also admitted that the couple has no immediate plans on getting married.

In an interview, Rachel stated, “I feel that gay people not being able to get married for generations, forever, meant that we came up with alternative ways of recognizing relationships. And I worry that if everybody has access to the same institutions that we lose the creativity of subcultures having to make it on their own. And I like gay culture.”