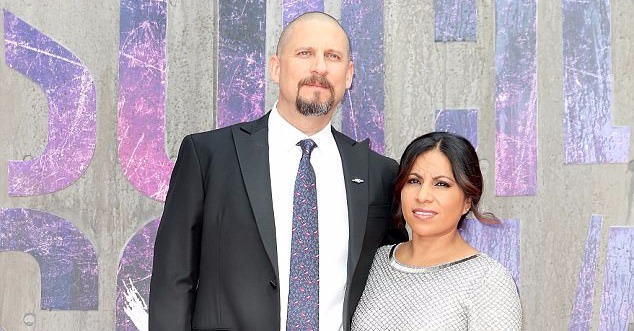 David Ayer has called it quits with wife Mireya. The Suicide Squad director recently filed for divorce from his wife of 14 years, with whom he has four children.

David Ayer was married to wife since 2002

David Ayer had tied the knot with Mireya on September 26, 2002. In Hollywood years, that’s an eternity!

The 49-year-old director has been separated with wife since July 29 and irreconcilable differences has been cited as the cause of divorce. However, the former couple remain amicable and Ayer has agreed to pay spousal support to his wife.

Ayer and Mireya are opting for joint custody of their children. They share four children together.

David Ayer teaming up with Margot Robbie & Will Smith next 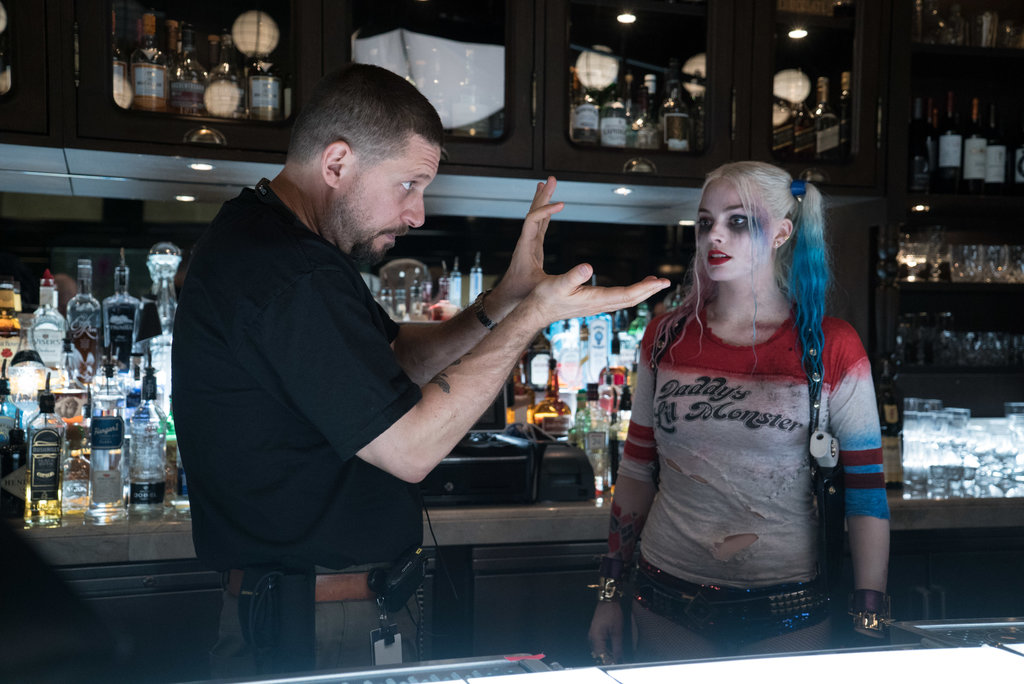 Ayer is an accomplished director, writer and producer. His writing credits include 2001’s Training Day and The Fast and the Furious.

He was the writer and director of the 2012 movie End of Watch, which starred Jake Gyllenhall. In 2014, he directed Brad Pitt starrer Fury and most recently he worked his magic on Suicide Squad.

Next up for Ayer is the Batman spin-off Gotham City Sirens, which will see the return of Margot Robbie as Harley Quinn. He will also be directing Will Smith and Joel Edgerton in Netflix movie Bright.