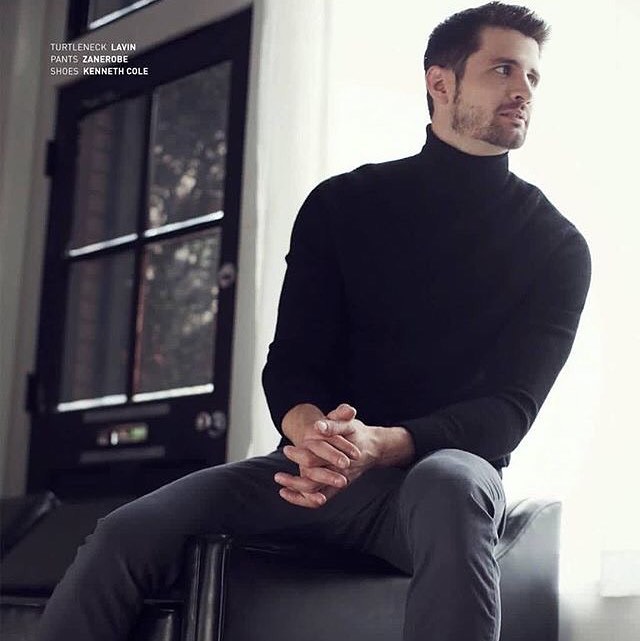 James Lafferty’s brother, Stuart, has also appeared in One Tree Hill. Looks like acting runs in the family! The show may be over, but we’re still not over his shirtless appearances.

After James Lafferty, Stuart Lafferty is also ready to take over the industry

Landing a role as Nathan Scott in the CW teen drama, One Tree Hill, was a turning point in James’s career as he garnered instant success through it. His fan following increased incredibly.

We got to see his younger brother in a couple of episodes of the show. He first appeared in episode 22 of the pilot season, ItsThe Games that Play Us, as Nathan Scott’s cousin, Jarret Green. He reprised the role in the season 2 episode 19, I’m Wide AwakIt’sMorning.

Though Stuart’s role was uncredited in One Tree Hill in 2005, he has credited roles in the movies such as Death Sentence, Quantum Apocalypse, and Hours Before. He also tried his hands as a producer of 2010 short film, Hours Before.

Before this, Stuart was a model for stores such as Champs Sports, L.L. Bean, and Ocean Pacific and was involved in commercials at a very young age. These two brothers have also appeared together in Kate Voegele’s music video, Only Fooling Myself.

He has a long way to go but as a younger brother of an established actor, he has already caught the eyes of many casting directors and started collecting a number of fans.

The younger brother is trying to make a name for himself on television, whereas the older brother has time and again captivated his audience with his toned abs. We can imagine how much time he must have spent to achieve such a well-toned body.

As some of you may know, I’m a lost cause when it comes to what to wear, how to pose, or what general direction to look when taking pictures. So thank you @bellomag for pointing me in right direction for this issue’s cover. @amandapeixotoelkins, great photo sesh. Pick up a print version at http://www.bellomag.com/print and for the record, I do not shave my chest. Scout’s honor. There’s like 7 hairs there, you just can’t see them. I don’t know what’s wrong with me. I’m trying to figure it out. Seriously.

Well, his hard work in the gym has certainly paid off! Much like his character in One Tree Hill, James is athletic in real life too and is into sports. He used to be a star player in his high school days and won himself the MVP award.

“The hoop is the guacamole. The ball is the chip.” – Henry David Thoreau #tbt

James Lafferty’s stardom might have given his younger brother, Stuart Lafferty, a role in One Tree Hill but it’s just a start for Stuart’s big dreams. There will be two established actors in the Lafferty family in no time! James Lafferty has moved on with his new NBC show, Crisis, but he’s still making a buzz for his shirtless pictures.