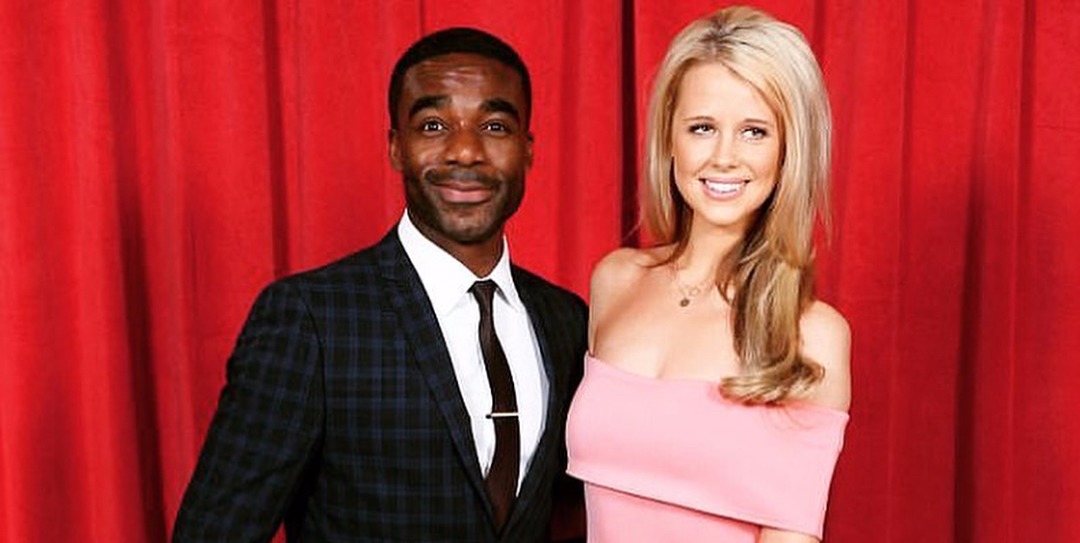 Strictly Come Dancing champ Ore Oduba and his wife Portia are pregnant! The British sports presenter announced the pregnancy with a baby bump photo on his Instagram on Thursday.

Oduba took to Instagram to share a photo of his beautiful wife cradling her baby bump as he held the camera for a selfie. Along with the photo, the BBC Sport presenter shared the cutest caption. He wrote, “Not sure what I did to deserve this one. My best friend, the most amazing wife and soon to be the most amazing mum.” 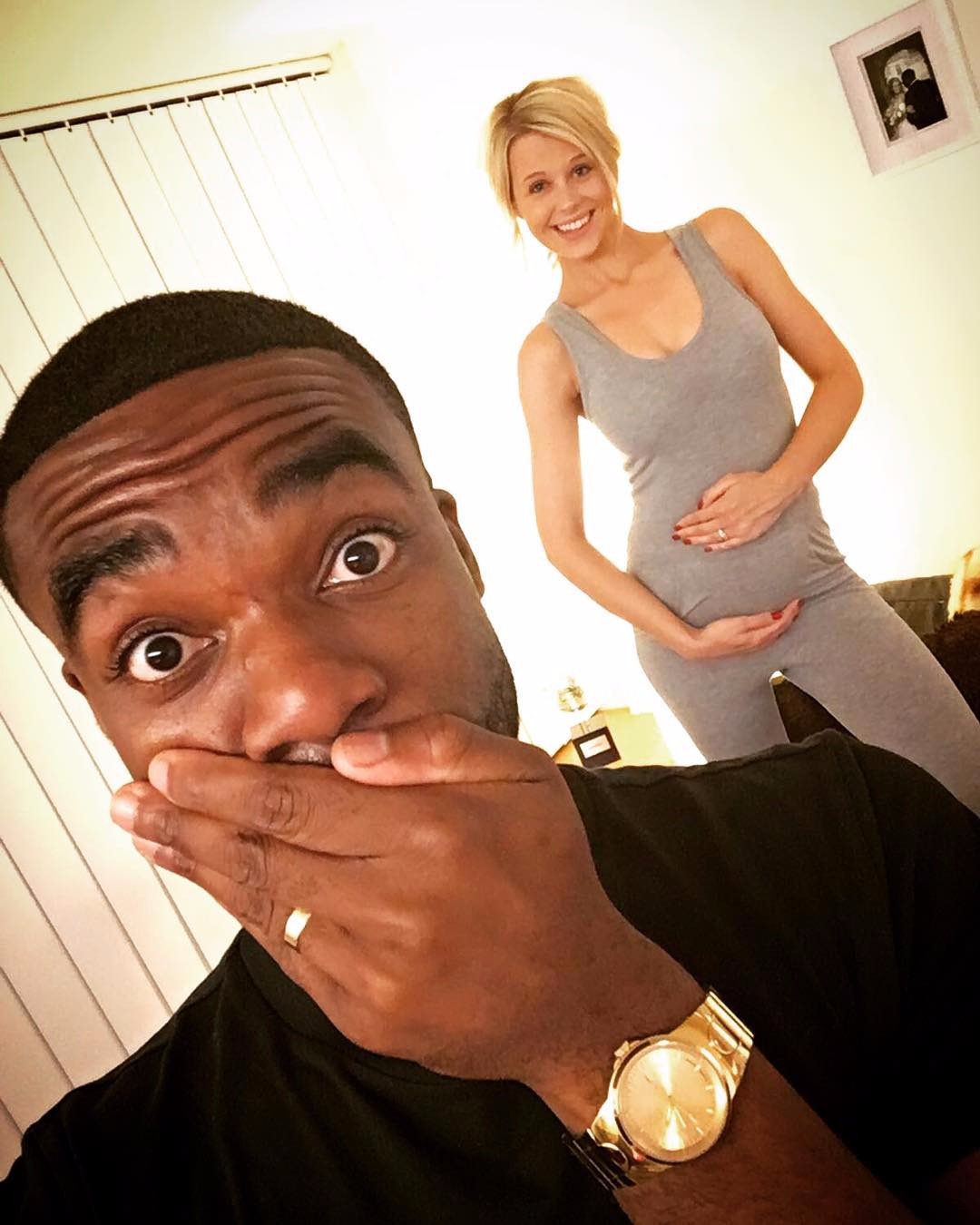 He also wrote that the past year had been “pretty life-changing” for the couple and that starting their own family had always been a dream.

His wife also chose Instagram to share the news. She posted a photo of her lovingly caressing her bump and captioned it, “Baby Oduba…We already love you so much ❤”

The Odubas have been married since 2015 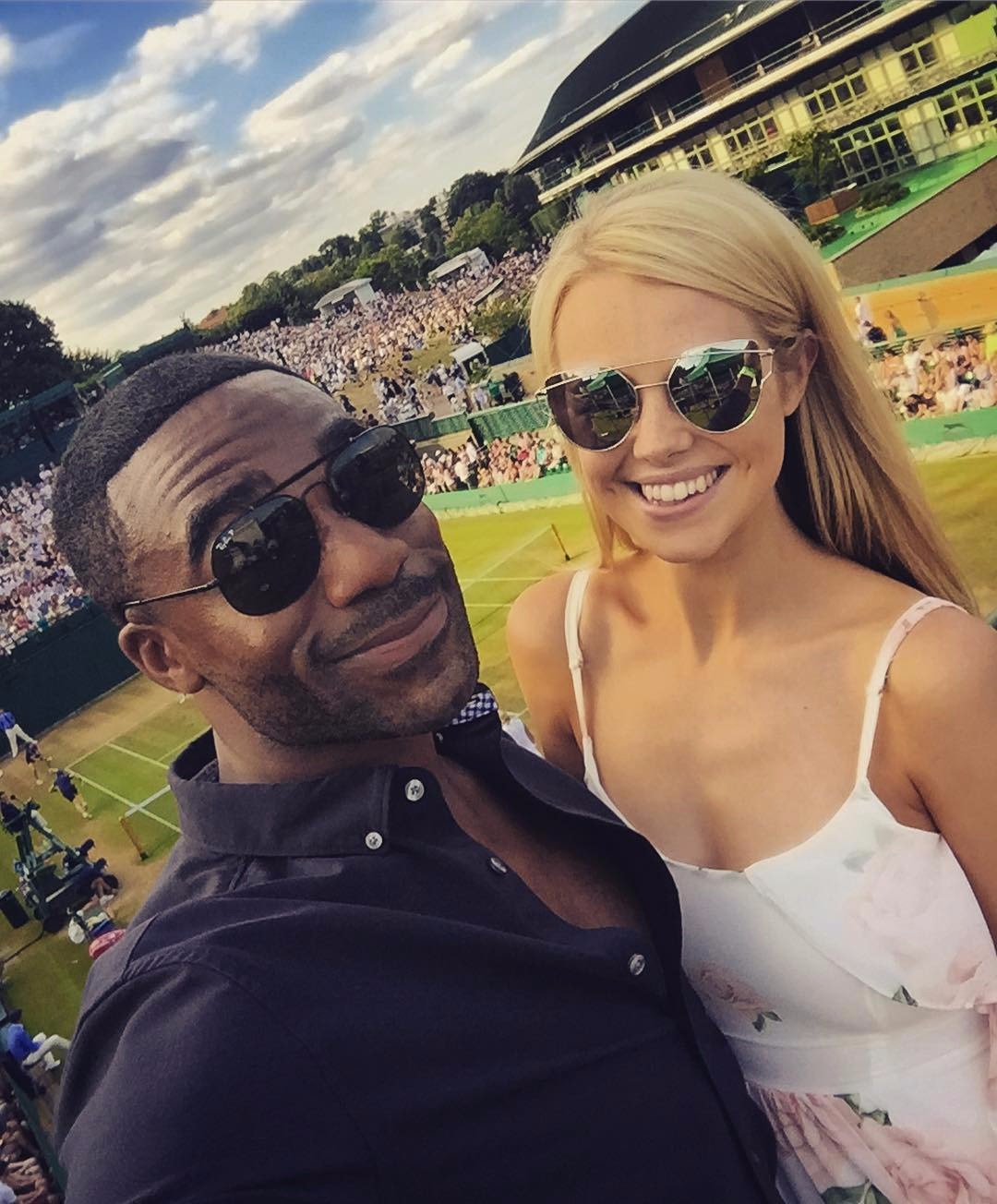 Oduba tied the knot with his TV researcher wife Portia in November 2015. The couple had a lavish ceremony at Penshurst Place in Kent.

In March 2016, when Lorraine Kelly asked Oduba if they were going to have children, he had said, “Give us a break! Give us a chance! We haven’t got the time!”