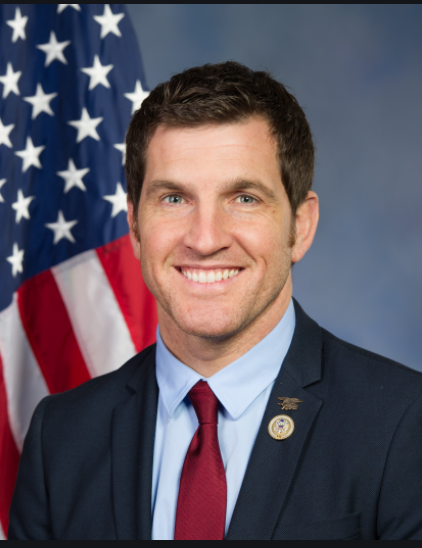 Turning his late father’s desire into reality, he became a part of the series, Street Outlaws: New Orleans, in 2016.

In the show, he drives a 1992 Oldsmobile Cutlass better known as John Doe among the street racers. He also owns another racing car which he calls Track Doe.

The racing monster holds a 752 Big Block Chevy engine, a nitrous-huffing monster with one nitrous fogger system and a single carburetor.

In 2015 version of Outlaw Armageddon, Scott became the runner-up finishing next to Justin “Big Chief” Shearer.

His biggest rival in the scene is another Mississippi based driver, Kye Kelley.

On August 2, 2016, he went head to head against Kye Kelley and his 1992 Camaro, The Shocker, in a best of three series at Memphis International Raceway.

Unfortunately, he came short in the final round after a tight 1-1 tie in the first two sets.

He faced Kye Kelley for $40,000 again in 2017. The race went through a close call but ended up in controversy.

The video captured from the front showed Kye leading the line, but next footage explained a different story where Scott was seen in the front line.

Currently, Scott resides in Petal, Mississippi along with his family.

As of 2018, his net worth is estimated to be approximately $500,000, which he accumulated mostly through his business and racing career.