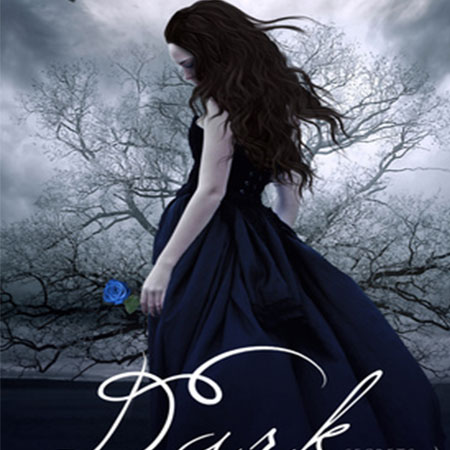 Storage Wars has become the most watched show in A&E’s history since it’s premiere back in December 2010.

The immensely successfully show has spawned five spin-offs as well as international versions.

As entertaining as the storage hunt is, some facts behind the show are equally amazing.

Here are five facts about Storage Wars you might not know

1. Some elements of the show are staged

In a panel discussion about reality TV, the producer, Thom Beers, admitted to staging some elements on the show.

He revealed that they occasionally move items from one locker to other and feed half of the lines to the cast.

In 2018, Hester filed a lawsuit against the show accusing that they stocked the storage with valuable items in advance.

He had also filed a lawsuit for his wrongful termination from the show which he settled down for an undisclosed amount outside the court.

However, he eventually lost the lawsuit regarding the show’s authenticity and was ordered to pay A&E’s legal fees.

Although Schulz has vaguely referenced his dark past on the show, he never gave any specifics about it.

As it turns out, he was arrested for narcotics transportation and DUI and was sentenced to 16-month in state prison.

4. Getting plastic surgery for show

As if faking lockers and artifacts wasn’t enough for the producers, they went on manipulating the real life of their stars.

Such is the alleged case of an unnamed female cast of the show, who didn’t seem like someone you see on TV.

The producers apparently paid for her to undergo plastic surgery to get her beauty enhanced.

One of the coolest buyers on the show, Barry Weiss, is a medical marijuana user for a while now.

He reportedly acquired a legal card to use marijuana in order to help with his back injury endured in his youth.