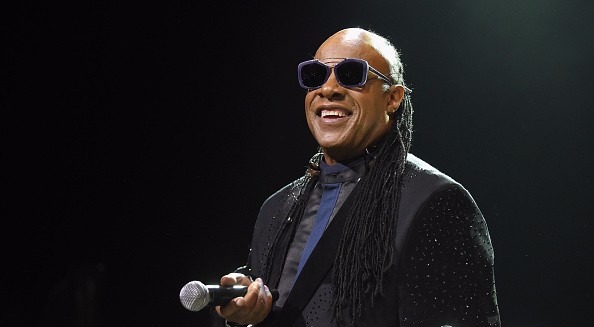 Singer Stevie Wonder shows unanimity with athletes after president Trump slammed the sports stars who knelt on the field during the national anthem as a protest against police brutality. The topic has now become the talk of the entire nation and many are stepping forward to support the NFL and NBA players.

Prior to the bang on performances of some of his classic hits like Signed, Sealed, Delivered, I’m Yours, Overjoyed and Higher Ground, Stevie Wonder took a moment to share his heartfelt words about unity and knelt down to the anthem at 2017 Global Citizen Festival in New York. 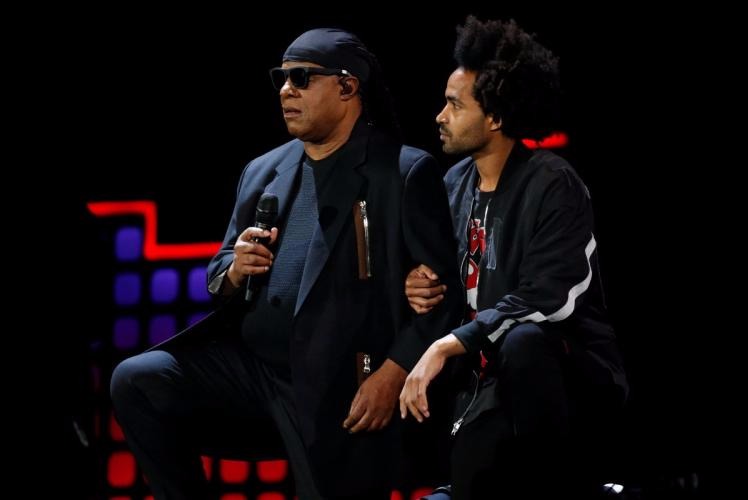 With the help of son, Kwame, the 67-year-old musician got on one knee saying “Tonight, I am taking a knee for America.” Further adding, “But not just one knee. I’m taking both knees. Both knees, and prayer for our planet, our future, our leaders of the world. Amen”

The move of the singer follows the remarks of the Donald Trump’s Alabama speech. The president in his speech said to the crowd, “Wouldn’t you love to see one of these NFL owners when somebody disrespects our flag to say, ‘Get that son of a b*tch off the field right now. He’s fired. He’s fired!”

Players have been responding to the insulting words from Trump with rage. The NFL commissioner Roger Goodell also released a statement and said, “Division comments like [Trump’s] demonstrate an unfortunate lack of respect for the NFL.” 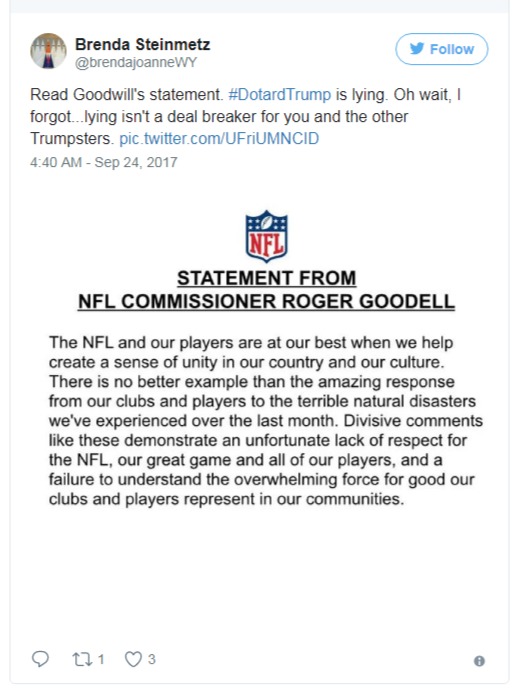 The scenario further deteriorated after star player of the Golden State Warriors, Stephen Curry, said that he voted against to the NBA champions taking the White House visit in February.

Trump later rescinded the invite and tweeted, “Going to the White House is considered a great honor for a championship team, Stephen Curry is hesitating, therefore invitation is withdrawn!”

Cleveland Cavaliers forward player LeBron James also released a video on Saturday joining the protest where he said that Trump had tried to divide the country. He said, “He’s now using sports as the platform to try to divide us. We all know how much sports brings us together … It’s not something I can be quiet about.”

As of late, the trend outspread to baseball after the Oakland’s catcher Bruce Maxwell took a knee during the anthem. He has become the first major league baseball player to follow the #taketheknee.