Skip to content
Home » News » What Happened to Moonshiners’ Steven Ray Tickle? Why was He Arrested?

What Happened to Moonshiners’ Steven Ray Tickle? Why was He Arrested? 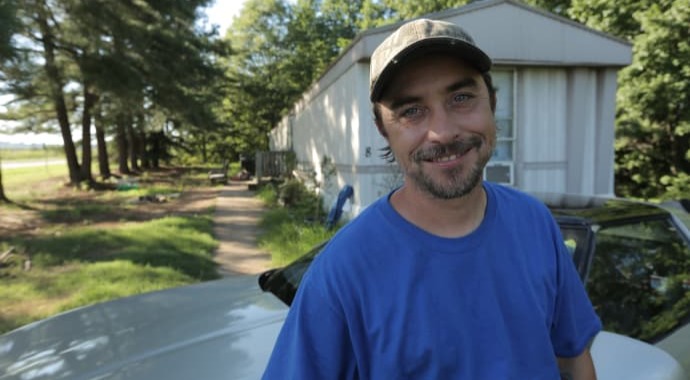 Steven Ray Tickle, known as Tickle to his legions of fans, is widely recognized for his role in the Discovery Channel’s docudrama series, Moonshiners. The co-star has been receiving a lot of media attention for quite a while now. Reportedly, Tickle was convicted of committing a serious crime and was arrested in 2016. So, what actually happened to Steven Ray Tickle? Read on as to get some insights on why the Moonshiners’ co-host went to the jail!

What Happened to Steven Ray Tickle from The Moonshiners?

Steven Ray Tickle has been the cast member of Moonshiners since the first season. Tickle alongside his co-star, Tim Smith, documented the lives of people who produce illegal moonshine in law evading method. Lately, things have not been that great for the reality star. 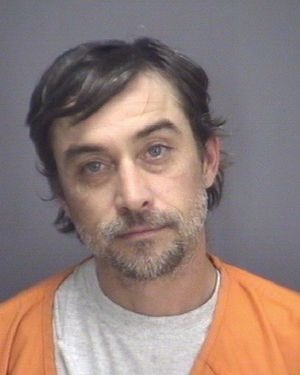 Tickle was convicted for carrying an illegal firearm on his vehicle in 2016. He was charged and arrested for the possession of sawed-off shotgun while he was pulled over at a traffic stop on the highway. Additionally, he was driving with a suspended license. Reports claim that the authorities stopped Tickle only because he had a bad headlight on his black Dodge truck.

Furthermore, the barrel of the shotgun was approximately 14 inches long and was clearly visible in the front seat of his truck. Tickle was convicted and pleaded guilty on February 1, 2016 in Pittsylvania County Circuit Court. However, the Moonshiners co-star was given three-years suspended sentence on March 24, 2016. But after violating the probation, he was later arrested which sacked him to serve five months in jail. 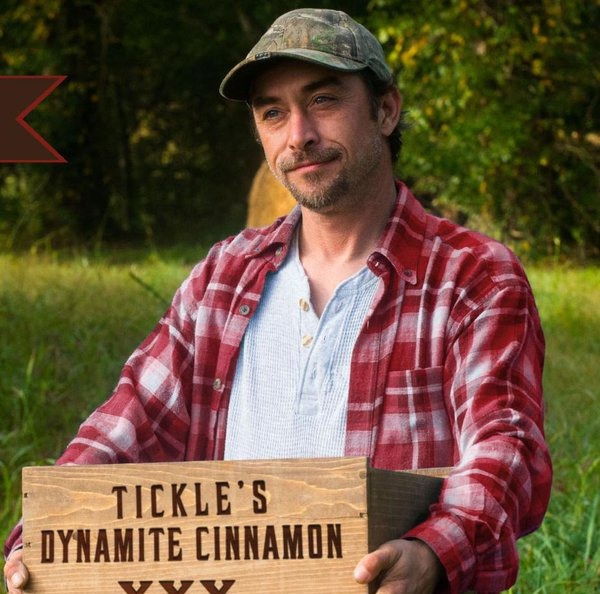 After serving his complete time in the prison, Tickle is already out now. It has been a while since he came out from the prison but he has been far from the media’s attention so far. However, he made few appearances in the season 7 of the Moonshiners. Most probably, he will be back on the show after his legal matters are resolved.