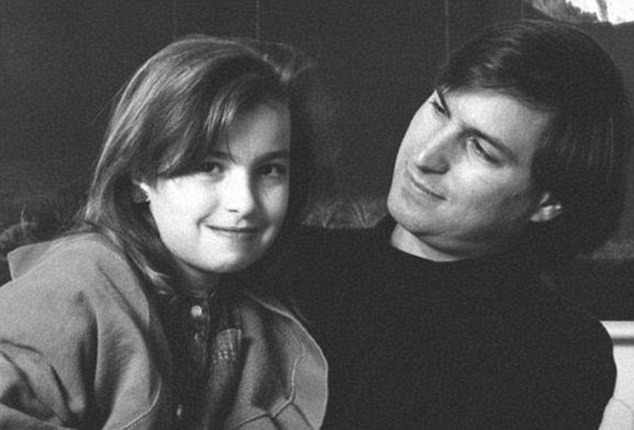 Steve Jobs‘ daughter Lisa Brennan-Jobs was born when he was just 23 on May 17, 1978. He and his girlfriend, Chrissan Brennan’s relationship grew complex with the growing popularity of Jobs and his company Apple Inc. in the 70s. The misunderstanding between them led to separate ways while Chrissan was pregnant. Jobs wasn’t accepting Lisa as his daughter and wasn’t giving money for the mother and daughter support. However, after DNA test confrmed Lisa to be his daughter, he started giving $500 a month as child support. He reconciled with his girlfriend and daughter after he was forced out of Apple in 1985.