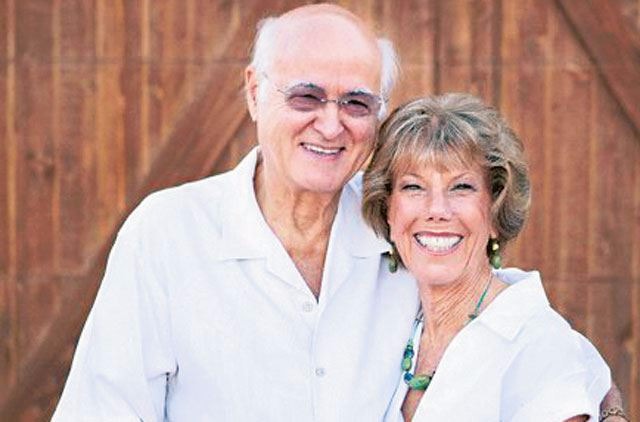 Steve Jobs was born to Abdulfattah “John” Jandali and Joanne Schieble on February 24, 1955, in San Francisco California. As Jandali was Muslim and was from Syria, Schieble’s father didn’t approve their union but Schieble realized that she was pregnant. Finally, in the tough situation, Schieble put Jobs for adoption immediately after his birth as she couldn’t raise him as a single mother. Then, Paul and Clara Jobs adopted Steve and raised him with enough love and care. He considered Paul and Clara as his real parents.