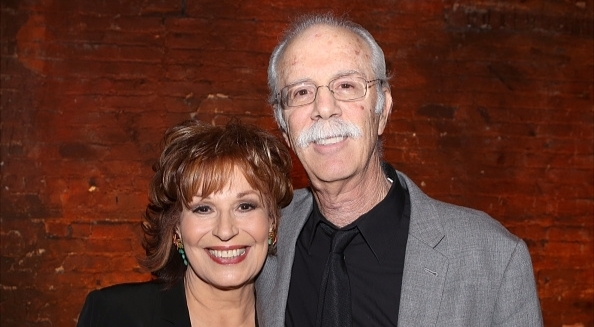 Steve Janowitz is the husband of The View co-host Joy Behar. He has been married to the comedian since 2011. His age hasn’t been revealed but he appears to be the same age as his wife. He is best known for his relationship with Joy Behar.

Not much is known about Janowitz although his wife’s a well known television personality. The New York Times revealed in 2014 that Janowitz was a school teacher before his retirement. 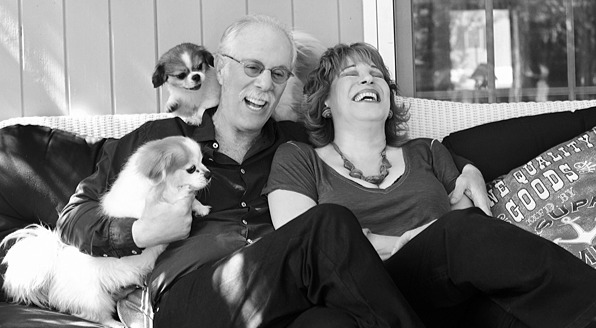 Joy Behar got married to Janowitz only in 2011 but they were famously a couple for almost three decades before tying the knot.

Behar once said that they put off their wedding because she wanted to wait until gay marriage was legalized in New York. She also revealed that she was tired of having to ask for senior discounts for a “boyfriend.” Reportedly, Janowitz was also tired of Behar’s relatives referring to him as “that old guy.”

Behar wouldn’t marry Janowitz until his parents passed away 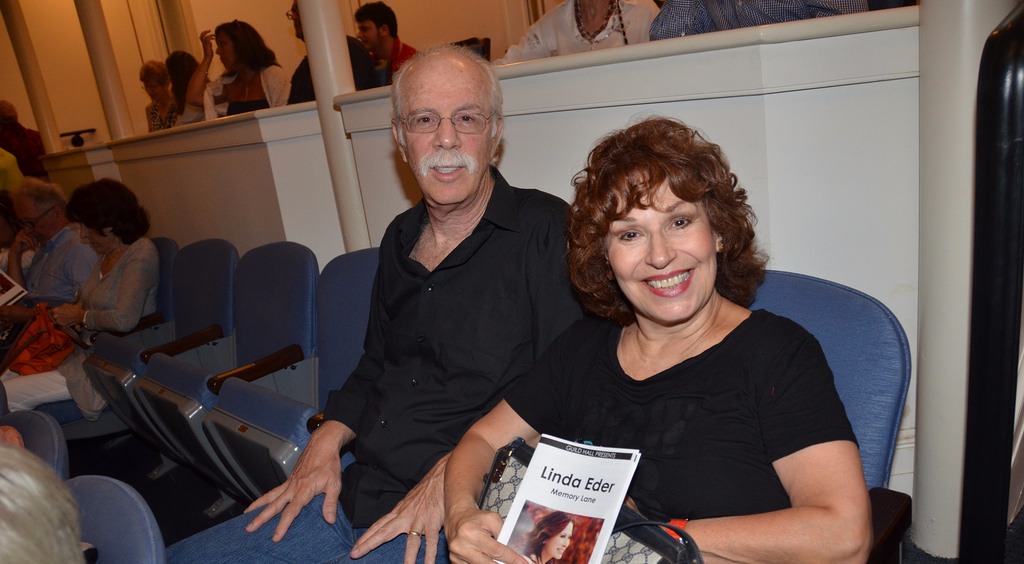 Appearing on Rachel Ray, Behar said that she wouldn’t say yes to Janowitz until his parents had passed away because she didn’t want in-laws.

“I waited until all the parents were dead. So I have no in-laws at all. He has none and I have none. ‘Cause marriage is mostly about in-laws, I find. They always want you to visit them and come for lasagna,” said Behar. 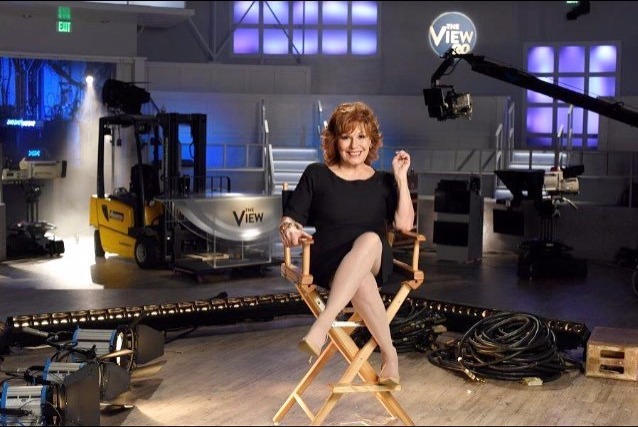 Joy Behar is one of the first people to host The View when the show launched in 1997. She announced her departure from the show in March 2013, but returned full time in August of 2015. She has accumulated a net worth of $12 million.

Before Janowitz, Behar was married to Joe Behar until 1981. She has a daughter from her ex-husband.