Skip to content
Home » Image » American bobsledder, Steve Holcomb passed away on May 2017

American bobsledder, Steve Holcomb passed away on May 2017 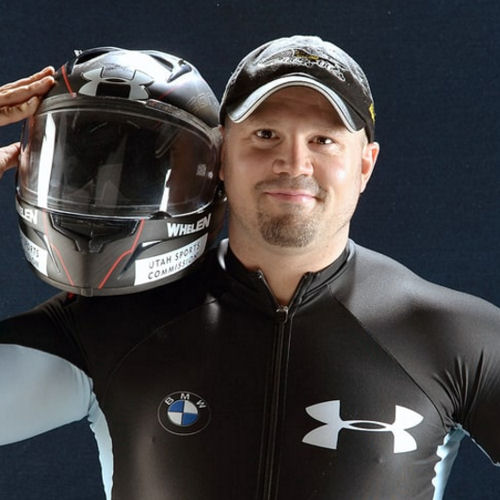 Steve Holcomb was pronounced dead after he was found unconscious in his room. He was at the U.S. Olympic Training Center in Lake Placid, New Jersey. The post mortem result revealed the presence of prescribed sleeping pills and alcohol in his system. The initial autopsy result mentioned the presence of fluid in his lungs was a significant factor. No further details were revealed on that very matter.