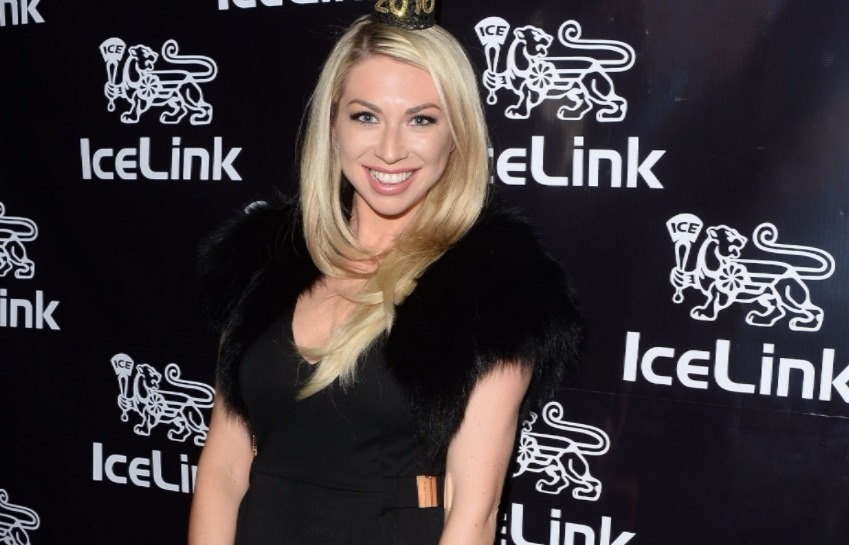 Stassi Schroeder‘s journey in the show business began in 2005 when she participated in the reality game show The Amazing Race. She was accompanied by her father, her step-mother and her brother in the game show. Though the show brought her into popularity, their family suffered the consequences of Hurricane Katrina while filming the show as their house was flooded and her family had to stay with other family of the show.

Later, she took up a role on another television series titled Queen Barnes. She made her film debut in 2013 and in the short period of time she successfully earned fame and attention from her followers.

To this date, three movies have been responsible for holding her fame among her fans and followers. Likewise, she had been working for Vanderpump Rules, an American television reality show which airs on Bravo, featuring The Real Housewives of Beverly Hills cast member Lisa Vanderpump in the title role and her staff at Vanderpump’s West Hollywood, California, restaurant SUR.