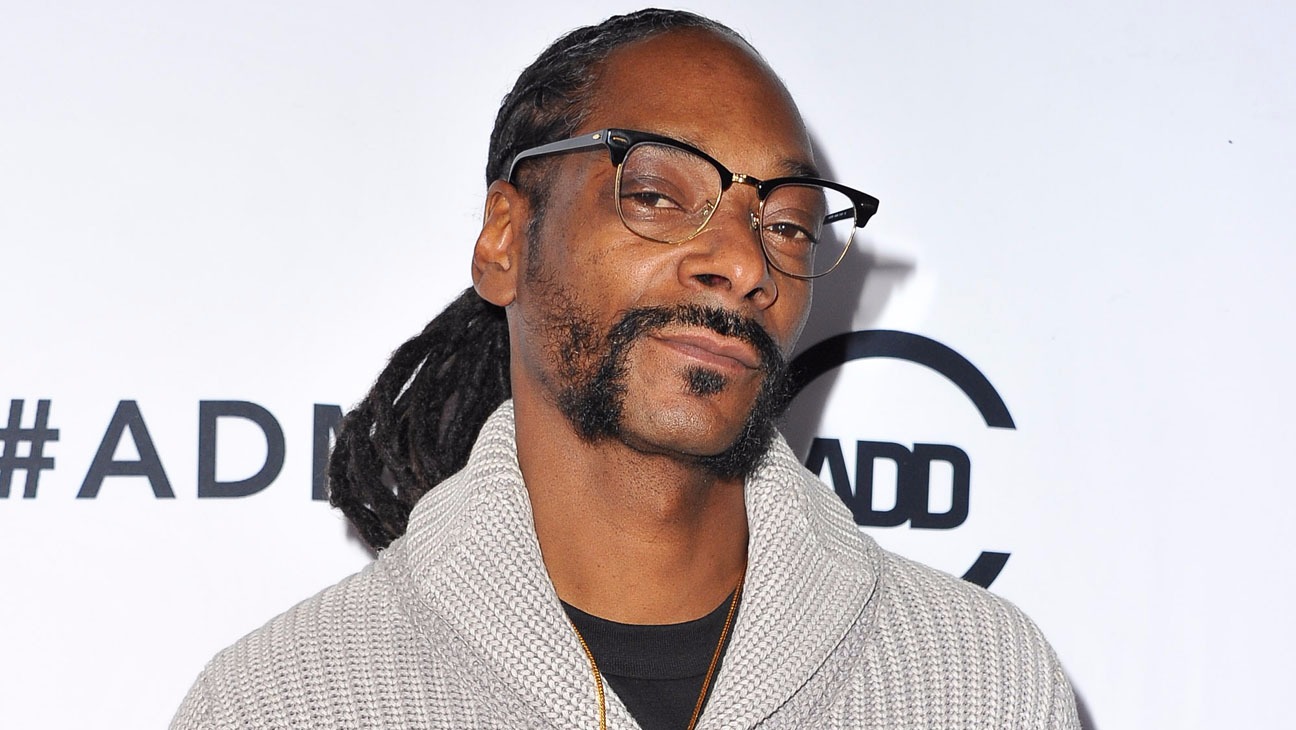 Snoop Dogg is taking a shot at President Trump with his latest controversial album art. Dogg took to Instagram to share the photo featuring him and a dead body with a Trump tag. The album art is for the rapper’s latest album Make America Crip Again. 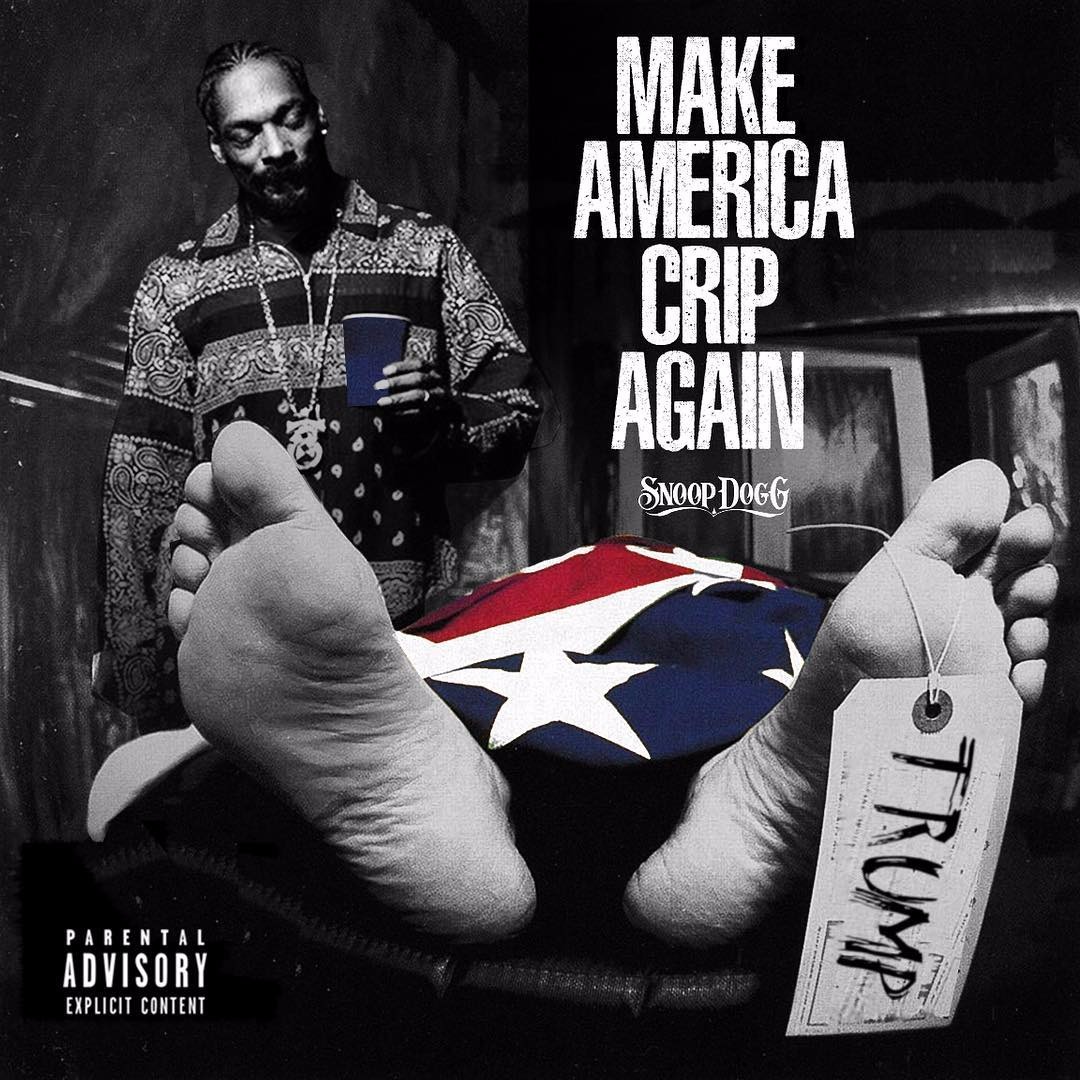 Dogg’s album was released on October 27. It features vocals from the likes of Chris Brown and OT Genasis and collaborations from Ben Billions and Dam Funk.

This isn’t the first time Dogg has gotten political with his music.

In March, he released a video for his track Lavender in which the rapper pulls a gun on a clown look alike of the sitting President. The act was powerful enough for a response from the President himself.

“Can you imagine what the outcry would be if @SnoopDogg, failing career and all, had aimed and fired the gun at President Obama? Jail time!,” wrote Trump on Twitter.

Can you imagine what the outcry would be if @SnoopDogg, failing career and all, had aimed and fired the gun at President Obama? Jail time!