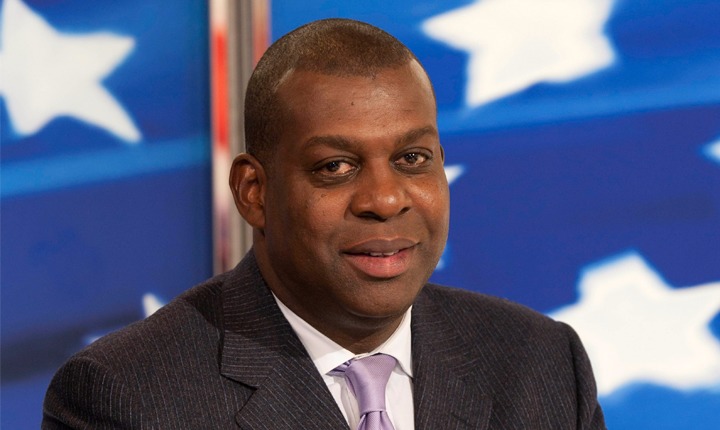 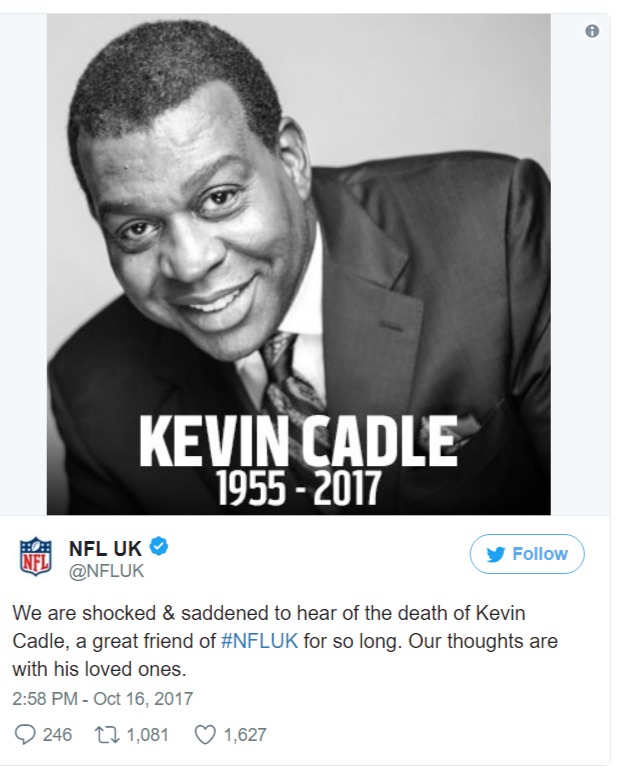 “We are shocked & saddened to hear of the death of Kevin Cadle, a great friend of #NFLUK for so long. Our thoughts are with his loved ones,” tweeted NFL UK with a black and white photo of Cadle.

Cadle had been the face of Sky Sports’ NFL reporting for years. He was also prominent as the most successful coach in the history of British basketball. In his career spanning from 1984 to 1997, he won 30 titles and 27 major trophies.

During these years, he also won eight Coach of the Year awards, four of which he won for coaching Kingston Kings.

Cadle’s name has been inducted into the Guinness Book of Records for the coaching the “most successful team ever in British Sport 1989–90.”