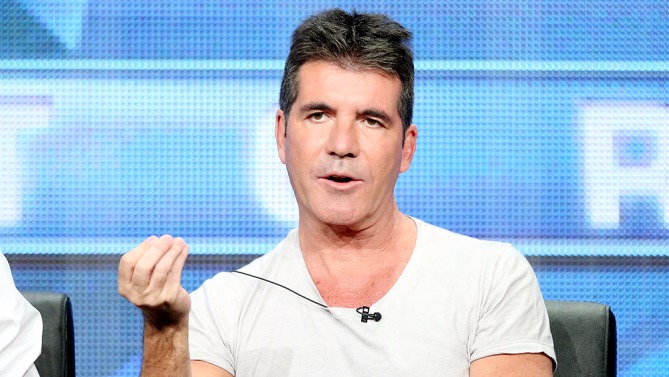 After a tear-jerking last performance, Britain’s Got Talent contestant Julia Carlile has revealed that show runner Simon Cowell will pay for her life changing £175,000 surgery. 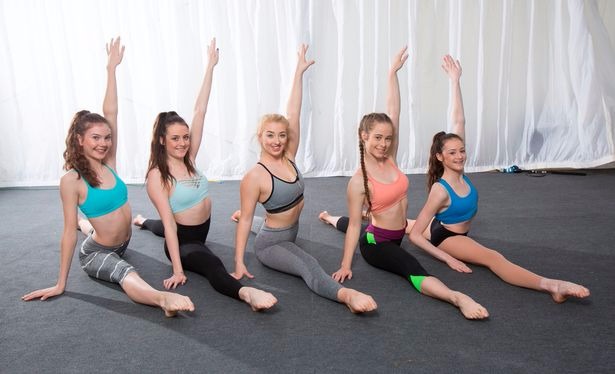 The 15-year-old, who won the audience’s heart when she and her group MerseyGirls rocked the stage on the talent show, revealed that the music producer approached her backstage and offered to pay for her spine surgery.

Carlile suffers from scoliosis, a curvature in the spine, which has left the West Kirby native in significant pain and discomfort. During her first audition, she told the judges that BGT was the last chance she would get before getting the surgery that will sadly leave her unable to dance again.

“Simon came and spoke to us back stage. Just walking off stage and he said he was paying for it and I couldn’t believe it,” said Julia.

Britain’s Got Talent star Susan Boyle falls prey to yet another bully in her hometown of Blackburn, Scotland