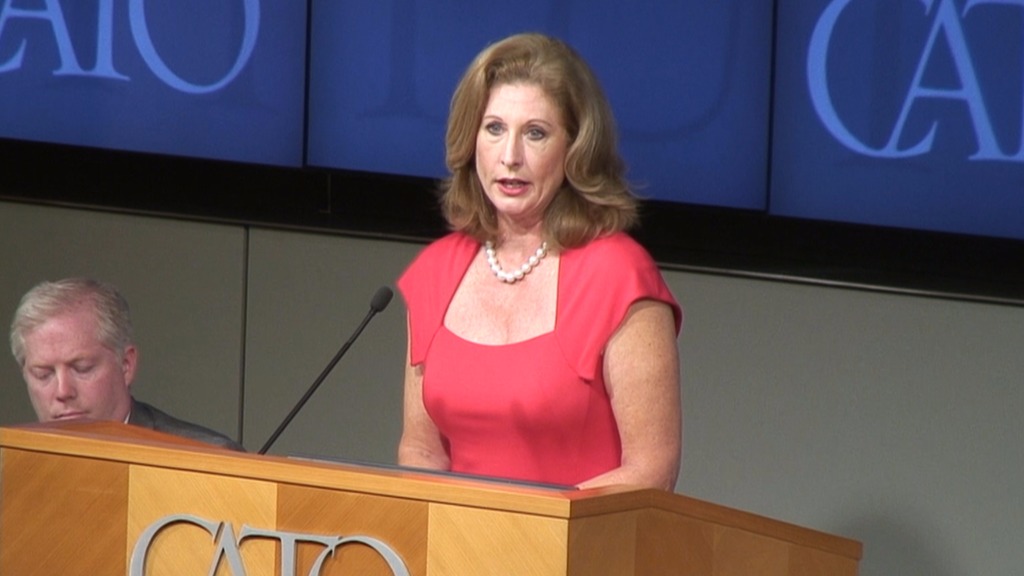 Sidney Powell is a popular American attorney, and author who is best known for her book Licensed to Lie: Exposing Corruption in the Department of Justice. If you’re searching for Sidney Powell’s Wikipedia then you’re out of luck because she doesn’t have a wiki page yet. Read on for a short bio on Powell and interesting facts about her career and personal life.

Sidney Powell has been serving in the Department of Justice for Texas as well as Virginia for more than a decade now. She has been handling federal appeals for the past two decades.

She made headlines after the publication of her book Licensed to Lie: Exposing Corruption in the Department of Justice in 2014, which gives us an in-depth look at the “the strong-arm, illegal, and unethical tactics used by headline-grabbing federal prosecutors in their narcissistic pursuit of power to the highest halls of our government.” 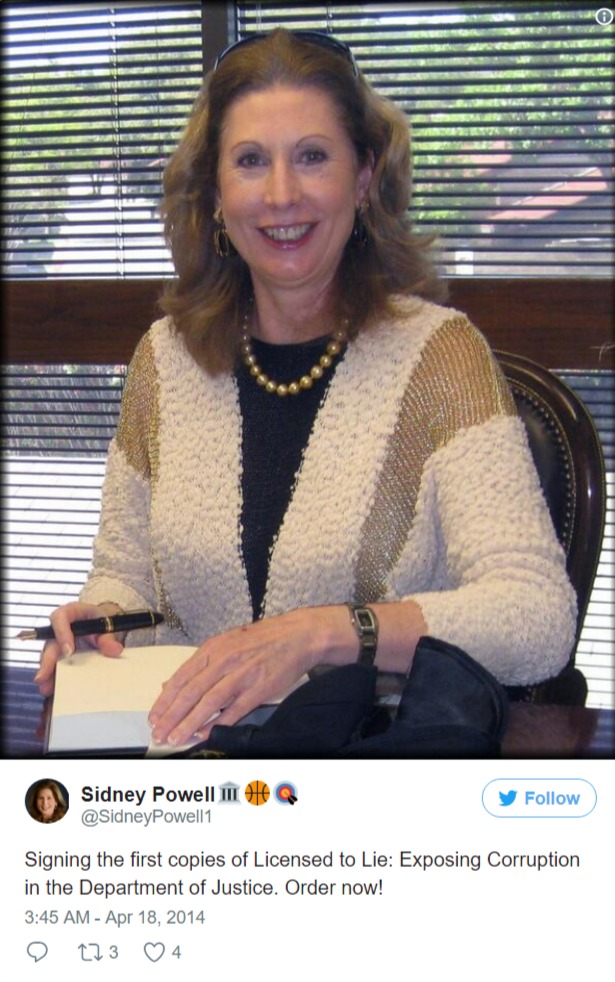 She is the youngest Assistant United States Attorney to be appointed in America. She has served as a lead counsel for more than 500 appeals and has been deemed one of the best lawyers in the country for years.

Beginning her career as an AUSA, she later opted for private practice and joined Strasburger and Price as a partner. In the early 1990s, she opened her own appellate boutique named Sidney Powell P.C. on Turtle Creek Blvd, Dallas.

Meet Lisa Bloom – the attorney who brought down Bill O’Reilly

In an interview, Powell revealed that she finished writing her best selling book under six months.

She said that she felt it was her “moral and ethical obligation” to tell her story.

“It was a book I hoped I would never have to write, if we could have made the system work and addressed prosecutorial misconduct through the courts or even the bar associations. But we couldn’t get anything to work. I couldn’t sleep without this story being told,” added Powell.