Where is Shirley Jones now? Net worth in 2017 and kids details
Skip to content
Home » Celebrity » Shirley Jones 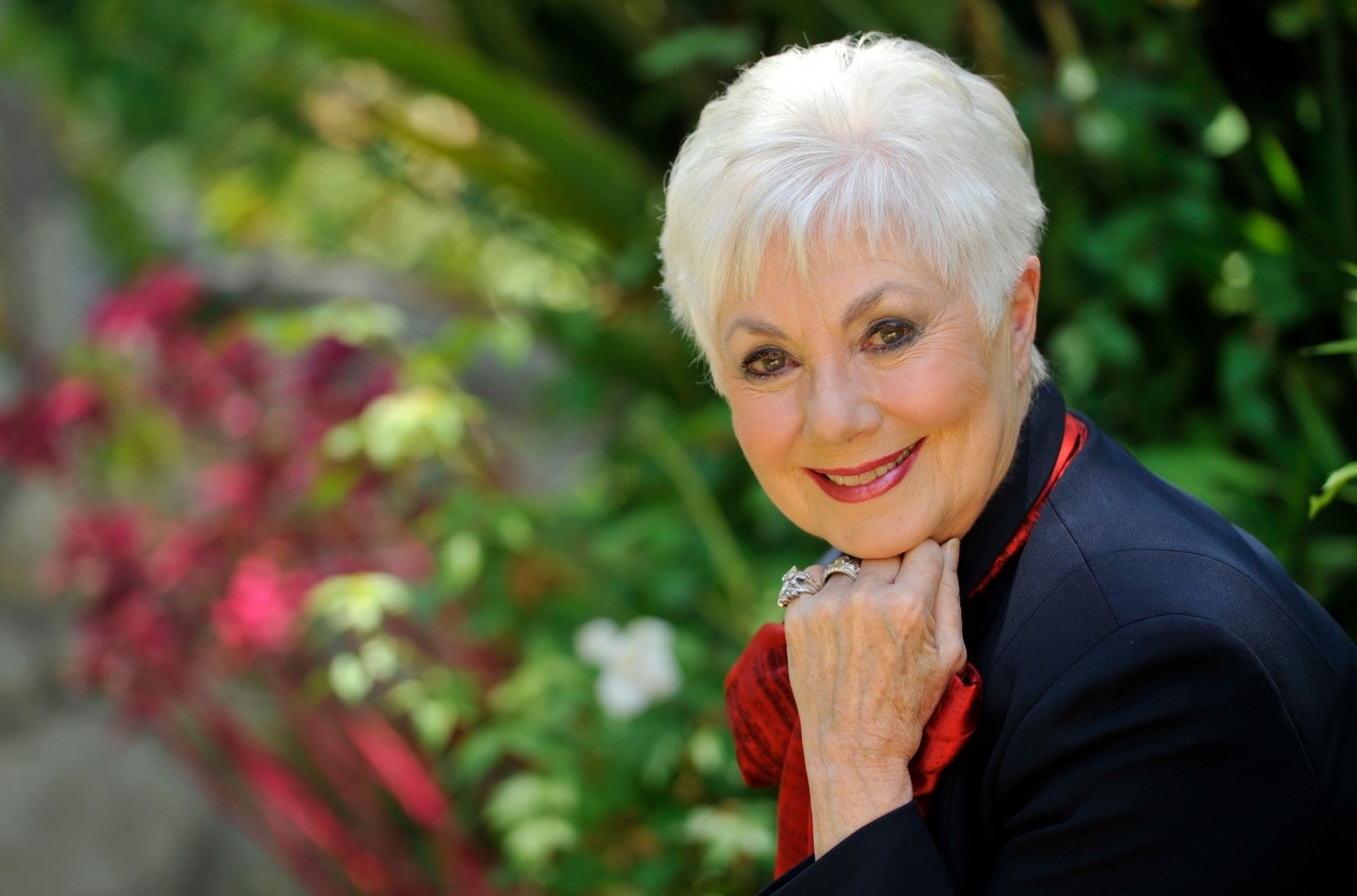 Shirley Jones is one of the greatest entertainers of the American industry who rose to fame as a singer and an actress during the 50s and 60s. Besides her career, her personal life affairs have also made her popular.

Shirley Mae Jones was born on March 31, 1934, in Charleroi, Pennsylvania, to Marjorie and Paul Jones. Her mother was a homemaker and father, an owner of Jones Brewing Company.

Raised a Methodist, Jones started singing in the Methodist Church choir at the age of six. She garnered early experiences of acting by participating in school plays at South Huntingdon High School and won the Miss Pittsburgh content at age 18.

Jones launched her professional acting career working with the musical theater-writing team, Rodgers and Hammerstein. Impressed with her voice, she was cast as the lead in the film adaptation of Oklahoma! in 1955, and that became the turning point in her career as many hit film musicals, including Carousel, April Love, and The Music Man, quickly followed.

In 1960, Jones appeared in the movie, Elmer Gantry, portraying a vengeful prostitute. Richard Brooks, the director of the movie, was initially against the decision of taking her in the movie but seeing her perform, he told her that she would win an Oscar. She actually won one at the 1960 Academy Awards for Best Supporting Actress.

Jones was offered to portray Carol Brady on The Brady Bunch in 1970 but she turned down the role, and it eventually went to her best friend, Florence Henderson. The same year, she was offered to play the lead female as Shirley Partridge in the ABC musical sitcom, The Partridge Family, which she accepted. The sitcom, which was loosely based on the real-life musical family, The Cowsills, featured her stepson David Cassidy as her son and the lead male.

Where is Susan Dey today? What happened to The Partridge Family star?

The series became an instant hit, and Jones was propelled to higher fame but her career afterward was somehow affected. Jones says:

The problem with Partridge—though it was great for me and gave me an opportunity to stay home and raise my kids—when my agents came to me and presented it to me, they said if you do a series and it becomes a hit show, you will be that character for the rest of your life and your film career will go into the toilet, which is what happened. But I have no regrets.

Jones has appeared in numerous movies and TV shows after The Partridge Family and has garnered an immense success. Along with it, she has successfully amassed a huge net worth of $25 million.

Jones has been married twice – firstly to actor/singer Jack Cassidy and secondly to comic/actor Marty Ingels.

Her stepson David was a father to two children – actress Katie Cassidy and actor/singer Beau Cassidy. Likewise, Shaun has three sons and five daughters, including a stepdaughter, Patrick has two sons, and Ryan has one daughter.

Everything you need to know about David Cassidy’s son, Beau Cassidy!

Jones divorced Cassidy in 1974. About two years later, Cassidy was killed in a penthouse fire. He was 49 then. It has been stated that Cassidy was mentally ill and alcoholic during the later years of his life. It has also been revealed that he was bisexual, which Jones confirmed in her memoir in 2013.

Jones got married to Ingels on November 13, 1977. Jones had once filed for divorce with Ingels in 2002 but she withdrew the petition. They were married until Ingels died on October 21, 2015, after a massive stroke at age 79.