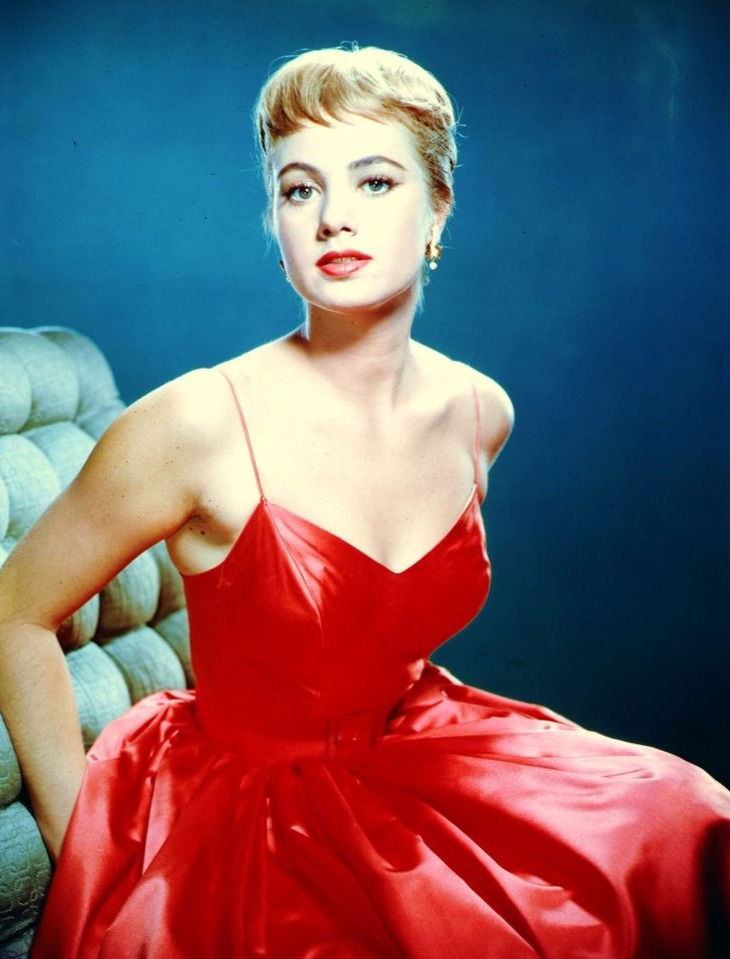 Shirley Jones won an Academy Award for Best Supporting Actress in 1960 for portraying the role of a vengeful prostitute in the movie, Elmer Gantry. The movie’s director, Richard Brooks, who was initially against taking Jones in the film, had said that she would win an Oscar after watching her perform the first scene.