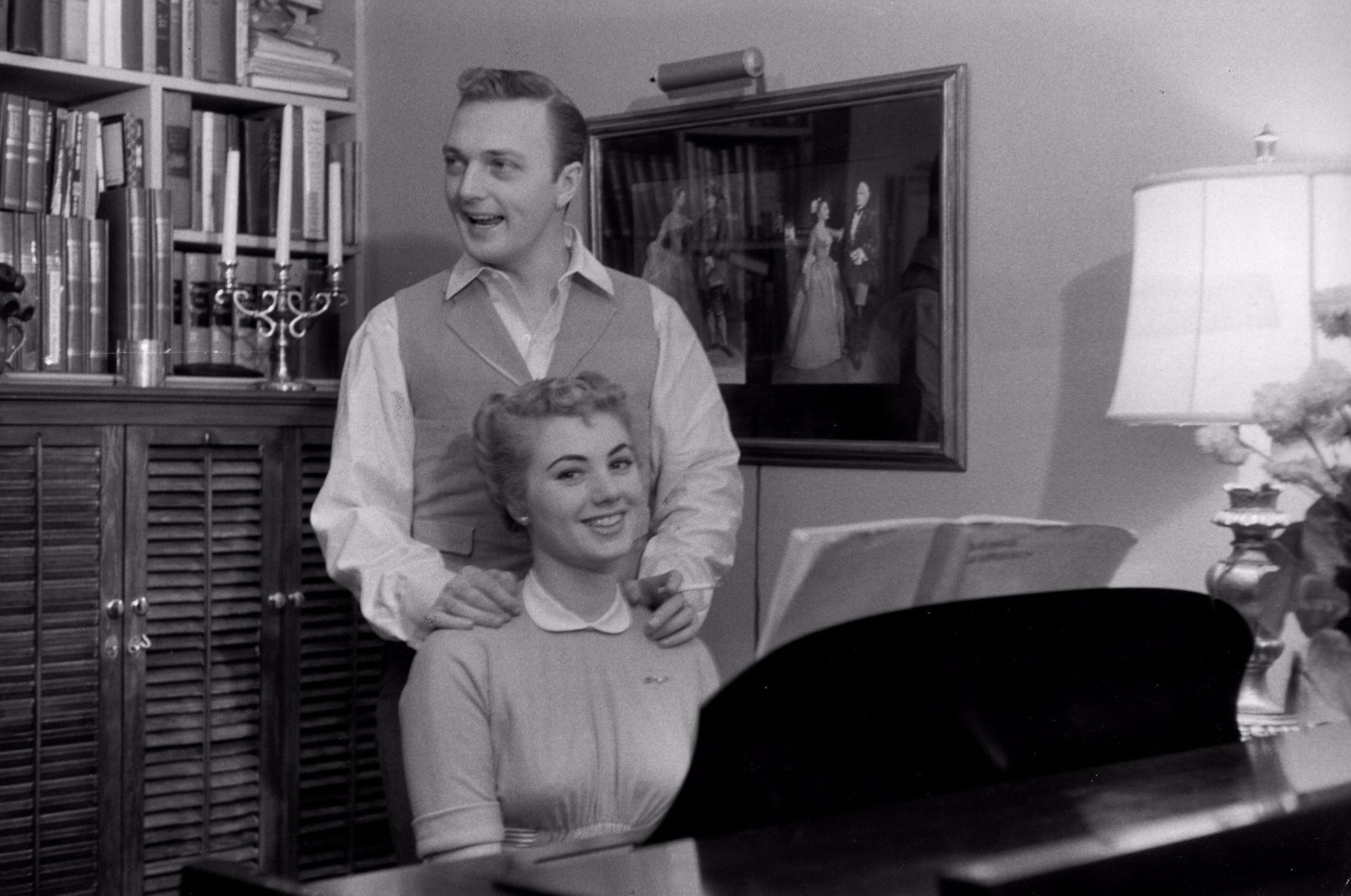 Shirley Jones was married to singer/actor Jack Cassidy for about eighteen years, from August 5, 1956, until divorcing in 1974. During this period, the couple became parents to three sons – Shaun, Patrick, and Ryan. Jack had a son from his previous marriage as well. Jack died on December 12, 1976, in a penthouse fire.