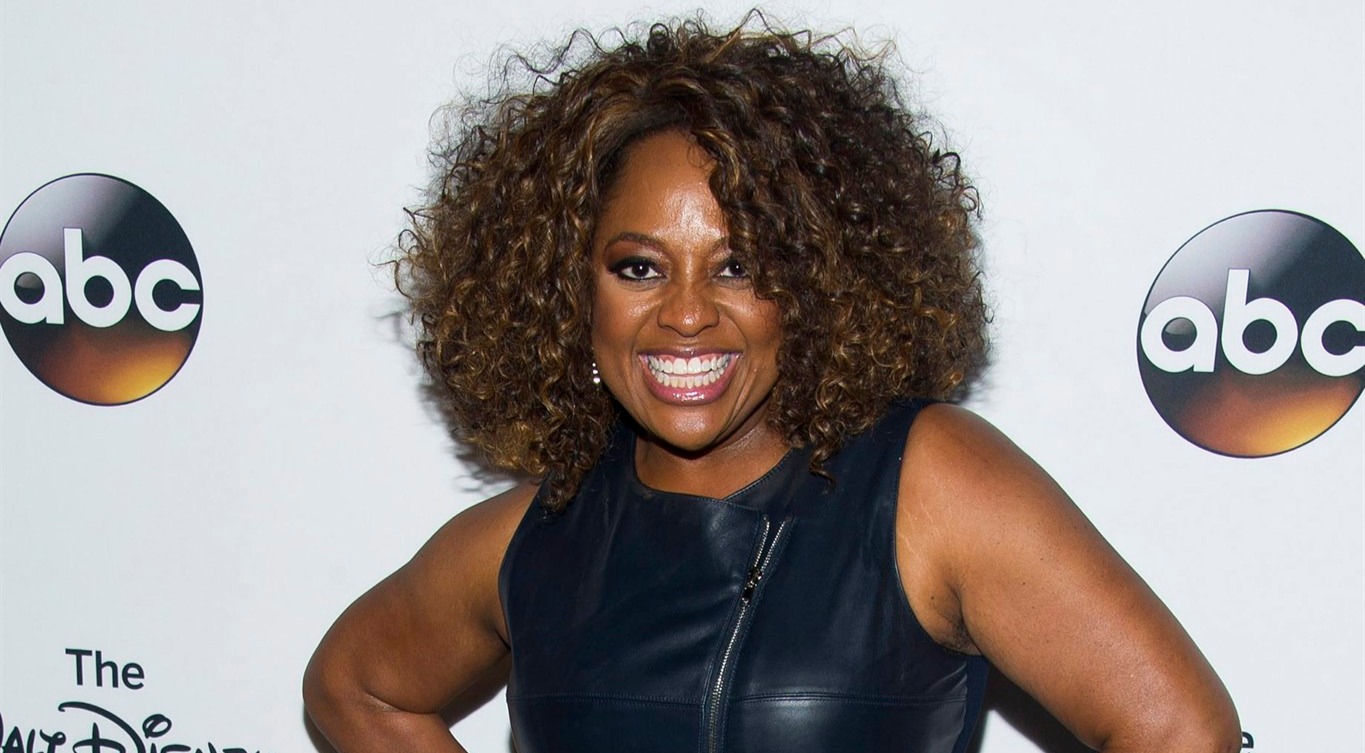 Sherri Shepherd is an American television personality, comedian and actress renowned for portraying the role of Ramona Platt in ABC sitcom Less Than Perfect. In addition to that, she has also graced the American entertainment industry with her roles in Suddenly Susan, The Jamie Foxx Show and Everybody Loves Raymond.

She first appeared in the television industry in 1995 when she played the role of Victoria in the 6th Episode of Cleghorne!. Since then she has been an ever-present name in the entertainment industry, appearing in more than a dozen of films and television sitcoms.

An Emmy award winner Sherri is more than just an actress. An author and a host, Sherri has a novel under her name titled Permission Slips: Every Women’s Guide to Giving Herself a Break and has hosted Nickelodeon’s special segment of NickMom Night Out.

Additionally, she was also the host of daytime talk show The View. Prior to being named the regular host of the show in 2007, Sherri was a frequent guest co-host. For seven years she remained at the helm of the show winning several accolades in the process.

The eldest of her three sisters, Sherri Evonne Shepherd, renowned by her celebrated name Sherri Shepherd, was born on 22nd April 1967 in Chicago, Illinois, to her church deacon parents LaVerne and Lawrence A. Shepherd. Despite Sherry being one of the celebrated names in the entertainment industry notable details about her early life are limited.

Mother of two sons, 49 years-old Sherri Shepherd is currently single. In her life time, she has been married twice. Firstly she was married to Jeff Tarpley. The duos were married for a decade before parting ways in July 2010. Following her separation, she was married to Lamar Sally with whom she divorced in 2014.