Skip to content
Home » Entertainment » Is Shepard Smith’s Salary the highest at Fox News? Huge Net Worth probably the outcome of high Salary!

Is Shepard Smith’s Salary the highest at Fox News? Huge Net Worth probably the outcome of high Salary! 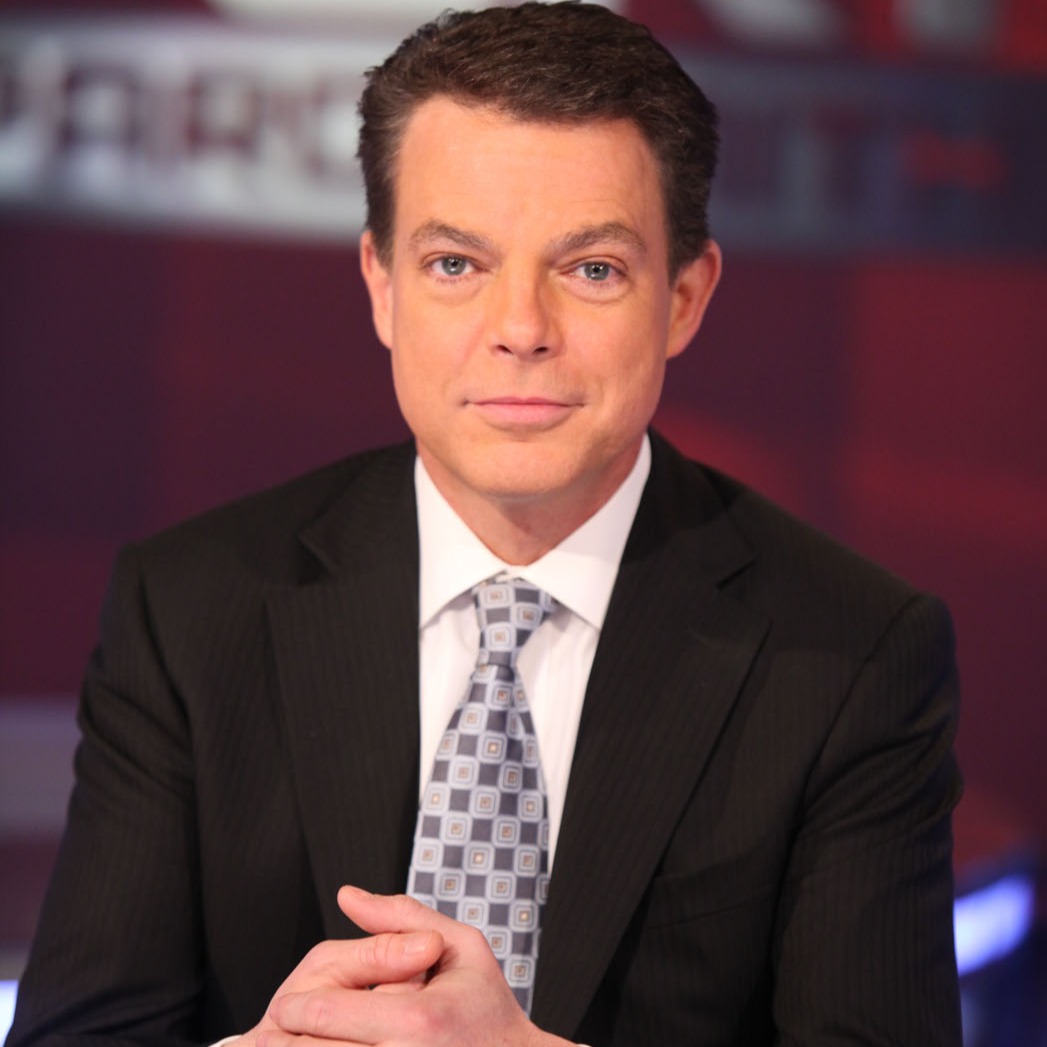 At the end of 2015, he is earning $10 million annually. His continuous contract with FNC has put him into the highest pay league along with Brian Williams of NBC and Charles Gibson, former anchor of ABC.

He also appeared in a minor role in the film Volcano. His video of covering 2003 Iraq War was featured in the film Fahrenheit 9/11. His all the endeavors have now resulted in a net worth of massive $20 million and it’s likely to grow more.

Lately, the Shepard Smith Reporting anchor was backlashed by a lot of people for upbraiding Bobby Jindal for saying “All Lives Matter” and was asked to fire him from FNC. The controversial video and tweets are attached below.

@FoxNews @BobbyJindal @ShepNewsTeam Has Shepard Smith been fired yet? If not, why not? His chastising of Gov. Jindal is unacceptable!!

@FoxNews @BobbyJindal Shepherd Smith needs to be fired. How irresponsible of him to speak to Bobby Jindal that way.

@FoxNews @BobbyJindal And Shepard Smith insults every other human by saying that All Lives Matter is derogatory. Fire they imbecile.

Viewers criticism has made Smith’s job hanging by a thread. Hope he soon apologizes for his offensive talk and continues his job on Fox News Channel with an annual salary of around $10 million. Shepard Smith might not want to decrease his huge net worth of $20 million.

Shepard Smith’s annual salary of around $10 million puts him into highest pay league amongst television anchors. As a result of his high salary, he grosses a huge net worth of $20 million.

This top-rated news anchor working for Fox News has spent almost three decades in the television industry. Smith bags a huge sum of money. Let’s have a look a look at his earnings.

With a high position in Fox News Channel, Shepard Smith earns in millions

Check out our new work stations!

Born in Mississippi, Smith attended the University of Mississippi and majored in journalism. He was two credits away from graduating. He started his career as a reporter at WJHG-TV. It was in 1996 when Fox News Channel was initiating, Smith also joined the channel.

Prior FNC, he served at WBBH-TV in Fort Myers, WCJB-TV in Gainesville, WCPX-TV in Orlando and WSVN in Miami. After working for a program A Current Affair in California, he made his way to FNC.

At Fox News Channel, he covered many major stories including the funeral of Princess Diana of Wales in 1997, the Columbian School shooting, execution of the Oklahoma City bomber, Timothy McVeigh in 2001, more than a week long cover of Hurricane Katrina disaster in 2005 and many others.

In 2007, Smith signed a three-year contract of around $7 million – $8 million per annum with FNC. Following the expiry of the contract, he extended the contract further in 2010.

In 2013, he again renewed the contract and was also promoted to the senior correspondent for the Fox News Channel. Currently, Smith is serving at Fox News Channel as the managing editor of Fox News’ Breaking News division as well as the host of Shepard Smith Reporting.