Skip to content
Home » Image » Did Shantel Jackson get a nose job?

Did Shantel Jackson get a nose job? 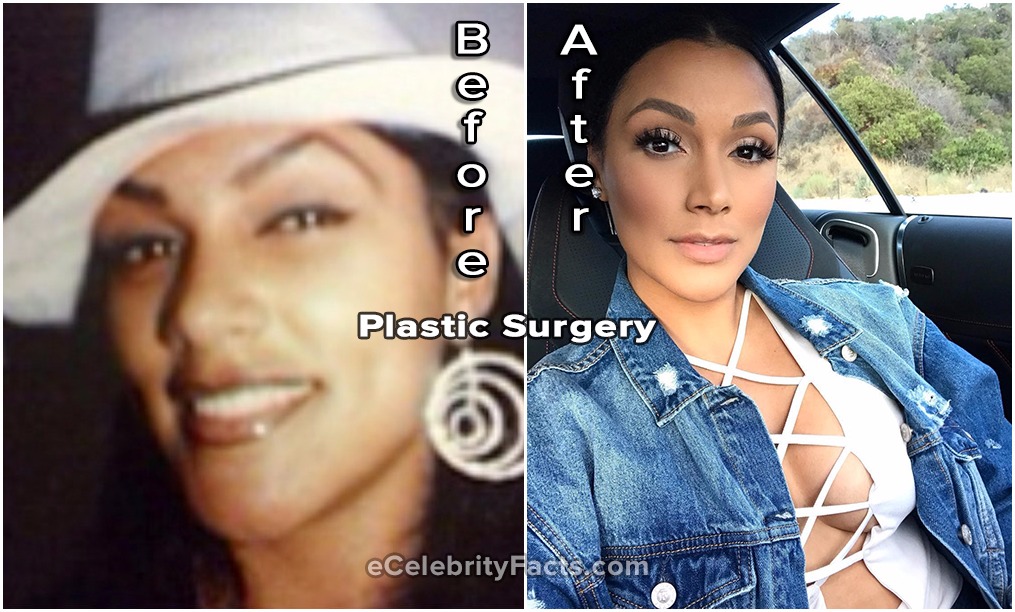 Shantel Jackson had apparently gone under the knife to advance her modelling career. If you look at her before and after photos, you might find the hints of plastic surgery on her face – probably a nose job.

Her ex boyfriend Floyd Mayweather might know something about that! After their highly publicized breakup, Mayweather “exposed” Jackson on his Instagram by posting an old photo of hers. 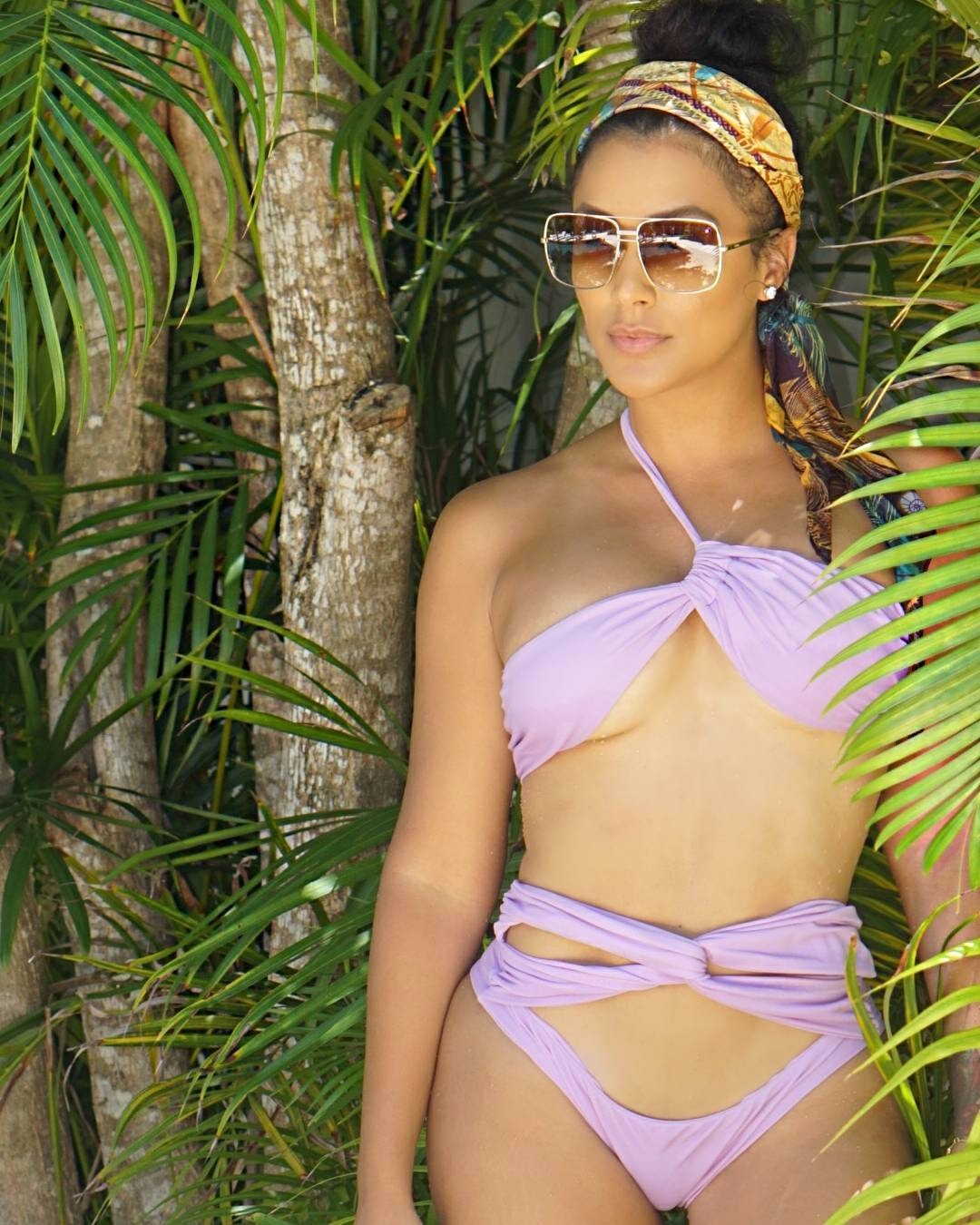 In the caption, he wrote, “#tbt @missjackson Before all the plastic surgery I had to pay for. I’m a Indian giver I want my money back LOL #ShantelJackson #FloydMayweather #TheMoneyTeam #PlasticSurgery #TMT.”

The photos were taken down eventually but Jackson went on to sue Floyd for defamation.

Shantel Jackson wearing a $200,000 engagement ring! Is Nelly getting married?