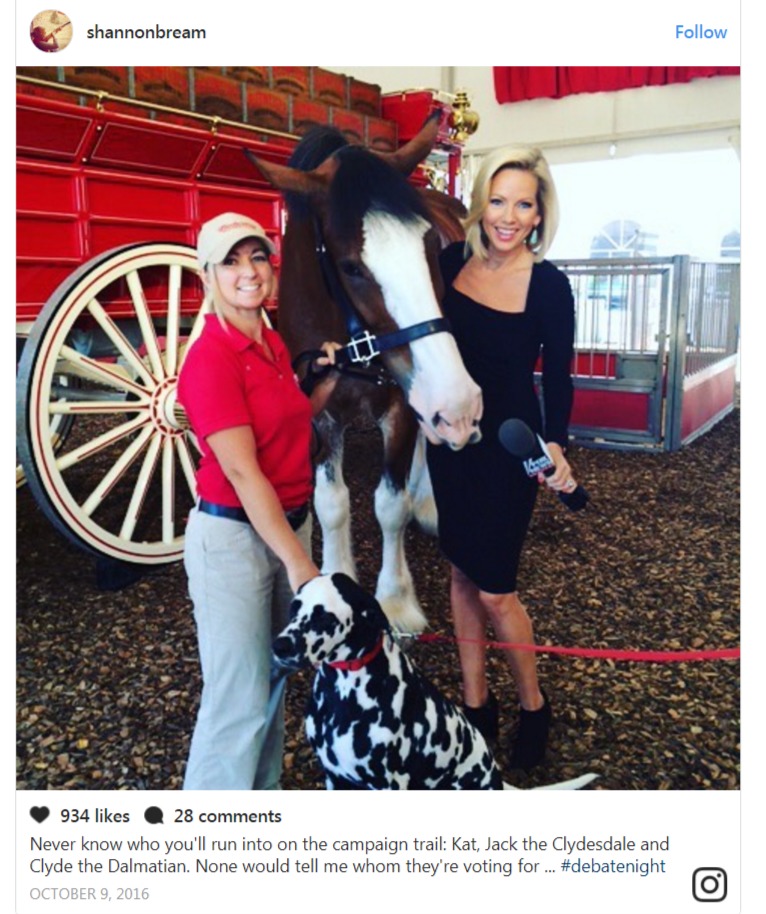 Shannon Bream reported the Supreme Court hearing on the Guantanamo Bay Detainees in 2008. She did a live coverage of the nomination of the Supreme Court judge in 2012. She became the first female keynote speaker at Liberty University in 2013. Further in the year, she reported on Defense of Marriage Act and Patient Protection and Affordable Care Act, and in 2015, she reported on same sex marriage. She receives hefty salary from Fox News which has helped her in accumulating $4 million till date.