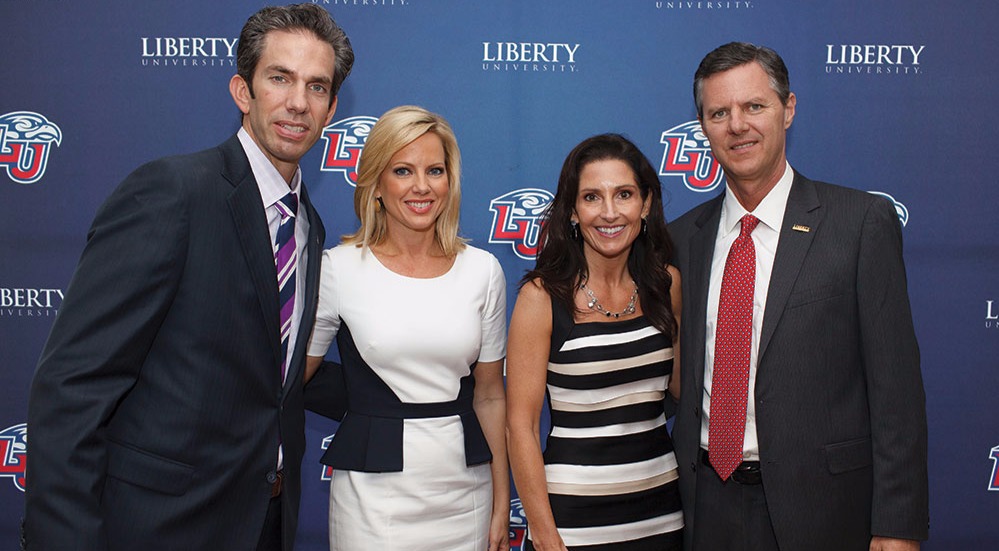 Shannon Bream has her college sweetheart as her husband. The two have
been together for several years now. However, they do not share any children
till date.

Shannon and her husband Sheldon were students at Liberty University. They began dating while they were in college and got married soon after graduating.

The wedding date has not been revealed but they probably got married in the mid 90s. Sheldon Bream is a sibling of the retired Major League Baseball player, Sid Bream. 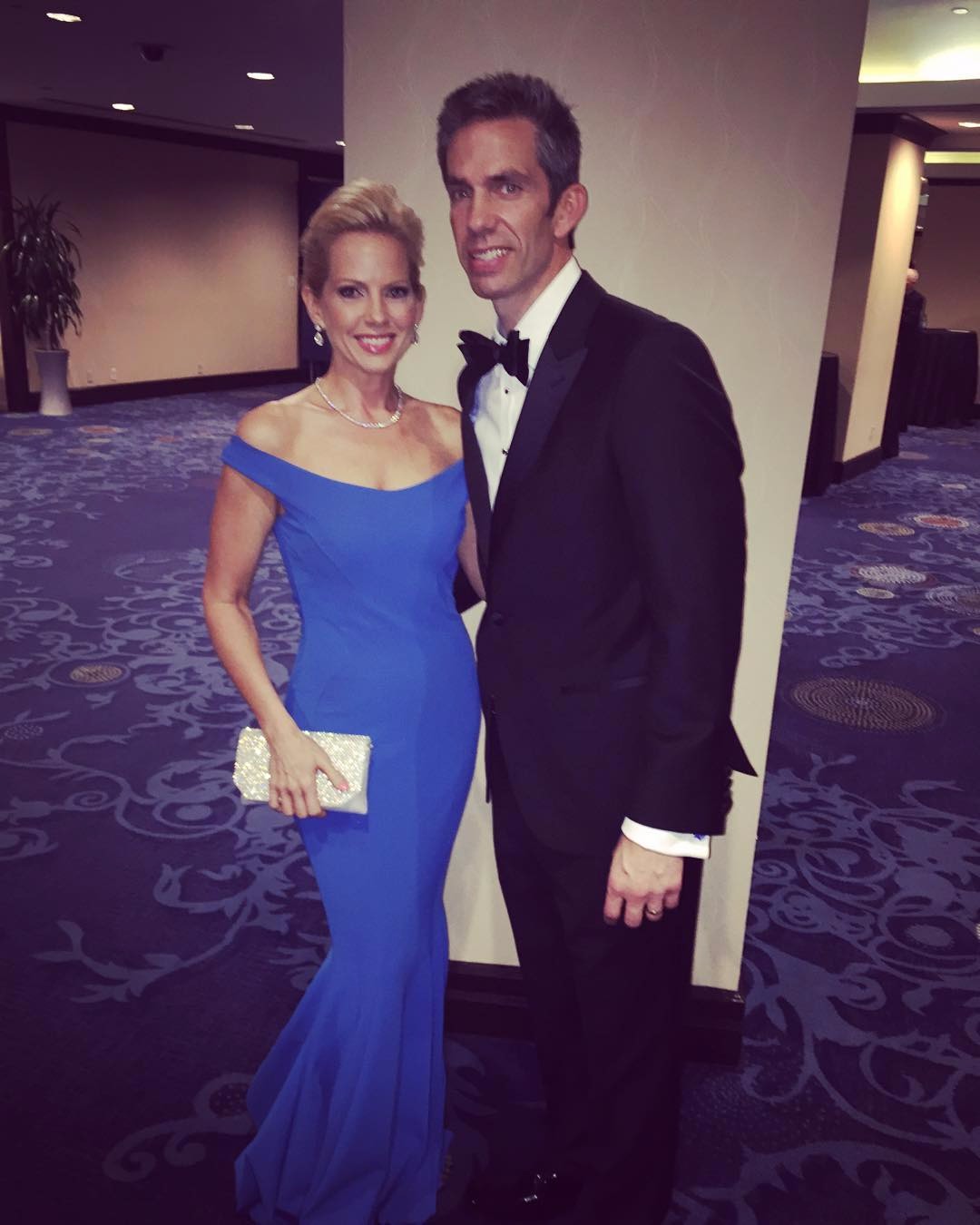 Reportedly, the Breams’ wedding is soon to reach its silver jubilee. The two have
supported each other in the thick and thin all these years.

The couple seems to understand each other well in terms of profession as well, which might be a reason that they don’t seem to be in a hurry to have children. Shannon’s hard work has helped her in accumulating a huge net worth already.

As of now, the couple is residing in Washington D.C.