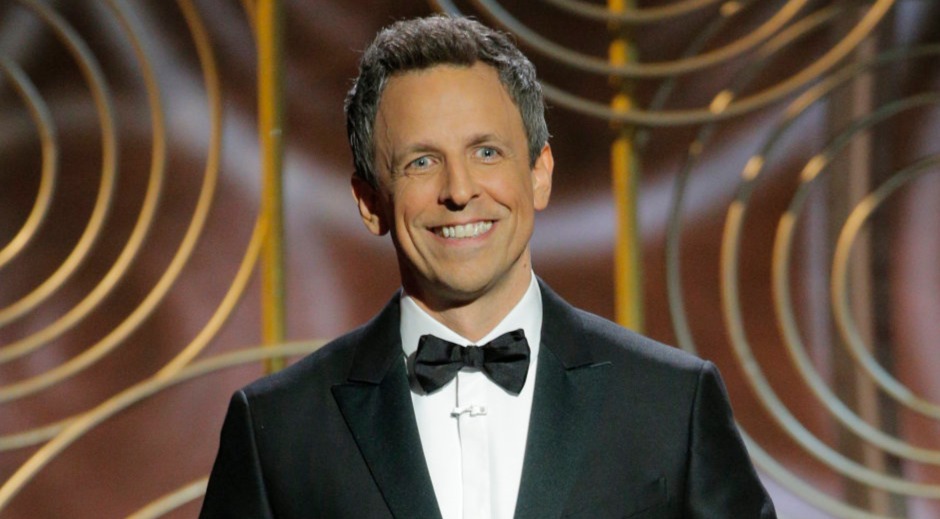 Seth Meyers is the famous Late-Night with Seth Meyers talk show host. As an actor, comedian and a writer, it’s no surprise, Seth has earned a massive net worth throughout his career. Recently, Seth was seen hosting the Golden Globes 2018 on the 7th of January. Keep scrolling to know more about his net worth, his contract with late night and his wife.

Seth Meyers’ net worth and salary

Seth Meyers has earned estimated net worth of $10 million, as of 2018. Currently, the host of his own show, Seth, has been part of the television for a long time now. Prior to Late Night with Seth Meyers, he contributed as a head writer for Saturday Night Live and also hosted news parody segment of the same show. He is widely known for his political commentary, too! 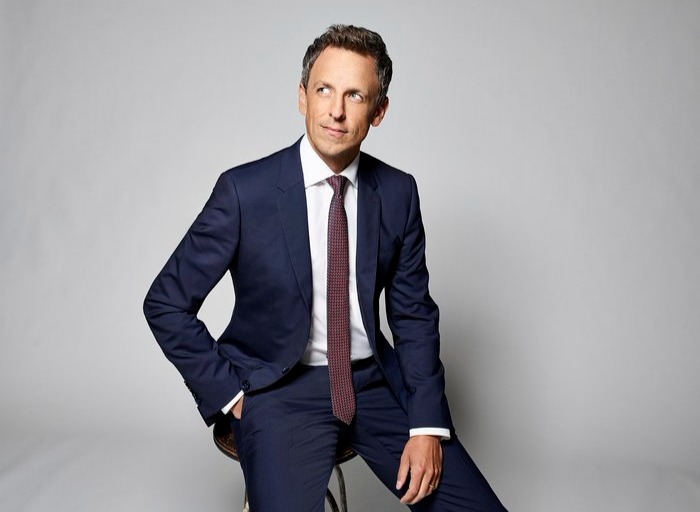 Seth Meyers’ work has been appreciated time and again with several awards and nominations. In 2008, Seth was nominated for writing in comedy/variety for the first time. He was honored with Writing Guild of America Award in 2009. He triumphed with the same award again in 2010. Meyers bagged the Primetime Emmy Award for Outstanding Original Music and Lyrics for Saturday Night Live in 2011.

Seth participated in the third season of Bravo’s Celebrity Poker Showdown in 2009 against four other celebrities. He was able to win the grand prize of $100,000 which went as a charity for the Jimmy Fund.

Seth Meyer signed a new contract at the Late Night

Seth Meyers has been able to garner a handful of viewers with top ratings. The talent that he possesses and the humor that he adds which can make his audience burst into tears, can be something which has made NBC extend a contract with him. Also, according to the Entertainment Chairman of NBC, the knowledge and expertise Meyer bring on the screen is unmatchable. 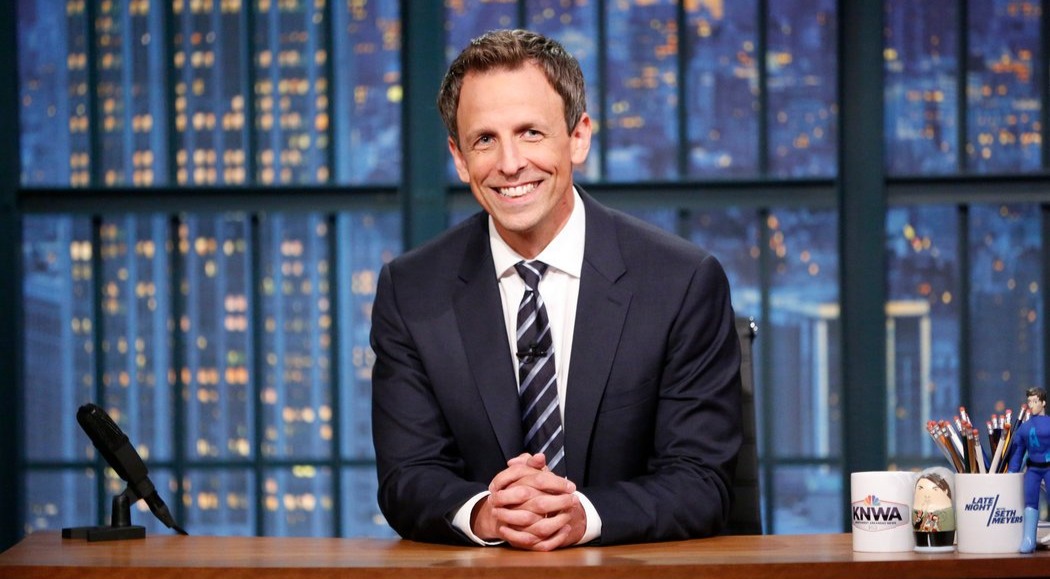 Seth thanked his NBC team for the support they offered, with a contract which now holds him on the show until 2021. He is reported to be paid salary of $3 million annually to host the Late Night show.

Seth Meyers personal life has been of equal interest to his fans as his working life. He has been married to Alexi Ashe since September 1, 2013, after getting engaged in July 2013. The two dated for five years before exchanging wedding vows.

The couple welcomed a son Ashe Olson Meyer on March 27, 2016.  The 44-year-old talk show host announced his wife’s second pregnancy in November last year. The couple is due to welcome their second baby. 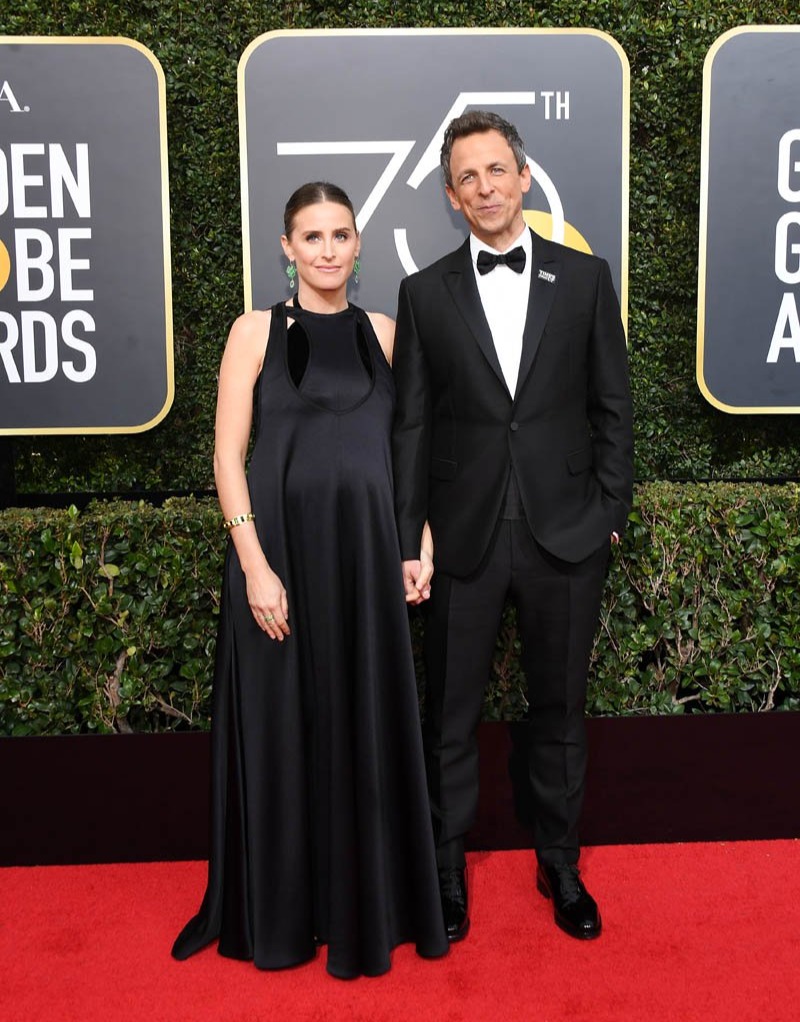 The pair is now living in an apartment in Manhattan’s Greenwich Village which they bought in 2016. Previously owned by a Weeds actress Marie-Louise, the 3,200-square-feet apartment cost the total of $7.5 million to Meyers. Listed as the ‘Hampton’s House in the Sky,’ the apartment allows plenty of lights with total 32 windows.