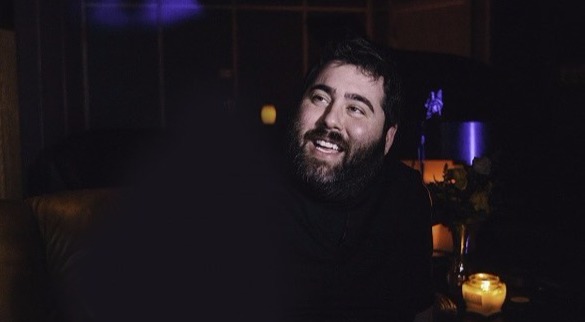 Seth Firkins has passed away unexpectedly after a heart attack on Saturday morning. He was widely known for his work with major record artists such as Rihanna, Future, Jay Z, Gucci Mane, Ciara and many more. He was 36.

Official details about his death have not been revealed yet but Twitter has been buzzing after the news broke out.

Celebrities have taken to social media to mourn his passing and send their condolences to Firkins’ family. DJ Calvin Harris tweeted, “Rest in peace Seth Firkins, masterful engineer…a blessing to work with you. Life is precious.”

Rest in peace Seth Firkins, masterful engineer…a blessing to work with you. Life is precious 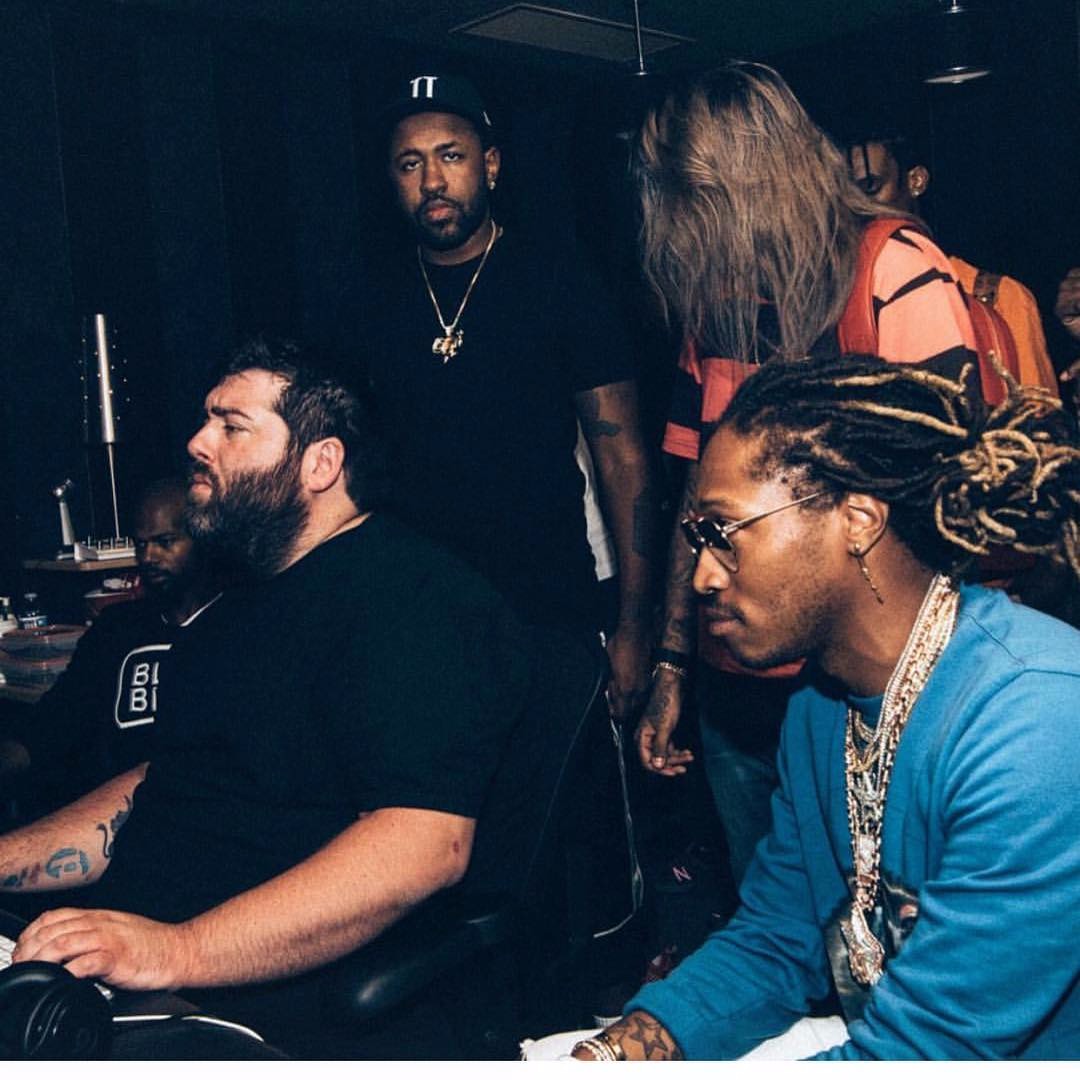 Firkins’ name is credited to over 2.5 million records sale worldwide and was one of the Grammy nominated team members who produced Jay-Z’s American Gangster album.

He and Future worked on several of his albums including Pluto 3D, DS, DS2, Evol, Purple Reign, Future and HNDRXX.

Future took to Instagram to write a heartfelt parting message to his “brother.” 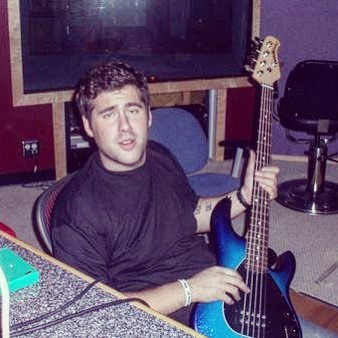 He shared a photo of him with Firkins in the studio and in the caption, he wrote, “I always gave racism a cold shoulder because my real brother Is a white guy by the name of Seth Firkins. I got a call saying u died in your sleep? First thing came to my mind is, why are you sleep at 5am? That’s when we record our best shit & I tell u “don’t” fall asleep we got more work to do.. but somethin told me I should’ve been at home recording for some reason. I was saying this in my head, then bad news beat me home! I love u beyond this post, I will cherish u forever big bro, I just wish u would’ve text me & told me u was going to sleep and i wasn’t going to be able to wake u up this time…the family will miss u 1000%!! No kap in my game kid, rest well my brother. Rest well.”

Growing up in Louisville, Kentucky, Firkins got his start in the music industry as a roadie for local rockstar Element H when he was in his teens.

He moved to Atlanta later, getting into mixing and mastering full time, collaborating with artists such as Juvenile and Rocko.