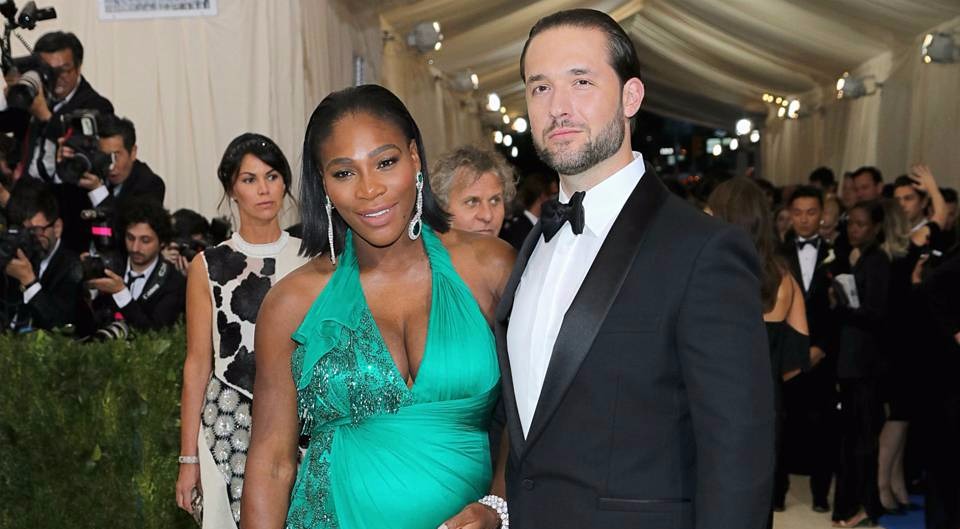 Serena Williams and Alexis Ohanian are on cloud nine! The couple welcomed a baby girl on Friday.

Serena Williams gave birth to her first child on Friday in the middle of the US Open. Her sister Venus Williams confirmed the big news to ESPN. “I’m super excited. Words can’t describe” she said moments before her third-round match began. 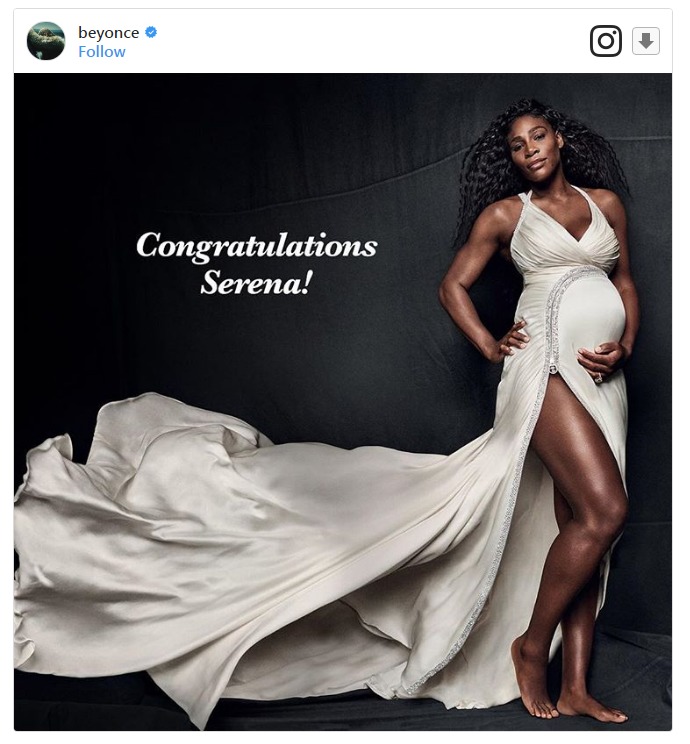 Beyonce congratulated her on Instagram posting photos of Williams during her pregnancy writing, “Congratulations Serena!” Many other took to Twitter to congratulate the couple on their newborn including Ciara, US Open Tennis, Chase, Wendy Williams and many more.

The 35-year-old revealed on Snapchat in April that she was 20 weeks along.

Serena and Alexis got engaged in 2016

Serena shocked everyone back in December 2016 when she announced that she got engaged with Alexis. The couple had never spoken about their relationship in the press until announcing their engagement news. 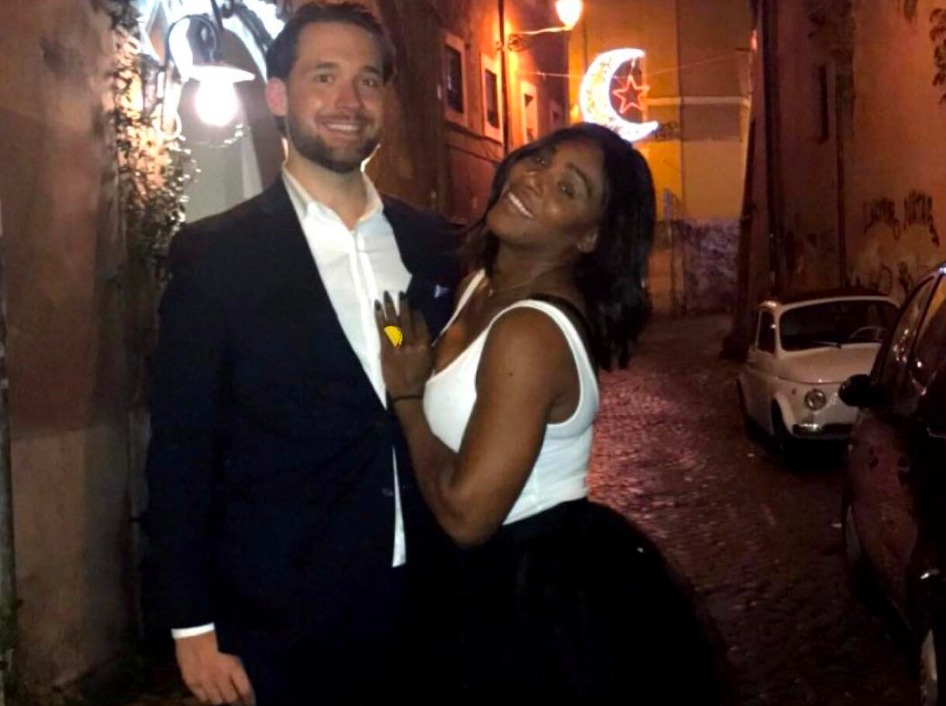 Williams first shared the news through her verified Reddit account, posting a sweet poem along with cartoon sketch of Alexis getting down on one knee.  The poem reads:

Someone had a bag packed for me

And a carriage awaited

To escort me to my very own “charming”

Back to where our stars first collided

And now it was full circle

At the same table we first met by chance

Down on one knee

In response to the poem he wrote in a comment, “And you made me the happiest man on the planet.”

Reportedly the pair met for the first time in Rome in May 2015, when she played the clay court tournament before the French Open. They were spotted together at dinner in San Francisco in November 2015.

Over the years, Ohanian has been the biggest cheerleader of Williams on social media, posting about her accomplishments both on & off the court.