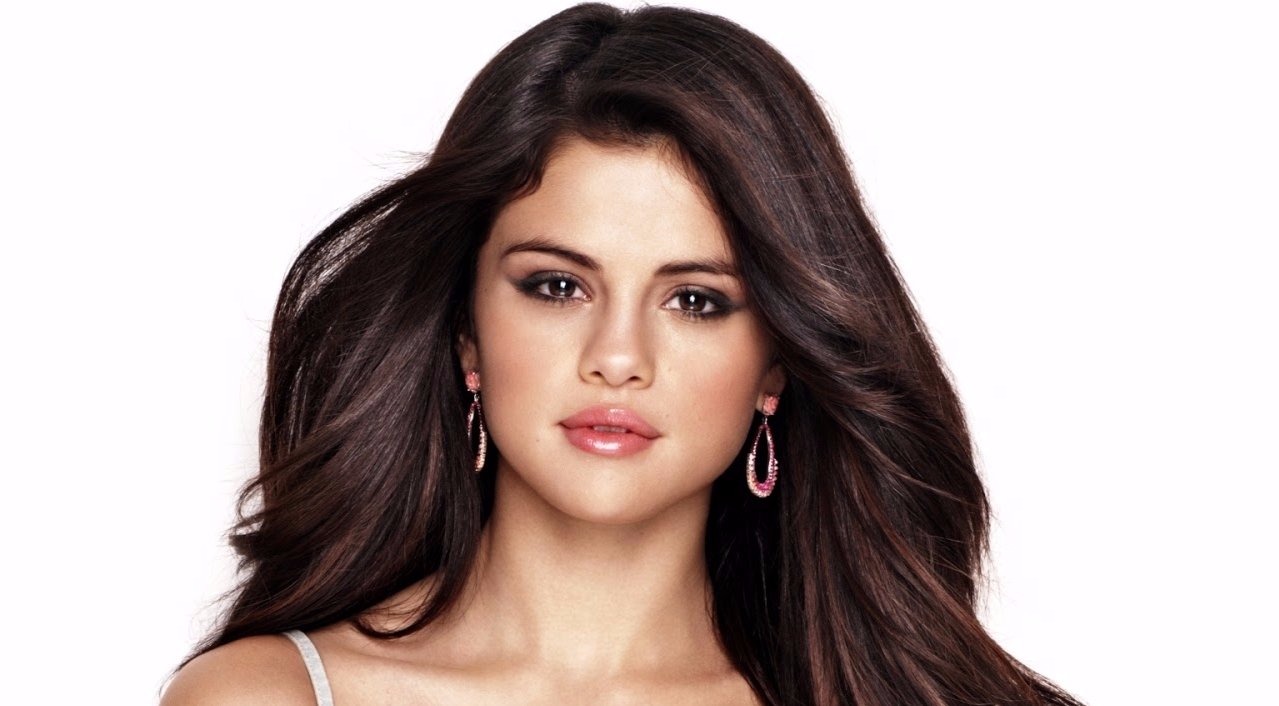 Selena Gomez is an American actress and singer who graced this world on July 22, 1992, as Selena Marie Gomez. Having gained success in everything that she has tried her hands in, it is no surprise that she is loaded with talent. In a time where every actor/musician every now and then goes forgotten, Gomez has been able to establish herself as a popular figure; both as an actress and a singer.

With a name that literally translates to ‘moon’ in Greek, it’s no surprise that she has been able to outstand the other stars in Hollywood and become the highest followed person on Instagram. Considering her staggering net worth, we can easily assume that she has been on top of her game.

Selena Gomez was born as the only child to Ricardo Joel Gomez and former stage actress Amanda Dawn “Mandy” Cornett on Grand Prairie, Texas with a Mexican and Italian descent. Gomez was named after Selena, the famous Tejano singer. Selena is deeply inspired by her mother whom she holds great respect for.

After acting, Selena transitioned to a career in music and needless to say, has excelled in it. Since 2009, she has released albums and numerous hit singles. In addition to her career, Selena is also known for her highly publicized relationship with singer Justin Bieber.

In 2015, Gomez’s fans were in a complete shock when she revealed she had been diagnosed with lupus, an autoimmune disease that required the singer to go through chemotherapy. “I’ve discovered that anxiety, panic attacks and depression can be side effects of lupus, which can present their own challenges,” Gomez said in a statement to CNN. She’s decided to take some time off from her music. In an interview with People, she said,”I want to be proactive and focus on maintaining my health and happiness and have decided that the best way forward is to take some time off.”

Selena Gomez entered the wizard world at the age of 15

After watching her mother prepare for stage productions, Selena Gomez grew an interest in the entertainment industry. She got her first break on Barney and Friends where she first met and befriended actress and singer, Demi Lovato. She was adored by many for her sweet and innocent portrayal of Gianna on the series but was released after two years since she started getting “too old” for the role. In between the two years, she also made many cameo appearances in movies such as Spy Kids 3-D: Game Over and Walker, Texas Ranger: Trial by Fire.

Gomez got her first mainstream success through Disney Channel series Wizards of Waverly Place where she portrayed a teenage girl with a family of wizards who own a restaurant in New York. Even though she has admitted to not being a fan of magic or the Harry Potter series, we can safely say that magic has helped paved her way to Hollywood. But this is not to say she is any short of talent.

As a matter of fact, along with gaining popularity as an actress, Selena also launched her singing career by contributing to cover songs and recording the original song Fly to Your Heart for the soundtrack of the animated film Tinker Bell. She starred in another movie, Another Cinderella Story, the same year where she played the lead role in the modern take of the fairy tale. She recorded three songs for the movie, which included her promotional single Tell Me Something I Don’t Know.

At an early age of 16, Selena formed her own production company, July Moon Productions. She continued to work with Disney alongside taking movie projects. In 2009, she starred in Wizards of Waverly Place: The Movie, which was able to grab a lot of viewers’ attention becoming the cable’s No. 1 scripted telecast of 2009 and Disney Channel‘s second most-viewed film premiere after High School Musical 2. But her cinematic journey doesn’t end there, she is taking on major movie roles with stars like Adam Sandler, James Franco, and Ethan Hawke to name a few.

And if the haters weren’t already schooled by the irony, Selena and the Scene released their first album Kiss & Tell in 2009 which debuted at No. 9 on the US Billboard 200. The second single from the album Naturally has also been certified Platinum in the U.S. and Canada. In 2011, they released their third album When the Sun Goes Down with singles like Who says and Love You like a Love Song, which went on to be certified 4x Platinum in the U.S.

The original members of the band were Gomez, Ethan Roberts, Greg Garman, Joey Clement, and Nick Foxer. Dane Forrest and Drew Taubenfeld joined after Foxer and Roberts left. The band was disbanded after the release of their 2011 album. In January 2012, it was announced that they were on a hiatus. Soon after this, Selena took to Facebook to say, “My band and I are going our separate ways for a while. This year is all about films and acting and I want my band to play music wherever with whoever. We will be back, but it will be a good while.”

Selena Gomez killing them with kindness.

Along with being beautiful, talented and no short of perfection, Selena Gomez is also praised for being a complete sweetheart. She has been involved in various campaigns including the  UR Votes Count campaign encouraging the involvement of teenagers in politics. Following that, she was the UNICEF’s spokesperson for the Trick-or-Treat for UNICEF campaign.To add to that, guess who became the youngest UNICEF ambassador at the age of 17?

She is also involved with the charity RAISE Hope For Congo, an initiative of the Enough Project, which helps to raise awareness about conflict and violence against Congolese women. She is also a spokesperson for State Farm Insurance and participated in its ad campaigns to raise awareness of being a safe driver and was an ambassador to the Ryan Seacrest Foundation.

But her kindness is not just limited to human beings, she also became the ambassador of DoSomething.org after being involved with the charity Island Dog, which helped dogs in Puerto Rico.

Although she has been rumored to be with different stars like Charlie Puth, Samuel Krost, Niall Horan and David Henrie, there has been no official statement to confirm them and some sadly confirmed to be false. Gomez and Nick Jonas dated in 2008 for several months when they both worked for Disney Channel. They are both still on friendly terms and Selena Gomez regarded their relationship as a “sweet, puppy love”. Gomez and Taylor Lautner began dating shortly after they met while filming movies in Vancouver but it didn’t last long. In 2015, she was also confirmed to be dating the German DJ, Zedd with whom she collaborated with and claimed to still adore him post breakup.

In early 2011, Gomez was rumored to be dating 16-year-old Canadian singer Justin Bieber who was then at the height of his success. To increase the speculation, the couple appeared together at the Vanity Fair Oscar Party with matching outfits. But it wasn’t confirmed until March 2011, when Gomez appeared at the Ellen Degeneres Show and made it official. The couple seemed inseparable until their breakup in November 2012. Selena released her single The Heart Wants What It Wants as a dedication to her ex, Justin Bieber which created quite a sensation. The duo, nicknamed “Jelena” were rooted for by fans but their confusing off and on relationship has had us all scratching our heads.

It shouldn’t come off as a surprise that she is adored and supported by a huge fanbase who worship her and support her. They popularly identify themselves as “Selenators”. Selena has 46 million followers on Twitter while more than 61 million people like her verified page on Facebook and a jaw-dropping 105 million followers on Instagram making her the most followed person on the site.