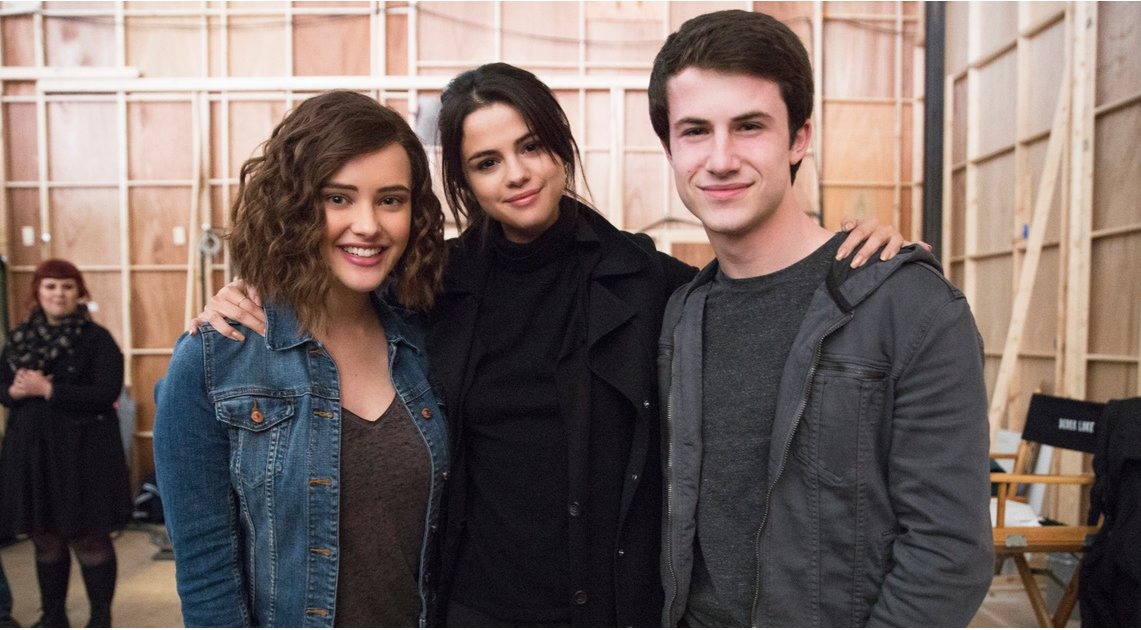 Selena Gomez announced the second season of 13 Reasons Why on May 7 on her Instagram. The hit controversial Netflix teen drama stars new talents Katherine Langford and Dylan Minnette. After much anticipation, the show will be returning for a second season soon.
The first season was based on the hit Jay Asher novel of the same name. Season 2 will pick up where the last season left off.
The new season is scheduled for a 2018 release.