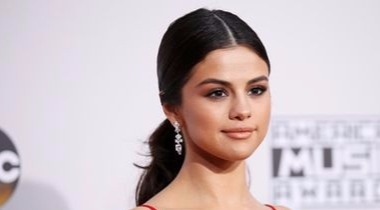 American actress and singer, Selena Gomez was born on July 22, 1992. Daughter of a stage actress, she developed an interest in the entertainment industry after seeing her mom preparing for the stage production. She began with a role in Barney and Freinds and gained popularity from Wizards of Waverly Place. She has been taking both her acting and musical career side by side.