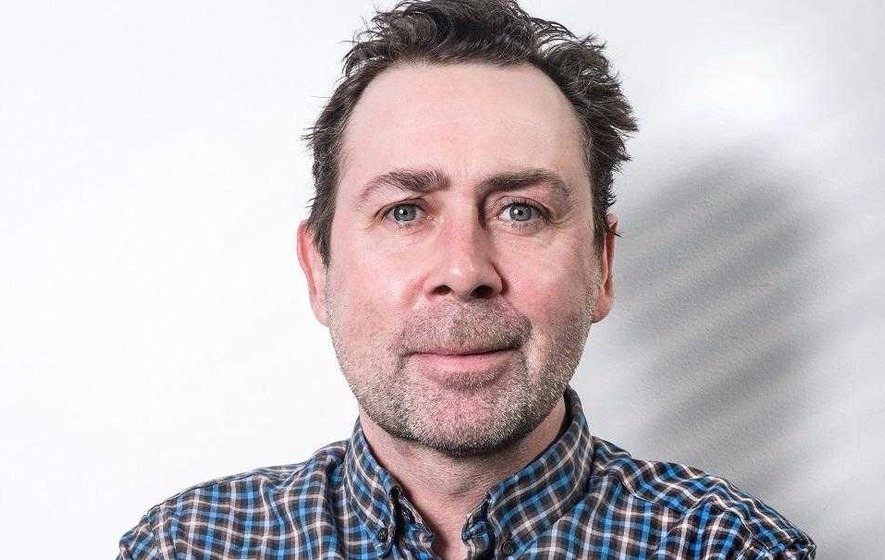 He passed away late Monday night after suffering a cardiac arrest. The  BBC quiz show panellist was 51.

Hughes was recently admitted to the Whittington Hospital in London to receive treatment for cirrhosis of the liver.

The comedian’s last tweet was on October 8, where he shared the news of his hospital admission to his followers.

Hughes had made a breakthrough in the show business as team captain on the BBC 2 quiz show Never Mind the Buzzcocks from 1996 to 2002. He appeared on the comedy show alongside Phill Jupitus and Mark Lamarr.

He made his debut portraying a record producer in 1991 film The Commitments and a year later began appearing in his own show titled Sean’s Show. It was set in his own residence and received a nomination for the British Comedy Award for Best Channel 4 Sitcom that year.

This breaking news story is being updated and more details will be published shortly. Please refresh the page for the fullest version.