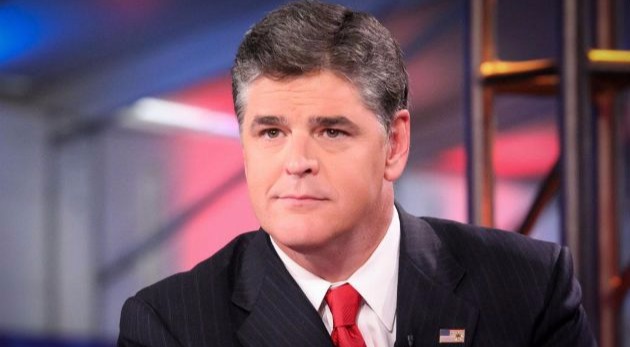 In an interesting turn of events, Sean Hannity is now retracting his support for disgraced Republican Senate candidate Roy Moore after defending him amidst rumors of sexual misconduct for days.

Speaking on his show Hannity, he has urged Moore to prove his innocence in under 24 hours before he completely turns his back on him. He pressed that Moore drop out of the Senate race if he can’t prove that he didn’t engage sexually with teenage girls.

“Here’s where I am tonight. Between this interview that I did and the inconsistent answers; between him saying ‘I never knew this girl’ and then that yearbook comes out – for me, the judge has 24 hours,” said Hannity. 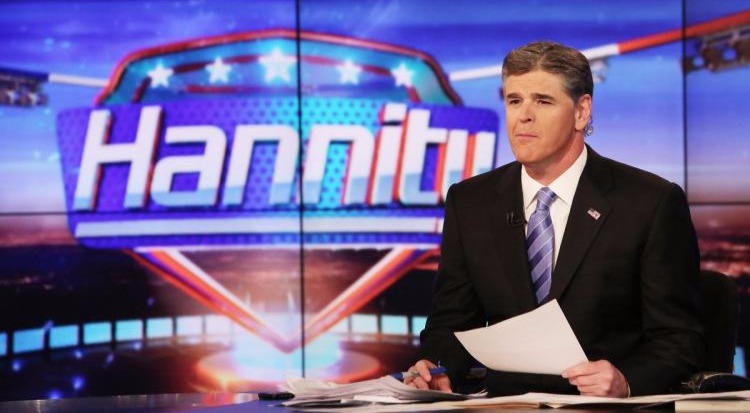 He maintained that Moore must “immediately and fully come up with a satisfactory explanation” for the inconsistencies in his answers.

Hannity’s stand was, of course, criticized as only days ago he was quoted saying Moore’s relationship with the teenage girls was “consensual.”

Five women have come forward with allegations against the Senate race candidate, who completely denies them.