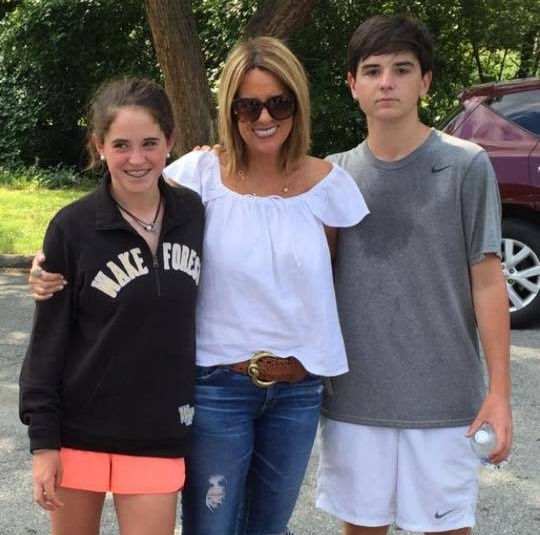 He has draws significant attention as a conservative political commentator.

He has been hosting his show, Hannity, since 2009 and has published three New York Times best-selling books.

Before Hannity, he hosted three other shows on Fox News, Hannity and LTBD, Hannity & Colmes, and Hannity’s America.

He is one of the highest -paid radio and television hosts who was ranked 89 on Forbe’s 100 Highest Paid Celebrities list in 2015.

The 55-year-old host is married to Jill Rhodes Hannity.

The couple, along with their two children, is living in New York at present.

In 2014, Sean moved his family from Llyod Neck, New York to a $8.5 million mansion, which has its own tennis court.

A few years ago, some sources reported that said Hannity was going to divorce his wife.

The news was not verified by any authentic sources and eventually, it turned out to be just rumors.

Sean has not made any comments about his marriage with Jill.