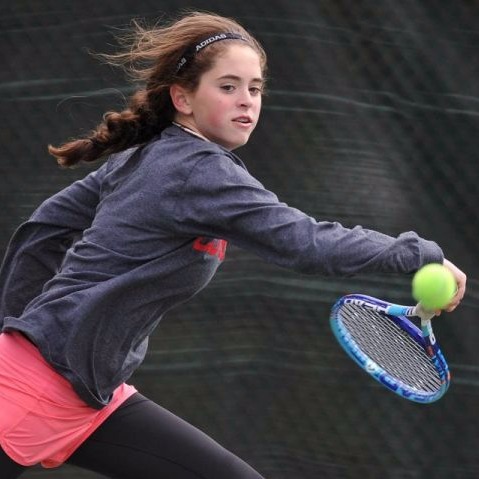 Merri Kelly Hannity is the second child of Fox News correspondent, Sean Hannity, and journalist, Jill Rhodes. She was born in 2002 in New York, United States. She has an elder brother, Patrick Hannity.

Since the early age, Merri has been a massive tennis fanatic. In October 2016, as a ninth grader, she represented Cold Springs Harbor during the Nassau Individual singles and doubles. She went head to head against her close friend Kowalsky from Oyster Bay’s Courtney. The match went neck to neck at the Eisenhower Park courts until the deciding set, where Merri came strong and won the Nassau tennis singles title.