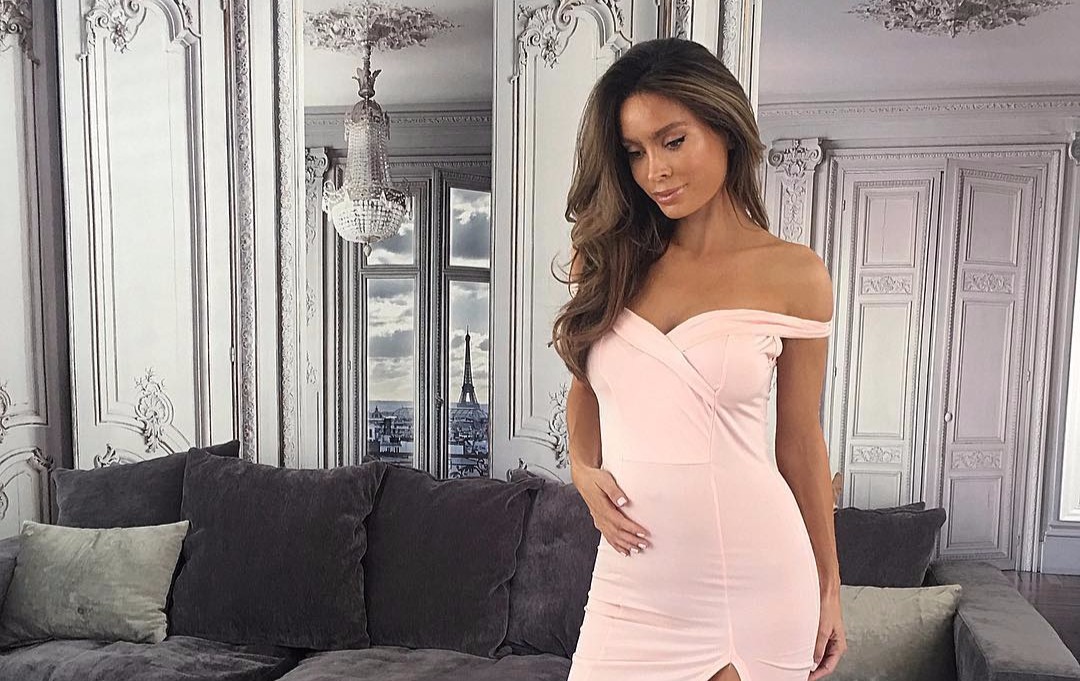 Instagram star Sarah Stage has given birth to her second baby! Reportedly, the Six-Pack Mom welcomed a baby boy via C-section on Monday. The 33-year-old model is known on the internet for her super fit figure and a barely-there baby bump while she was pregnant.

Can you believe she was 39 weeks pregnant? 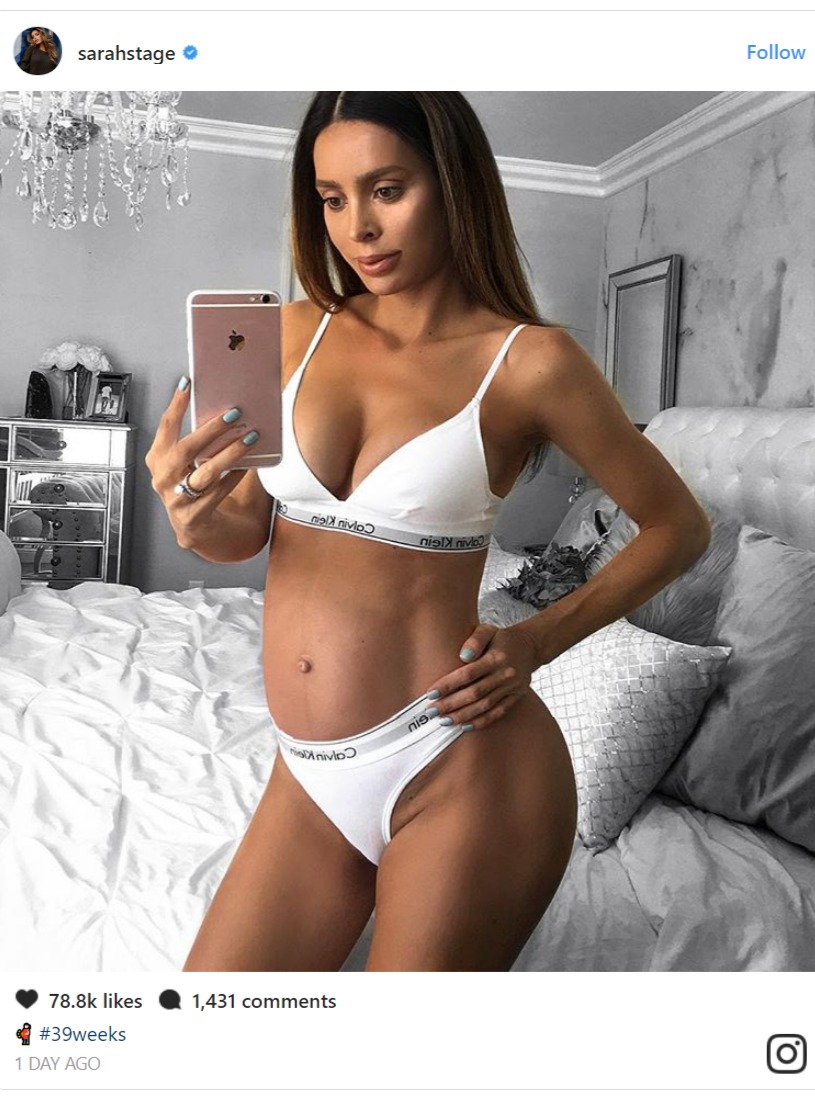 Stage and her husband Kris Jason have named their son Logan Alexander. According to them, Logan weighed in at 7 lbs and 2 oz.

“We are so overjoyed and happy to welcome baby Logan into our family,” said the couple in a statement to E! News.

On October 16, Stage had revealed her impressive baby bump on Instagram, revealing in the caption that she was “#39 weeks” pregnant. 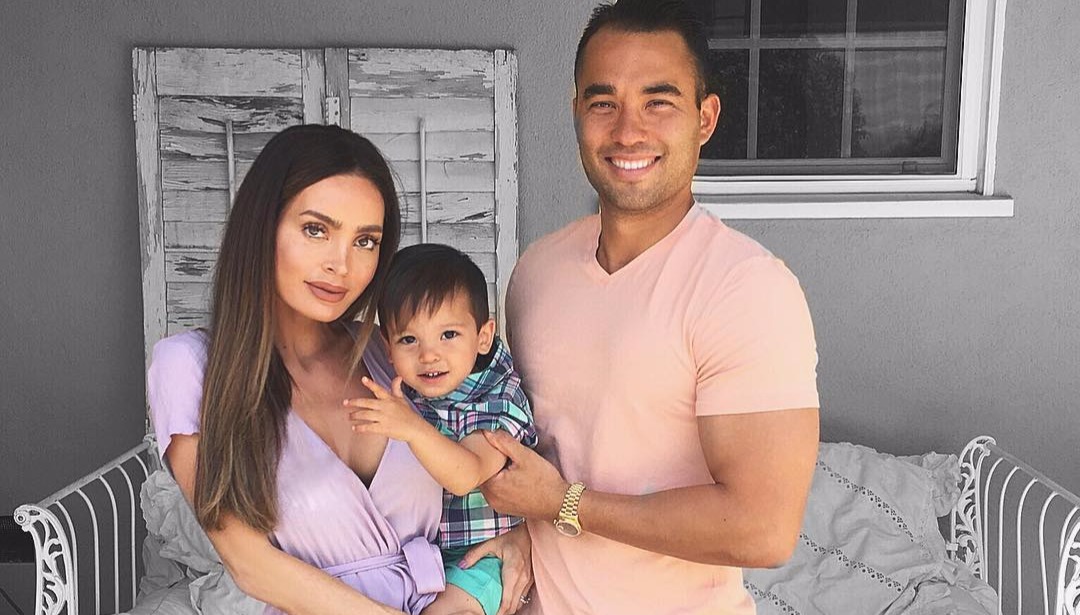 Stage and her husband are also parents to their first son, James Hunter, who was born in 2015.

The California native had made headlines for her incredibly taut stomach during her first pregnancy too.

People had a hard time believing that she was so far along in her pregnancy because she was flaunted her six pack abs right up until the final days.