Anything for family! Sarah Lucero left KENS to spend more time with family 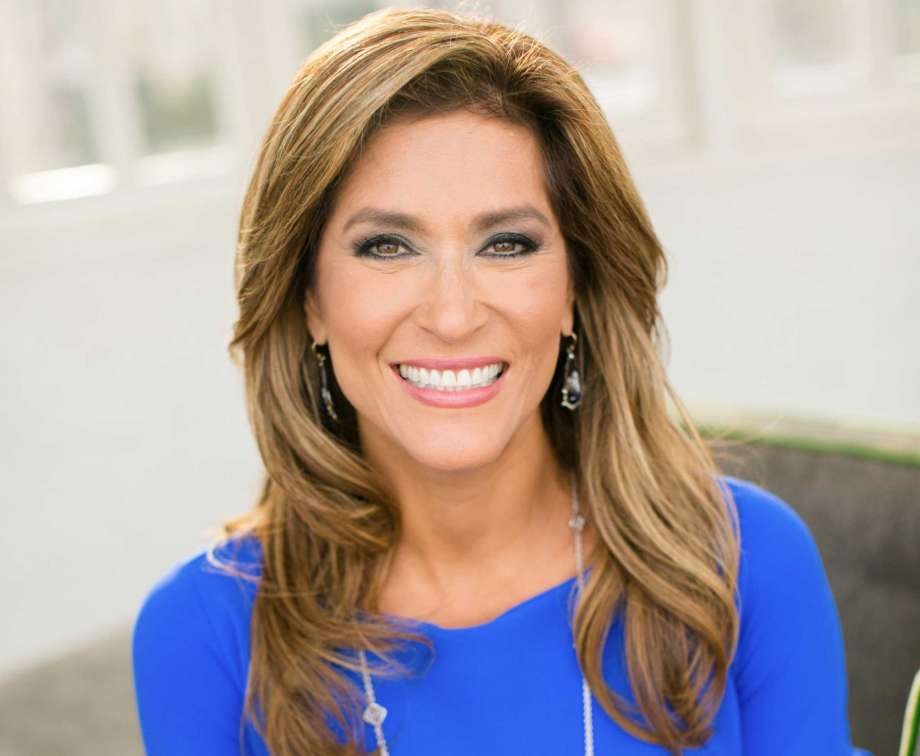 KENS anchorwoman Sarah Lucero delivered her final newscast on November 21 at 10 pm. She tendered her resignation after serving for nearly two decades. As per her statement, she is leaving the channel to spend some more time with her family. Have a look at the inside scoop on Sarah’s exit!

Sarah Lucero will be missed at KENS 5

Sarah announced her departure from the station a month ago. She then stated, “I came to the realization that I’d like to spend more time with my family. I have two very young children now, and I have an opportunity to raise them a little differently from my older boys. I have no regrets about that, but I have a chance now to be home more.”

More recently, she had signed a new contract at KENS, however, she opted to give her valuable time to her kids who are at very tender age.

She and her husband John Calhoon, who is a heart surgeon, share four children Stetson, Satchel, James, and Seve. Sarah opted to leave her work after her third child, Seve, entered kindergarten this fall as she got to spend very little time with her younger kids.

Well, that led her to take a break from her working life. And of course, with that, she has set a new goal of parenting. 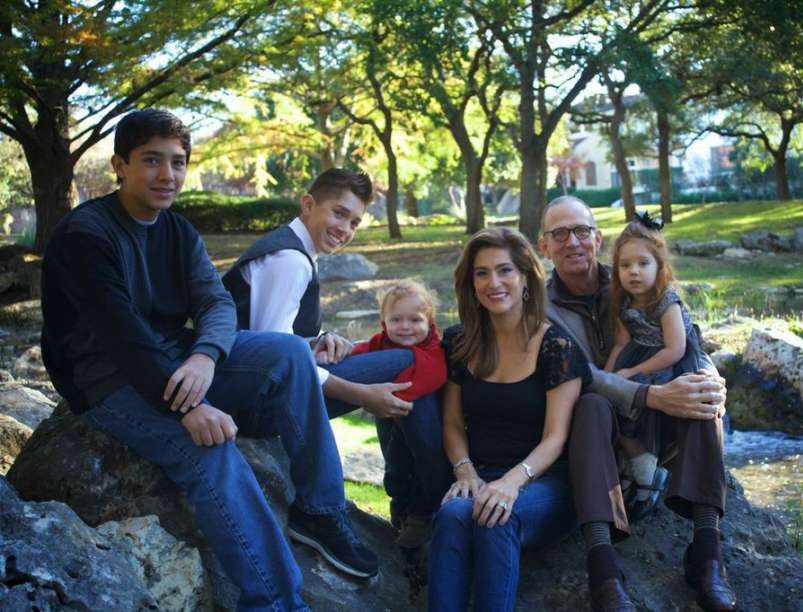 KENS held a farewell celebration last week and streamed online. Her colleagues conveyed some heartwarming messages and so did the president and general manager of KENS 5, Tom Cury.

He mentioned, “Sarah Lucero-Calhoon has been a vibrant part of the KENS family for 19+ years, and we are thankful for all she has contributed to our station and the community. Sarah reflects the values that KENS 5 and our San Antonio community love. We will miss her.”

She joined the CBS affiliate station in 1998 when she was 26 at age. The award-winning anchor has co-anchored the CBS affiliate’s weeknight 6 pm to 10 pm shows for more than a decade. She anchored KENS 5 Eyewitness News with Jeff Brady. Further, she has also collaborated with Chris Marrou for several years.

Prior to working with KENS, she served the CBS affiliate in Chicago, WBBM and the Univision affiliate in San Antonio, KWEX.

With her career spanning almost two decades in the KENS, she has provided service with full dedication and enthusiasm. Also, she was a stronghold of KENS.