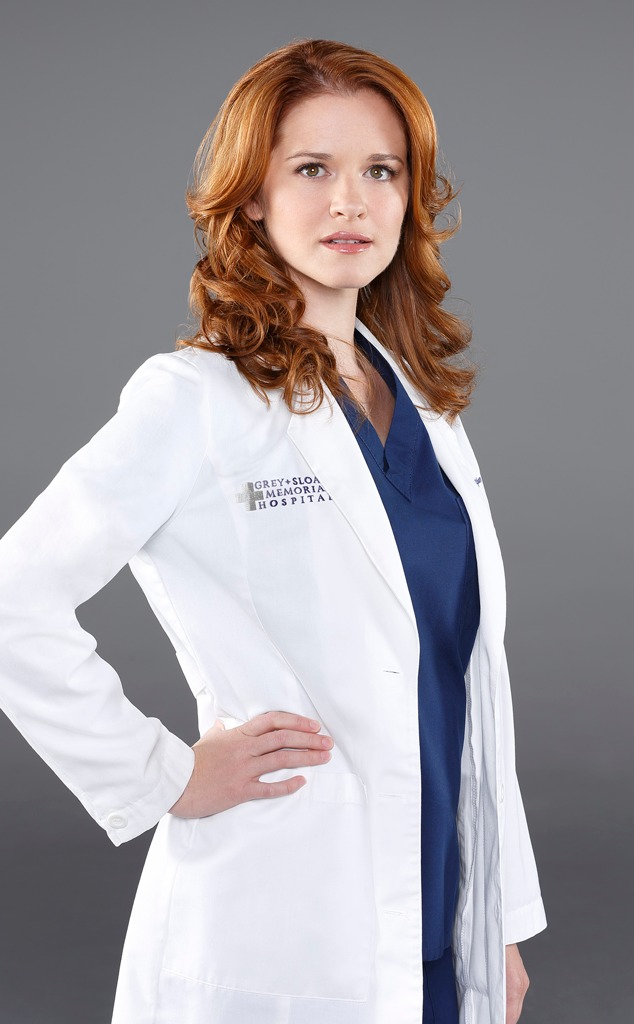 When Sarah Drew had a surprising exit from Grey’s Anatomy in May, fans were sad to let their favorite character, April Kepner, go. After watching a recent show episode, Jackson and April’s fans went frenzy when Jackson told Maggie that he had been talking to April again and missing their relationship.

As Sarah wasn’t even present for the storyline, it was surprising to hear that Jackson was missing April.

Is Sarah Drew coming back?

According to HollywoodLife, Sarah Drew told The Stars of Lifetime’s Christmas Movie Opening Night at The Grove in LA on Nov. 14, “I heard something about that, but I haven’t been watching.” The actress, Sarah, was heartbroken after leaving the series. However, she also said that “she isn’t thinking about Grey’s Anatomy much anymore.”

However, she isn’t opposed to returning if the producers want to bring her back. What’s more, flesh out this new Japril storyline, she explained,

“I think I’m never going to say no. Those are my friends and family over there, but I definitely did say goodbye to that character and I had some good closure with it emotionally. Yeah, I’ll never say never.”

While talking to Vulture at BAFTA’s pre-Emmys party on Sept. 15, she said,

“In a way, you almost feel like you’re attending your own funeral. Weirdly. But in a really beautiful way.”

Ellen Pompeo also shared something similar, saying, Sarah and Jessica Capshaw‘s exits were “like a death.” Sarah’s departure from the show was painful for the fans. However, they are happy to hear that she will return to the show if the opportunity presents itself.