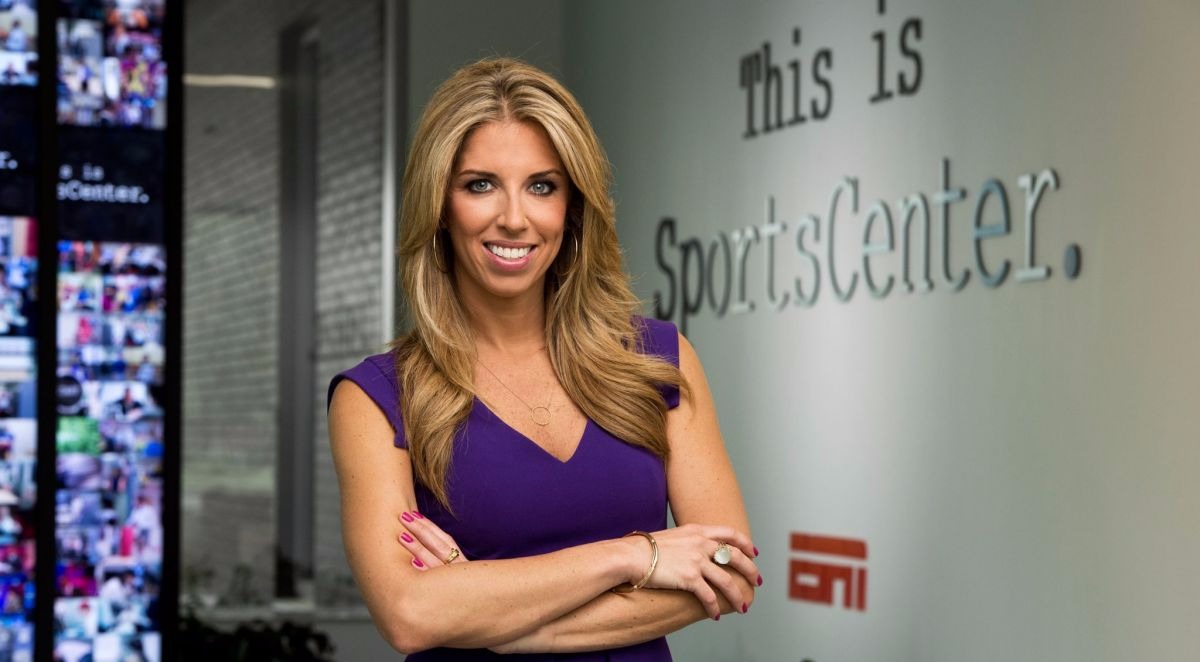 Sara Walsh is the former ESPN sportscaster who used to host the ESPN Sportscenter. She was a victim of ESPN layoffs earlier this year which created quite a buzz in the media.

Sara Walsh was born on April 12, 1978, at Tampa Bay Florida to John and Wendy Walsh. Her father was a sports person and this influenced Sara in her early childhood. Sara joined Gulf High School in Florida where she played soccer during her free time. 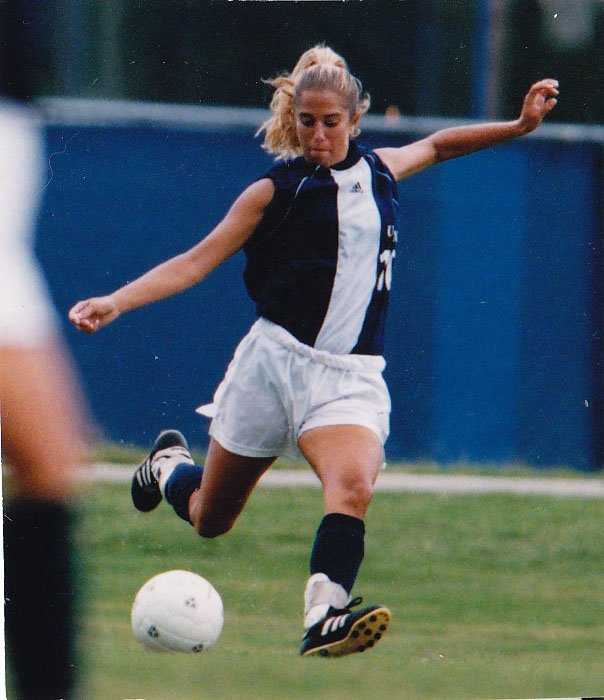 Later, she went to the University of Florida where she was a player on the soccer team. There she set a record for most goals and point in a game.

Sara Walsh’s ESPN career was cut short by the channel

Continuing her passion for sports, Sara began her career as a sports writer for Beaches Leader Newspaper. Later, she became a Sports Director at WPGA-TV in Georgia. Her career got a boost after joining WKRN-TV, where she received four regional Emmys. 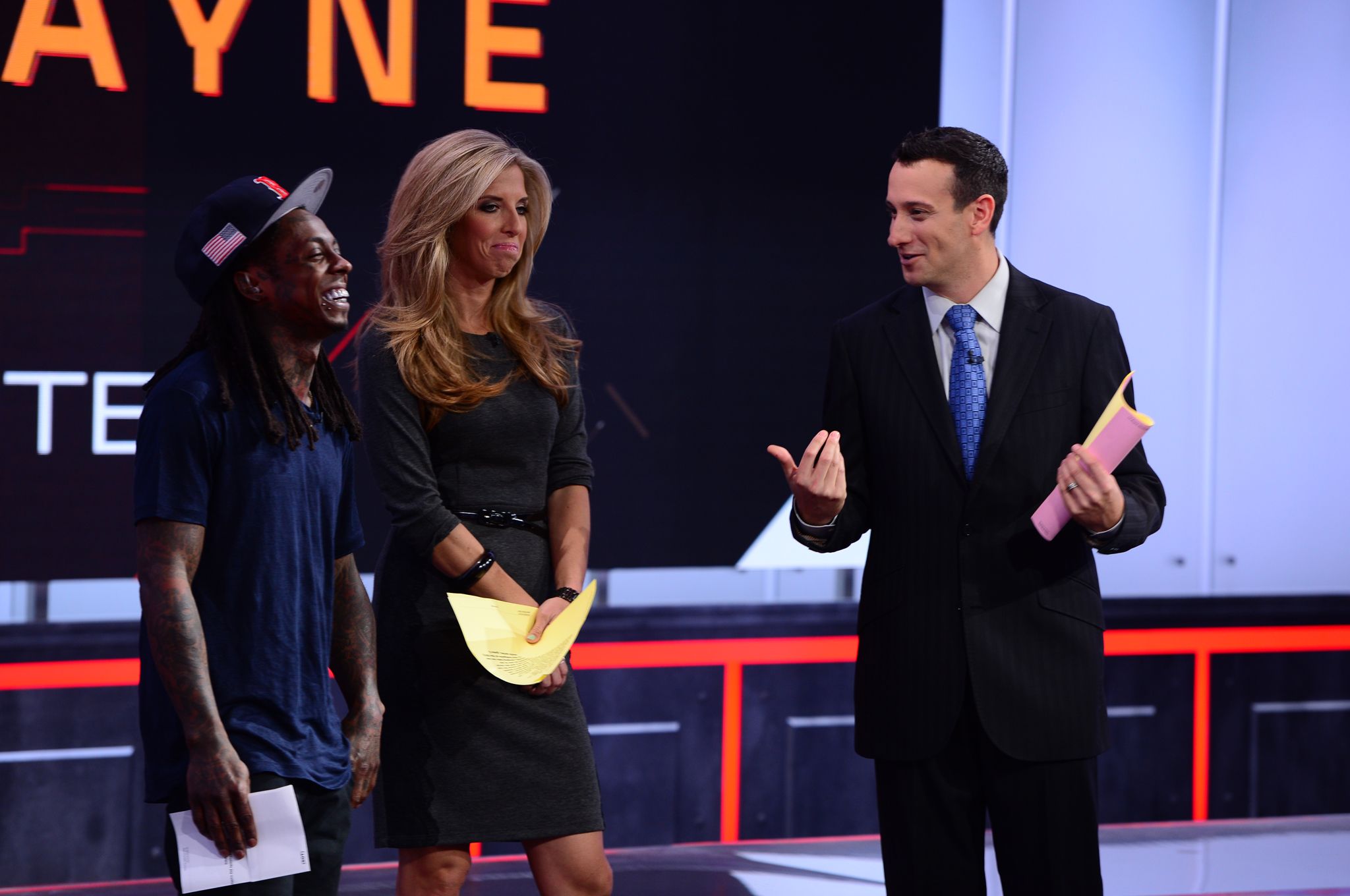 Afterward, Sara joined WUSA-TV, in Washington DC as a weekend sports anchor. At the channel, she hosted the show Monday Night Live with anchor Jeff Fisher. Fisher was the Tennessee Titan’s coach.

It was in 2010 when she made her way to ESPN and she hosted various programs like SportsNation, First Take, NFL Live and Fantasy Football. Her latest appearance on the channel was as the host of Sportscenter.

In May 2017, Sara Walsh was fired by ESPN as the company laid off 100 employees including reporters and anchors. There have been no reports of her involvement with any other news or sports channel. So, at the moment, she is probably at home taking care of her twins. 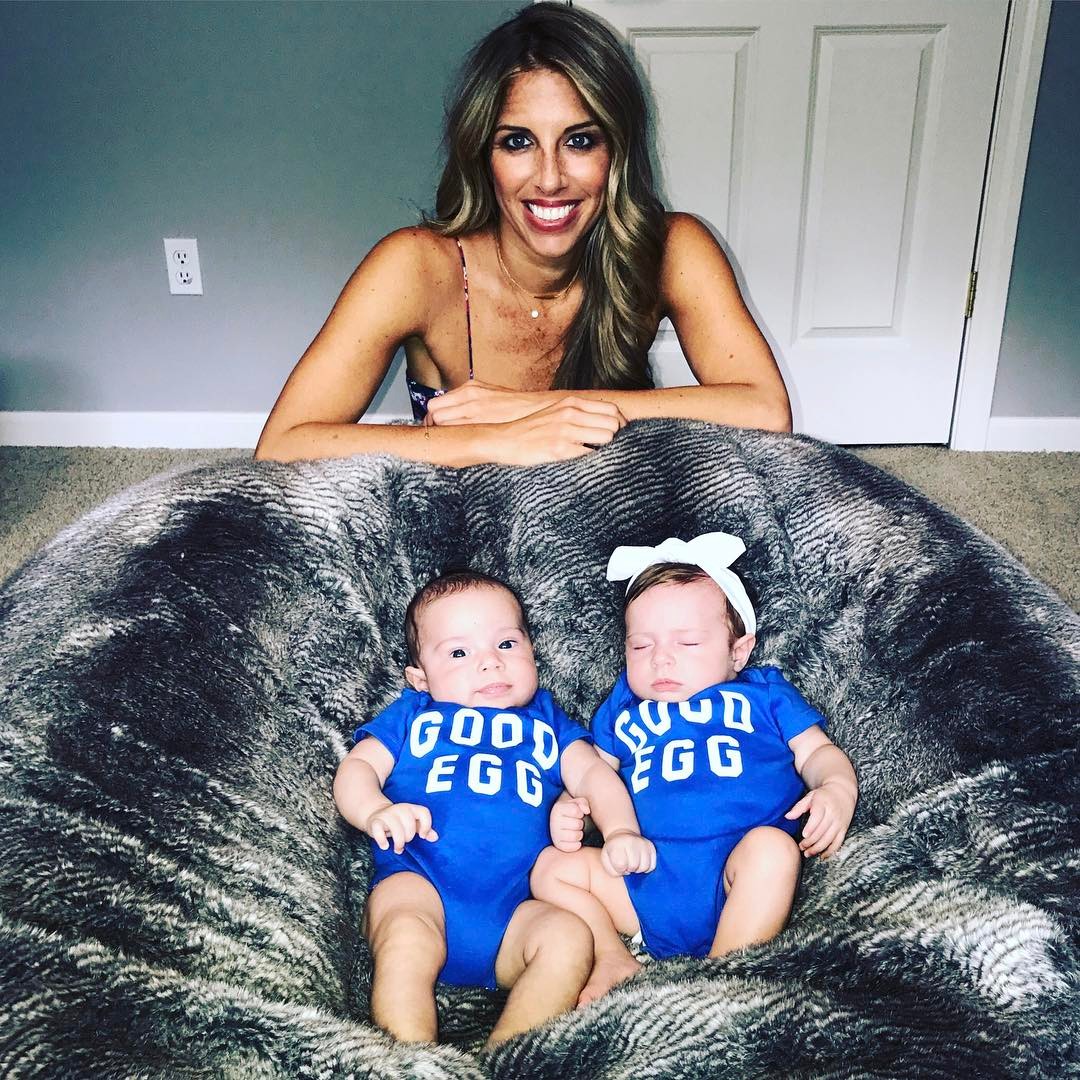 Sara Walsh is married to Matt Buschmann. Matt is a minor league baseball pitcher and plays for the team Reno Aces. The couple got married in 2014 after dating for a few years. Sara recently gave birth to the twins, Hutton and Brees, in February 2017.