Did Grey’s Anatomy’s Sara Ramirez and Ryan DeBolt get divorced? 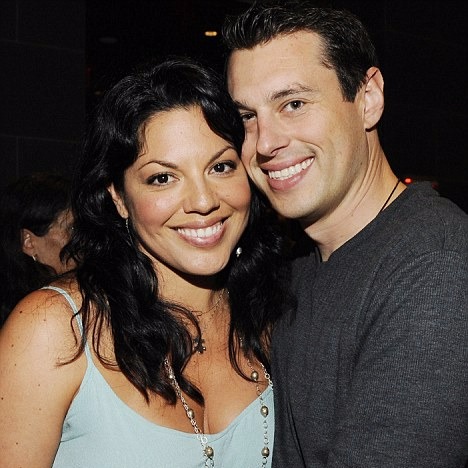 American businessman and analyst, Ryan DeBolt is famous as the husband of actress, Sara Ramirez.

He was born on September 25, 1980, in Mexico and later moved to the United States.

Soon after he completed his high school, he started to pursue his career in the business world.

One of the finest businessmen, he is currently working at TIMEC Company Inc., in California.

He is married to Mexican-American actress, Sara Ramirez who played Callie Torres in the hit medical drama, Grey’s Anatomy.

The couple mentioned that they first met at an “after-after” party.

Ryan proposed Sara during a romantic vacation in Paris, France, on June 17, 2011.

They got married on June 4, 2012, in New York, in an intimate ceremony which was attended by only close friends and family.

His wife, Sara Ramirez, came out as a bisexual during True Colors Fund’s 40 to None Summit on October 8, 2016.

After the announcement, the couple has not made public appearances, so fans are wondering about their marriage.